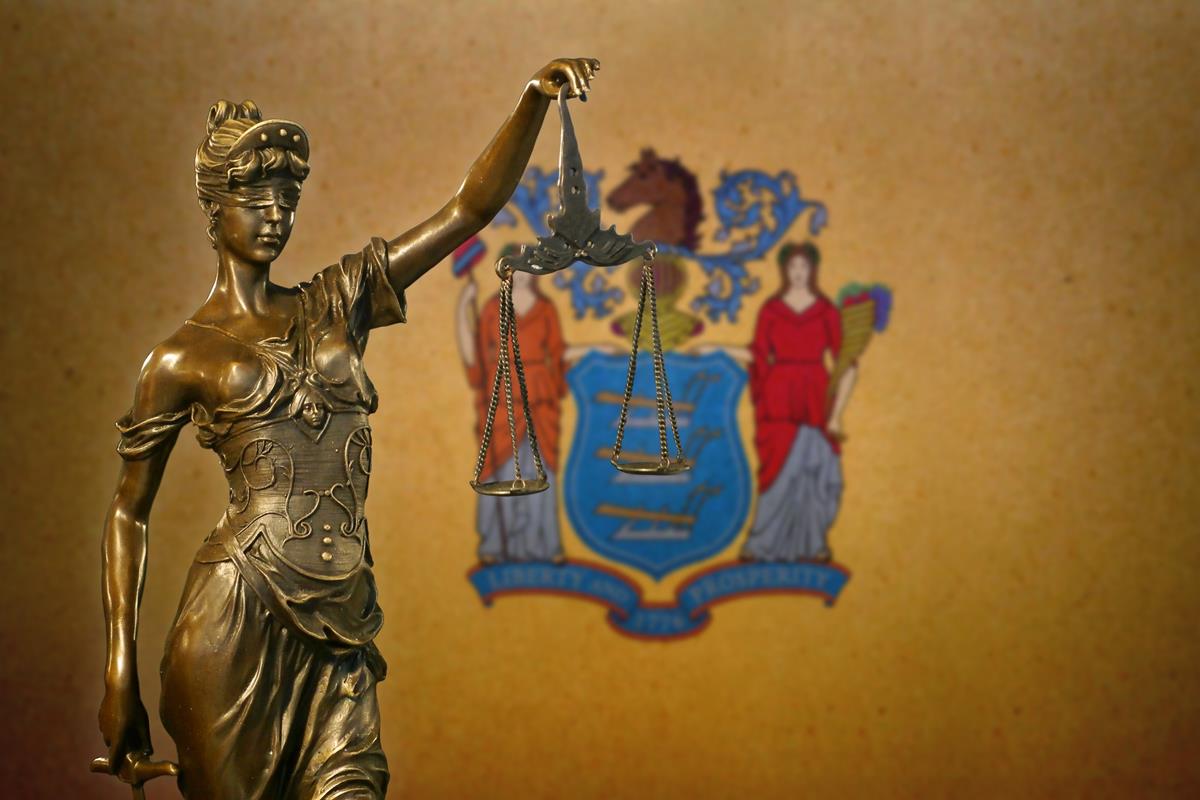 Newark, N.J. (July 29, 2021) - The New Jersey Supreme Court’s recent decision in Mary Richter v. Oakland Board of Education, Docket No. A-23-19 (083273) (June 15, 2021), will effectuate a sea change in the law governing disability discrimination and failure to accommodate claims under the New Jersey Law Against Discrimination (LAD). The court’s holding that plaintiffs can pursue personal injury damages flowing from an employer’s failure to accommodate a disability is at odds with the prevailing interpretation of the Americans with Disabilities Act (ADA).

The plaintiff was a science teacher in a public school and a type 1 diabetic. She sought and was granted the accommodation of a change of her assigned lunch period to an earlier time of day due to the anticipated effect a late lunch would have on her blood sugar levels. However, the school failed to honor that request during one semester and she was required to eat at the later period. As a result, the plaintiff suffered a hypoglycemic event and sustained a personal injury as a result. After successfully obtaining workers’ compensation benefits, she filed a complaint in New Jersey Superior Court asserting a failure to accommodate claim and seeking damages for “emotional and physical injury and distress.”

It is elementary that the disability discrimination laws require employers faced with an employee’s request for a reasonable accommodation for a disability to engage in an interactive process. The consequences of failing to engage in that process and of failing to provide reasonable accommodation were at issue in the Richter case. The starting point for the New Jersey Supreme Court’s analysis was its view that, since the purpose of the LAD is the eradication of “the cancer of discrimination in our society,” Smith v. Millville Rescue Squad, 225 N.J. 373, 390 (2016), it is given liberal construction because “[the] more broadly [the LAD] is applied, the greater its anti-discriminatory impact.” Nini v. Mercer Cnty. Cmty. Coll., 202 N.J. 98, 115 (2010). This liberal construction, combined with statutory language stating “[a]ll remedies available in common law tort actions shall be available to prevailing plaintiffs,” N.J.S.A. 10:5-12.11, led the court to conclude that “[t]he LAD allows the disability-discrimination claimant common law remedies [] that include [] damages [] ‘for emotional and physical injury and distress.’” Id., at *46.

Notably, the Richter decision breaks with the many decisions that have rejected efforts to recover personal injury damages for failure to accommodate under the ADA and have limited the plaintiff’s recovery to emotional distress damages (in addition to any lost income). Many courts have rejected plaintiffs’ efforts to recover such damages on failure to accommodate claims under the ADA. For example, one circuit court of appeals held that the remedy for a personal injury “lies in tort or pursuant to the Worker’s Compensation Act.” Smith v. Blue Cross Blue Shield of Kansas, Inc., 102 F.3d 1075, 1077-1078 (10th Cir. 1996); see also McEwen v. UPMC Shadyside Presbyterian Hosp., 2010 U.S. Dist. LEXIS 124301 (W.D. Pa. Nov. 23, 2010); Aponik v. Verizon Pa., Inc., 106 F. Supp. 3d 619 (E.D. Pa. 2015) (“Courts in this district read the ADA narrowly, as an anti-discrimination statute, rather than broadly, as a statute that embraces personal injury damages”); White v. NCL America, Inc., 2006 WL 1042548 (S.D. Fla. Mar. 8, 2006).

The New Jersey Supreme Court’s decision is also notable insofar as it clarified that an “adverse employment action” by the employer is not required to establish a prima facie failure to accommodate a claim under the LAD. In other words, the employer’s failure to engage in the required interactive process as to accommodation requests is sufficient, without any accompanying adverse action such as termination or demotion, to support a viable claim.

Takeaway: Exposure Under the LAD and Potentially Other Laws

It would not be surprising to see enterprising plaintiff’s attorneys in other jurisdictions seek to argue that the Richter court’s interpretation of the LAD should be applied under the ADA and similar state and local statutes. It remains to be seen whether such efforts will bear fruit.

For more information on this decision, contact the author or editor of this alert. Visit our Labor & Employment and ADA Compliance & Defense Practice pages to learn more about our capabilities in these areas.