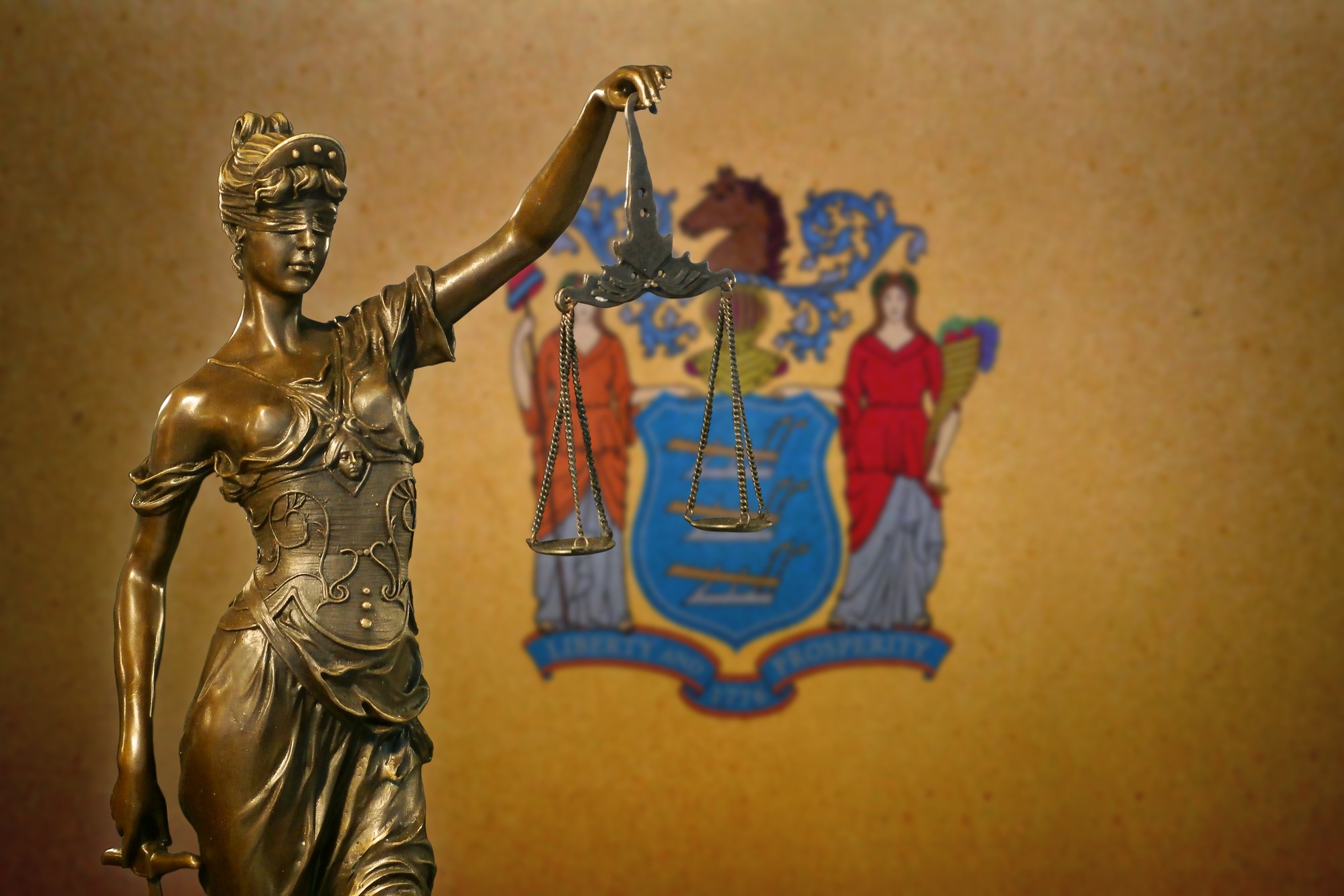 Mr. Hoffman wrote a memo to the file indicating a Tort Claims Notice would possibly be required. While notice was served, it was served improperly on Kennedy University Hospital, not Dr. Salerno or Rowan University, Dr. Salerno’s employer. Thereafter, the plaintiff retained new counsel, Gary D. Ginsberg, Esq., who filed a complaint against Dr. Salerno, among others. Dr. Salerno answered and filed a motion to dismiss, asserting the lack of compliance with the Tort Claims Act. The motion judge granted Dr. Salerno’s motion to dismiss, finding that the plaintiff, at minimum, knew of Dr. Salerno’s status at the time he filed his answer, and no tort claim notice was properly served in that period.

Following the dismissal, Mr. Ginsberg filed a complaint for legal malpractice against Mr. Hoffman, the plaintiff’s initial attorney. When Mr. Hoffman answered, he included a third-party complaint against Mr. Ginsberg for contribution and indemnification. Mr. Ginsberg then filed a motion to dismiss the third-party action against him, “arguing [New Jersey] Supreme Court precedent bars claims by a lawyer against his successor, see Olds v. Donnelly, 150 N.J. 424, 443-44 (1997).” Id.

The motion judge granted Mr. Ginsberg’s motion to dismiss the third-party complaint on the basis that in order for successor liability to be proper, the two actors must “share joint liability for the same injury.” Id. Mr. Hoffman moved for reconsideration,  arguing that, because of the previous judge’s finding that the plaintiff knew of Dr. Salerno’s status at the time he answered, Mr. Ginsberg had until January 14, 2016, to file the Tort Claims Notice. Therefore, Mr. Hoffman argued, he and Mr. Ginsberg did share joint liability for the same injury. The judge granted Mr. Hoffman’s motion to reconsider.

On interlocutory appeal, the Appellate Division reversed the motion judge’s later grant of Mr. Hoffman’s motion to reconsider, holding that the initial dismissal of the third-party complaint was indeed proper. Writing for the panel, Judge Accurso opined that Mr. “Hoffman confuses accrual of the cause of action with extraordinary circumstances” to file a late Tort Claims Act Notice. Id. at *8. The panel highlighted that “[a]scertaining the timeliness of a Tort Claims Act notice requires a simple, three-step sequential analysis that never changes.” Id.at *9 (citing Beauchamp v. Amedio, 164 N.J. 111, 118 (2000)). The three steps of this analysis are (1) “determin[ing] when the cause of action accrued in accordance with N.J.S.A. 59:8-1,” including any application of the discovery rule, (2) “‘determin[ing] whether a notice of claim was filed within ninety days,’” and (3) “‘decid[ing] whether extraordinary circumstances exist justifying a late notice.’” Id. (citing Beauchamp, 164 N.J. at 118-119).

Here, the issue faced in the first step was when the cause of action accrued. The Appellate Division noted that “[a] claim ‘accrues’ under section 8-1 of the Tort Claims Act ‘on the date of the accident or incident that gives rise to any injury.’” Id. (citing Beauchamp, 164 N.J. at 123). In this case, the plaintiff was notified, directly following her procedure, that the surgeon “nicked her bowel” in surgery. “[T]here is no question but that plaintiff’s claim accrued on the date of her surgery,” in August 2013. Id. No Tort Claims Notice was properly served within ninety days following the surgery. Therefore, the only question remaining was “whether extraordinary circumstances could justify a late claim notice ‘within one year’ of the accrual of the claim.” Id. (citing N.J.S.A. 59:8-9).

The Appellate Division found that, because there was no application made to file a late claim notice, this “‘forever barred’ plaintiff from any recovery against Dr. Salerno or Rowan, a year before Ginsberg took over the file.” Id. at *13 (citing N.J.S.A. 59:8-8; O’Donnell v. N.J. Tpk. Auth., 236 N.J. 335, 346 (2019)). Accordingly, Mr. Hoffman and Mr. Ginsberg were not joint tortfeasors, and the third-party claim against Mr. Ginsberg was properly dismissed.

Every case is factually unique. However, this case reinforces the requirement that in order for a contribution and indemnification claim to be successful against a successor attorney in a legal malpractice setting, that successor attorney must share joint liability for the injury to a plaintiff.

For more information on this case, contact the authors. Visit our Professional Liability Practice page for more alerts in this area.