Millions of Dollars at Issue in BIPA Appeal to Seventh Circuit 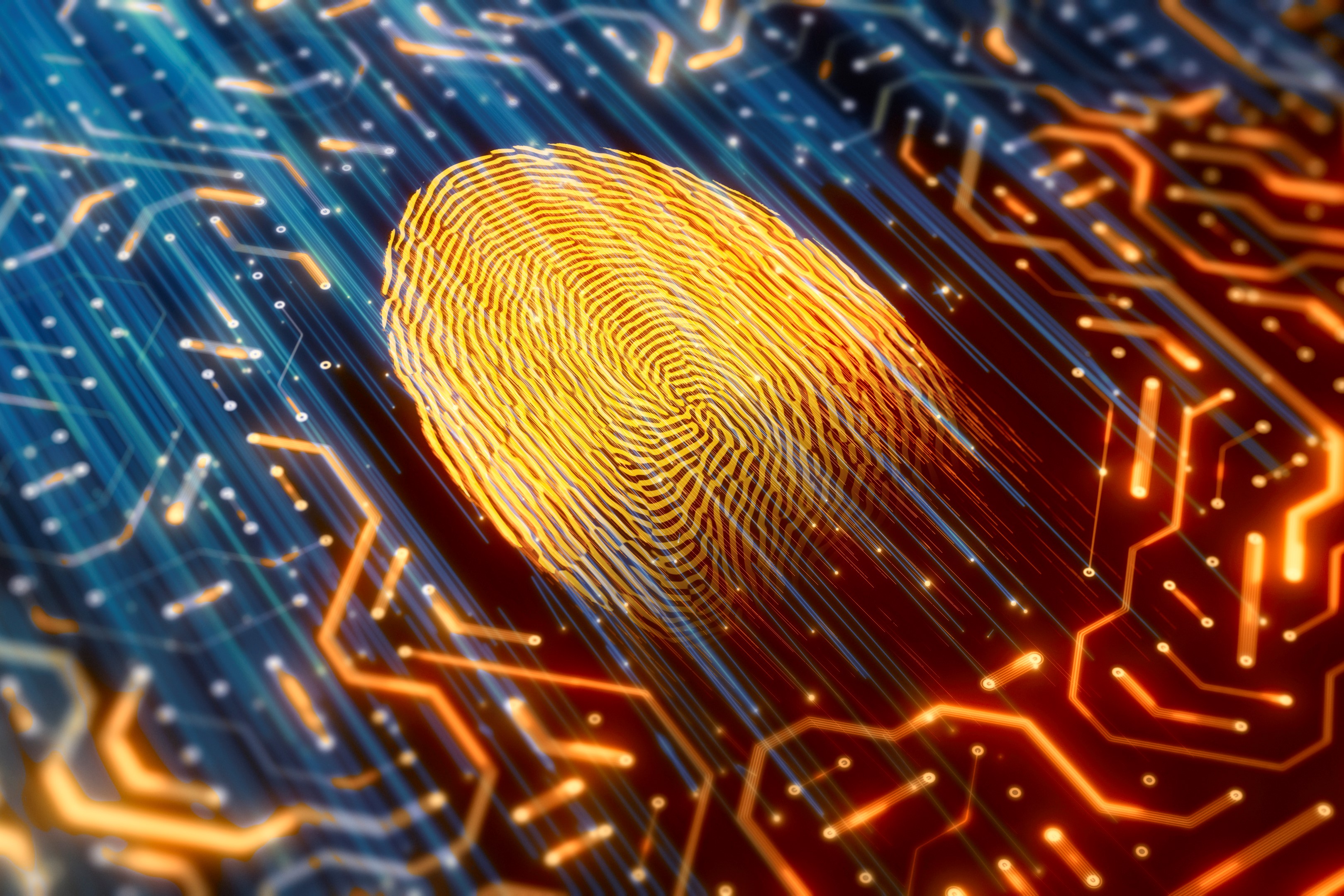 Chicago, Ill. (April 9, 2021) - The Illinois Biometric Information Privacy Act (BIPA or the Act) provides for statutory damages of $1,000 for each negligent violation and $5,000 for each reckless or intentional violation of the Act. An unsettled question is whether a plaintiff can “stack” alleged violations for a windfall recovery. The Seventh Circuit Court of Appeals is about to weigh in.

As previously reported, in an August 9, 2020 Opinion and Order in Cothron v. White Castle, Judge John Tharp of the United States District Court for the Northern District of Illinois denied White Castle’s motion for judgment on the pleadings and observed that a “per swipe” theory of liability may be viable. Judge Tharp’s opinion was one of the first to directly address this theory of liability and damages.

In so observing, Judge Tharp determined that a violation of BIPA’s notice and consent provision occurs “when [a defendant] collects, captures, or otherwise obtains a person’s biometric information without prior informed consent” and that “[t]his is true the first time an entity scans a fingerprint . . . but it is no less true with each subsequent scan or collection.” (Emphasis added). This language allows for the possibility that a BIPA violation occurs each and every time an employee is required to use the biometric device. White Castle sought an interlocutory appeal to the Seventh Circuit, which was granted.

In their brief, the amici assert that a “per scan” theory of liability would penalize employers for each and every instance in which alleged biometric information is collected “even when no employee has suffered any actual damage.” The brief further notes that, imposing liability for each and every instance of collection of biometric information is “patently inconsistent with the statute’s purpose.” According to the amici, the district court’s holding “defies fundamental canons of statutory interpretation, harms employers and employees alike, leads to extreme and absurd results, and raises significant due process concerns by creating penalties far beyond any identified harm.

Although the lower court did not actually hold that BIPA provides for a per scan theory of liability and instead noted in passing that such a theory may be viable under BIPA, the language that the district court used in dicta was so jarring and potentially damaging to businesses that employers potentially affected by such a holding have clearly taken note and are fighting against the adoption of a per scan theory. While not universally accepted, some members of the plaintiff’s bar have pushed for a per scan theory in light of the district court’s holding in Cothron. A decision of the Seventh Circuit is expected in the next several months. To date, only the appellant and the amici have filed their briefs, and oral argument has not yet been scheduled.

Lewis Brisbois was one of the first law firms in the country to form a practice group devoted to Illinois BIPA litigation and compliance. Our BIPA team stands ready to defend businesses that are facing BIPA claims and assist with BIPA compliance obligations. For more information on this specific case and BIPA in general, contact the author or editor of this alert. Visit our Illinois BIPA Practice page for more alerts on this topic.