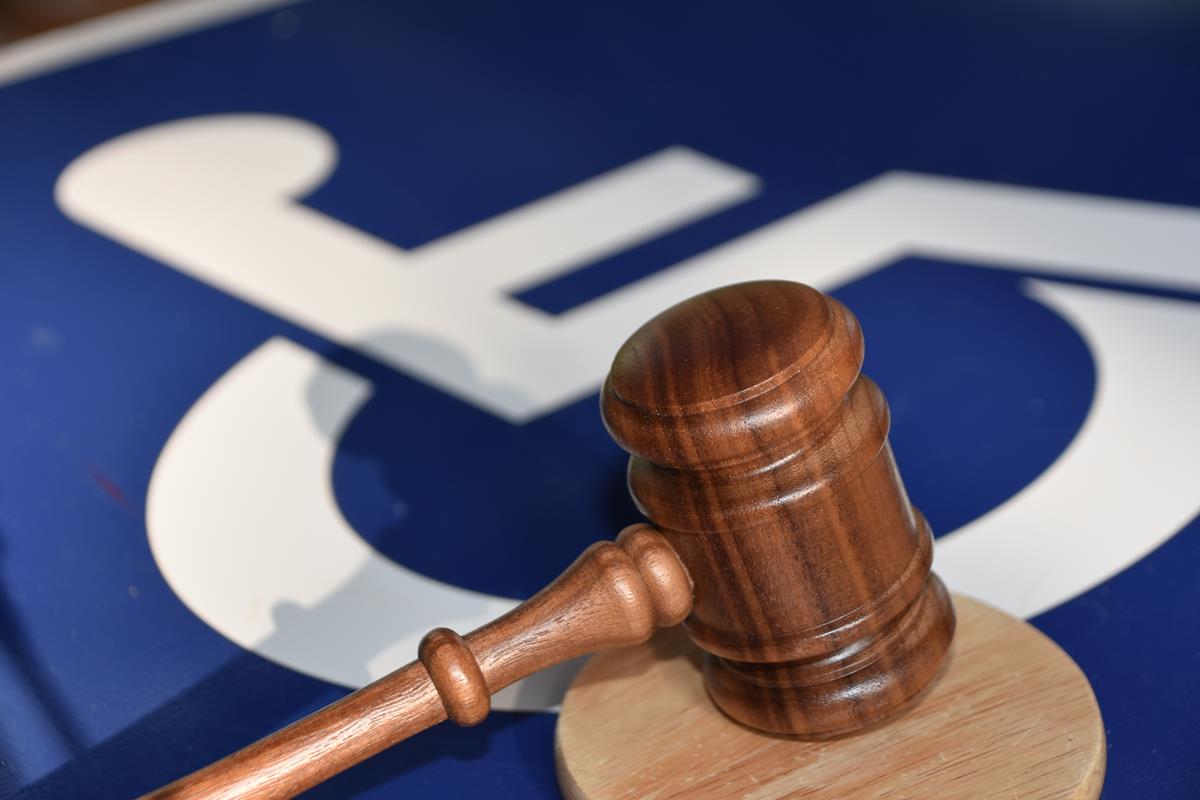 (April 22, 2020) - The after-acquired evidence doctrine is an affirmative defense in employment litigation that employers can assert and prove at trial. The doctrine permits an employer to put forth evidence it discovered after an employee’s termination to establish the employer would have terminated the employee had they known about the evidence during the employee’s tenure. Employers may seek to discover evidence of fraud, such as lying on an employment application, as well as other misdeeds that would have violated an employer’s policies and procedures.

Discovery of after-acquired evidence is remarkably beneficial to employers. If proved at trial, such evidence significantly limits an employee’s recoverable damages. Regardless of how egregious the after-acquired evidence is, the Supreme Court previously held in McKennon v. Nashville Banner Publish Company that the discovery cannot typically lead to a complete bar in liability. Thus, even if the defense is established, a plaintiff may still recover certain damages—including emotional distress, statutory penalties, and attorneys’ fees.

However, in the Anthony v. TRAX Int’l opinion submitted on April 17, 2020, the Ninth Circuit tweaked this rule as it pertains to disability discrimination claims under the Americans with Disabilities Act (ADA), permitting a complete bar to liability in certain circumstances.

Plaintiff Sunny Anthony was hired in April 2010 as a Technical Writer I for TRAX, a contractor for the Department of the Army. Due to post-traumatic stress disorder and related anxiety and depression, which the plaintiff had battled with in the past, she began to miss periods of work. She eventually obtained leave under the Family and Medical Leave Act in April 2012 and later requested to work from home. TRAX denied her request and eventually terminated the plaintiff when she did not return to work upon the expiration of her FMLA leave.

The plaintiff filed her lawsuit for disability discrimination under the ADA, alleging she was terminated because of her disability and that TRAX failed to engage in the interactive process to find her a reasonable accommodation for employment. During the course of the litigation, TRAX learned that the plaintiff lacked the Bachelor’s degree in journalism (or a related field) required of all Technical Writers, contradicting her representation on her employment application. Upon discovering this after-acquired evidence, TRAX moved for summary judgment. In their motion, TRAX did not merely attempt to limit damages, but sought to bar liability completely by arguing that the plaintiff, as a result of not having a Bachelor’s degree, was not a “qualified individual” within the protection of the ADA. The district court granted the dispositive motion based on this argument.

The Ninth Circuit affirmed and plainly distinguished the Supreme Court precedent holding that after-acquired evidence can only limit damages, not preclude liability. The Circuit explained this is because the ADA has specific language that only prohibits an employer from discriminating against qualified individuals based on a disability. Additionally, regulations promulgated by the Equal Employment Opportunity Commission (a party to the case) confirm a reasonable accommodation is only necessary after an affirmative finding that the employee is a qualified individual. The Supreme Court’s decision limiting the damages, on the other hand, was based on the Age Discrimination Employment Act, which does not contain the “qualified individual” language.

Accordingly, in this case, the plaintiff’s misrepresentation precluded a finding that she was a qualified individual under these regulations because she did not possess the requisite educational background. The employer therefore had no obligation to provide a reasonable accommodation or engage in the interactive process. On this basis, the Ninth Circuit affirmed the lower court’s judgment.

As a result of this decision, employers are permitted to use after-acquired evidence in a motion for summary judgment to demonstrate an ADA plaintiff is not a qualified individual under the statute. This will preclude liability completely because this showing negates the plaintiff’s prima facie case for discrimination.

It remains to be seen whether this decision can be used with equal force in cases brought under California’s Fair Employment and Housing Act (FEHA), as this statute does not explicitly include the “qualified individual” language. Nonetheless, because California courts have required that, in disability cases, employees must establish they are a qualified individual to satisfy their prima facie burden, California employers will argue the TRAX decision is highly persuasive.

For more information on these amendments, contact the author of this alert. You can also visit our Labor & Employment Practice page to find additional alerts in this area.