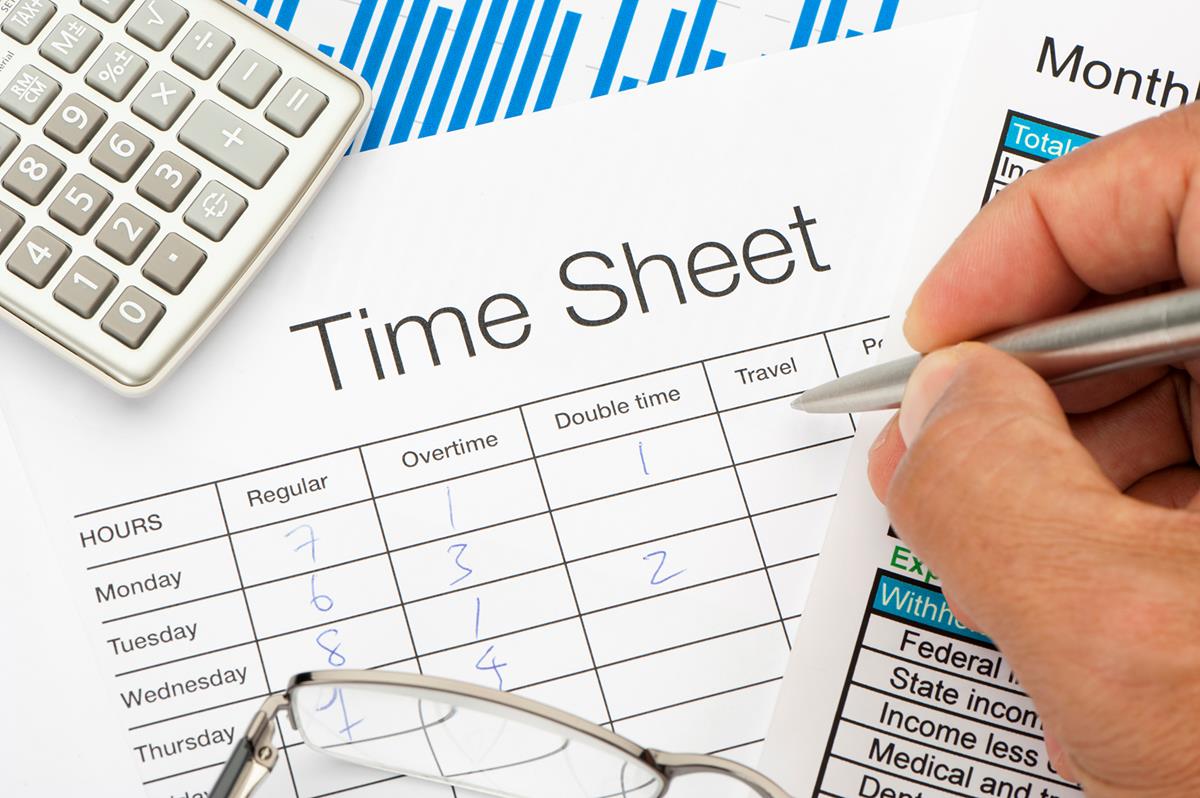 (September 25, 2019) - On September 24, 2019, the United States Department of Labor’s Wage and Hour Division issued its long awaited Final Rule modifying the regulations contained in 29 C.F.R. Part 541, which pertains to the “white collar” exemptions to the Fair Labor Standards Act (FLSA) for executive, administrative, professional, outside sales, and computer employees. This Final Rule significantly modifies the current legal field pertaining to wage and hours laws in the United States.

In 2016, the Department of Labor (DOL) attempted to significantly increase the minimum salary level required for an employee to be considered exempt from the FLSA’s overtime requirements. However, a Texas federal court enjoined the DOL’s 2016 rule from going into effect. This new Final Rule arises in response to the litigation which challenged the DOL’s earlier 2016 Final Rule.

Employees in the motion picture producing industry are not subject to the standard salary level, but are instead subject to a “base rate” model. This test for FLSA overtime exemption applies to certain employees who work in the motion picture producing industry who work less than a full work week and are paid on per day basis. Under the new Final Rule, an employee receives sufficient pay on a per day basis to qualify as exempt if their pay for working six days per week meets or exceeds $1,036. This increase from the previous level is proportionate to the increase in the standard salary level.

Through this new Final Rule, the DOL indicated in interest in further monitoring the salary level for highly compensated employees in the coming years. The DOL expects it will continue to seek increases to the salary requirement for potentially exempt employees through the Administrative Procedures Act’s public notice and comment provisions. Employers will need to be alert to additional changes to these regulations in the near future.

Absent litigation challenging this Final Rule, it will become effective for all employers governed by the FLSA on January 1, 2020. The DOL's new salary standards only effect the salary standards under Federal Law. State law regarding compensation of employees is not directly affected by these changes. Complying with the requirements of both the new regulations regarding the FLSA and individual state law on overtime compensation is necessary to avoid potentially costly litigation. Lewis Brisbois can provide advising and counseling services to employers of all sizes to ensure the employer is in compliance with this new Final Rule and state specific overtime compensation laws.

For more information on this new law, contact the authors of this alert, or visit our Labor & Employment Practice page to find any attorney in your area.