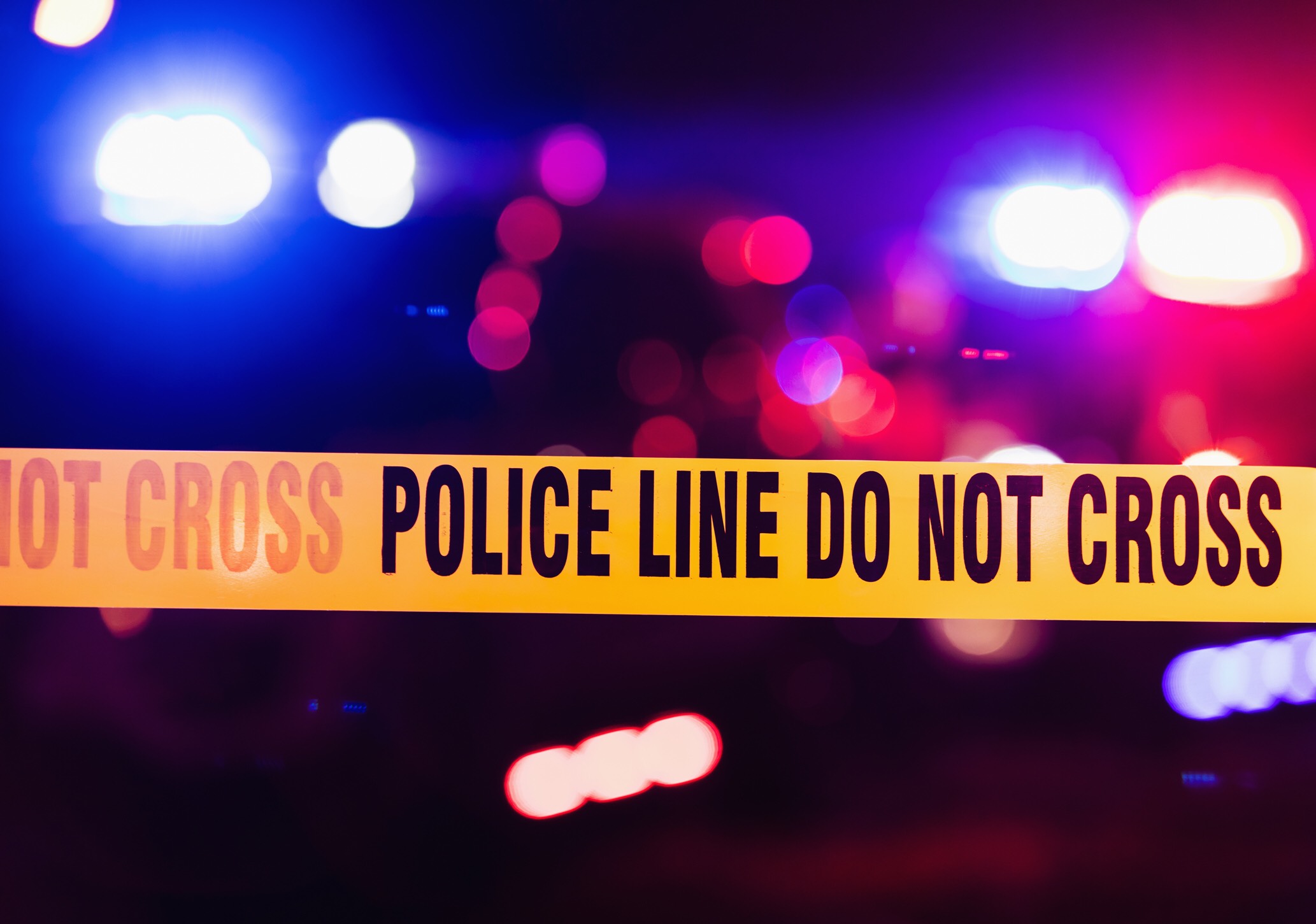 Fort Wright, Kentucky (January 8, 2019) - Two recent decisions, one from the Supreme Court of Kentucky and the other from the Supreme Court of Ohio, addressed the issue of liability for police officers and political subdivisions, respectively, following claims that arose from motor vehicle accidents caused during suspect vehicle pursuits. The two courts took opposing views, with one expanding liability and the other limiting it. This alert provides a summary of these cases.

In Gonzalez v. Johnson, 581 S.W.3d 529 (Ky. 2019), the Supreme Court of Kentucky held that: (1) insofar as Chambers v. Ideal Pure Milk Co., 245 S.W.2d 589 (Ky. 1952) holds that an officer cannot be the proximate or legal cause of damage inflicted on a third-party by a fleeing suspect, Chambers is overruled; and (2) an officer can be the cause-in-fact and legal cause of damages inflicted upon a third party as a result of a negligent pursuit.

In the case before the circuit court, a third-party decedent was killed when a criminal suspect crashed into his vehicle during a high-speed chase initiated by a deputy sheriff. The deputy witnessed the criminal suspect allegedly involved in a drug deal, run a red light and, without authorization, began to pursue the suspect. As a result of this unauthorized pursuit, there were notably a number of factors that the court cited that were of particular concern.

First, it had been raining, making the well-traveled road slippery. Second, the cruiser that the deputy was using that evening was a K-9 unit. The partition in the cruiser was unlocked, and the restless dog was able to poke his head through the partition into the front seat. Lastly, while the lights on the deputy's cruiser were functioning, the siren was not. The deputy claimed he did not realize the siren was broken until two miles into the pursuit. The deputy testified that, although he knew pursing a suspect without his siren violated KRS 189.940 and the county Sheriff Department’s practices, he continued the pursuit for about another mile. Immediately after the deputy decided to terminate the pursuit, the suspect’s vehicle fishtailed out of control and hit the decedent's car.

The decedent’s estate filed a wrongful death suit against the deputy sheriff and the Sheriff’s Department. The circuit court granted summary judgment for the defendants based on the precedent set in Chambers, and the Kentucky Court of Appeals affirmed. However, the Supreme Court of Kentucky, citing the legislature’s increased concern and acknowledgement of the need for increased precautions by law enforcement when responding to emergencies, reversed, overruling Chambers and holding that an officer can be the cause-in-fact and legal cause of damages inflicted upon a third party as a result of a negligent pursuit.

The court also cited data regarding the frequency in which pursuit-related fatalities were occurring, and further went on to state that despite the duty to apprehend law violators, a police officer's paramount duty is to protect the public. Conduct that causes a high risk of harm to the public is not justified unless the end itself is of sufficient social value. The general public has a significant interest in not being subjected to unreasonable risks of injury as the police carry out their duties; therefore, in these circumstances, liability must attach to officers of the law.

In McConnell v. Dudley, 2019-Ohio-4740, the Supreme Court of Ohio reversed a court of appeals judgment which held, pursuant to Ohio Rev. Code 2744.02(B)(1), a political subdivision may be liable for its negligent failure to train its police officers in high-speed pursuits. Therein, the court held that the statute at issue does not allow a political subdivision to be held liable for consequences arising from an employee's training or the supervision of that employee in operating a motor vehicle.

In McConnell, a police officer was involved in a motor vehicle accident, with another vehicle driven by a third-party, while the officer was responding to an emergency call. In pursuing a suspect, the officer approached an intersection and began to radio his position when he suddenly collided with a vehicle driven by the plaintiff, who was on her way to work. The plaintiff’s car struck a utility pole and overturned, landing on its roof. The plaintiff sustained serious injuries. The officer knew that the intersection was controlled by a stop light, but he had not noticed that the light was red as he entered the intersection. The officer also testified that a house and tree had obstructed his view, blocking the approaching car. At the time of the collision, the officer’s speed was approximately 35 m.p.h.

The plaintiff and her family brought suit against the officer, as well as the Coitsville Township and its board of trustees, and the Coitsville Township Police Department (collectively, the Township), alleging that the Township had negligently hired, trained, or supervised the officer. The trial court denied the Township's motion for summary judgment asserting immunity, and the court of appeals affirmed in part. However, the Supreme Court of Ohio reversed, holding that the Township was entitled to summary judgment, based on the language of the controlling statute, Ohio’s Political Subdivision Tort Liability Act (R.C. 2744.02(B)).

The court specifically pointed to the legislature’s role in weighing public policy concerns through the Act, and found that because the statute’s language is unambiguous, they must simply apply its plain meaning here. In doing so, the court found that the statute does not impose liability on a political subdivision for allegedly violating a duty in hiring, training, or supervising a police officer who is subsequently involved in an accident during a high-speed pursuit of suspects.

Police departments and political subdivisions in Kentucky and Ohio should be aware of these recent case law developments within their states, and should approach litigation brought as a result of police vehicle accidents with these decisions in mind.

For more information on these cases, contact the author of this alert. Visit our General Liability Practice page to find an attorney in your area.