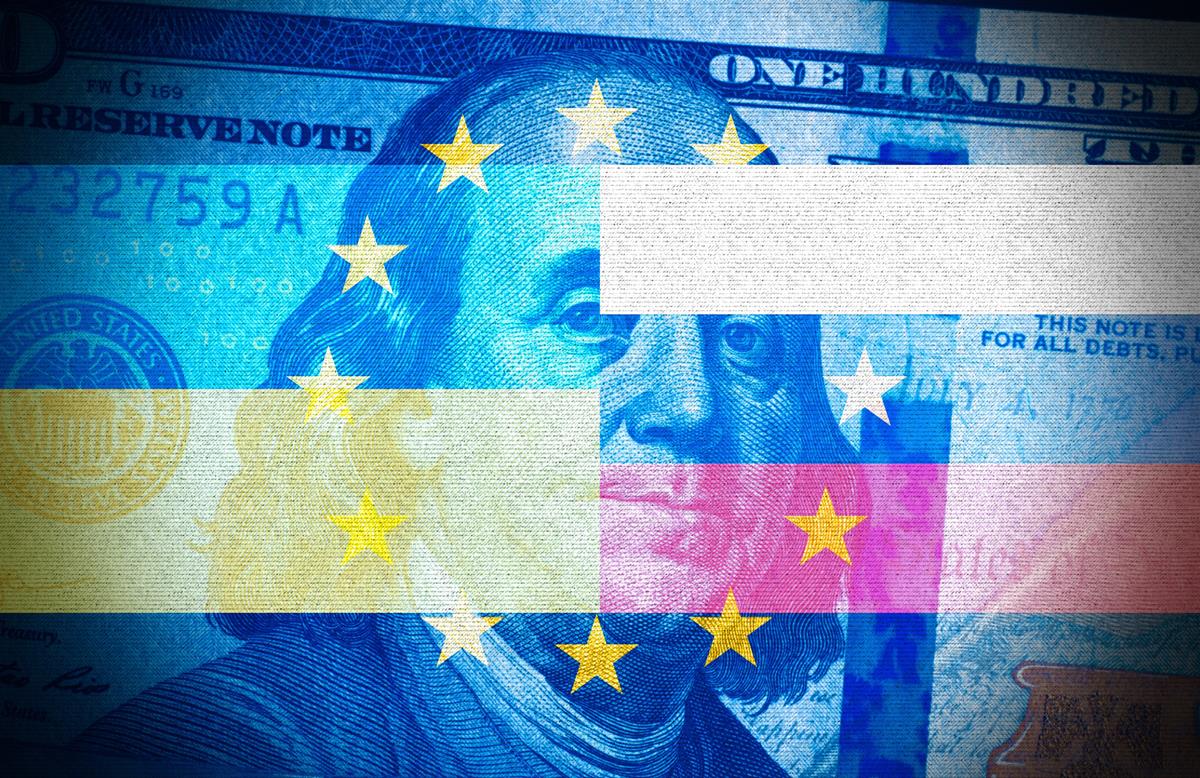 Washington D.C. (May 11, 2022) - The Russian government – in an act that appears to be one of the first of its kind – passed a decree on March 7, 2022 allowing businesses in Russia to use the intellectual property (IP) rights of IP owners from “unfriendly countries” without paying compensation. The current list of “unfriendly countries” includes the United States, Canada, Australia, Switzerland, Norway, Iceland, the United Kingdom, Japan, South Korea, New Zealand, Singapore, Taiwan, and all European Union member countries.

Russia’s decree is a new and unique approach to using IP rights in connection with armed conflict. IP rights have been suspended as part of other armed conflicts in the past, but this is apparently the first time that IP rights have been so broadly suspended and that the suspension of IP rights has been so actively used. The impact of Russia’s IP decree could be very significant because foreign companies will receive nothing in royalties or profits from the use of their IP by Russian businesses.

What This Means For U.S. Businesses

It is unclear to what extent Russian businesses are actually going to use foreign IP owners’ rights under the new Russian IP decree; however, it is clear that the decree could have lasting consequences for foreign businesses that operate or previously operated in Russia.

In the two months since the passage of the Russian IP decree, some examples of its impact on foreign IP rights owners have come to light. More than 400 companies have left or closed their doors in Russia, with some shuttering fast food restaurants or retail outlets throughout the country. In response, some Russian firms have applied for trademarks of logos resembling familiar symbols of these internationally-known products. Additionally, last month, a Russian court ruled that Russian businesses can use a popular toy’s trademark without permission or being required to pay royalties. At the end of the day, the Russian IP decree could cause millions of dollars in losses for foreign IP rights owners and significant damage to well-known brands.

What U.S. Businesses Can Do In Response

Creative legal and business strategies will be needed to address the Russian IP decree, especially given the inherently territorial nature of IP rights. For example, although the Russian decree may violate the Agreement on Trade-Related Aspects of Intellectual Property Rights (TRIPS), which is an agreement between all member nations of the World Trade Organization (WTO), including Russia, the Russian government is unlikely to comply with TRIPS. Depending on the location of the foreign business, there also may be bilateral treaties between that country and Russia that the IP rights owner could also consider using, but, again, the Russian government may decline to participate in these efforts, too.

So, what else can businesses in Russia’s “unfriendly countries” list (e.g., United States, European Union, etc.) do if Russian courts and tribunals will not respect their IP rights? Among other things, companies should consider how they can use other legal and business tools to stop the damage to their IP, protect themselves, and seek to recoup damages or other relief for the harm caused by the Russian IP decree. Businesses could also consider limiting their distribution of products to help reduce exposure to the infringement of their IP rights in Russia, although this would be, at best, a short-term solution. Governmental and multinational approaches, including potential post-conflict measures, may offer possibilities for relief in the longer term.

Russia’s IP decree presents new challenges for businesses that will require new solutions. Lewis Brisbois will continue to monitor the impact of this decree and advise clients on their rights and measures to protect themselves. For more information on this topic, contact the authors or editor of this alert. Visit our Ukraine Conflict Response Practice page for more alerts in this area.