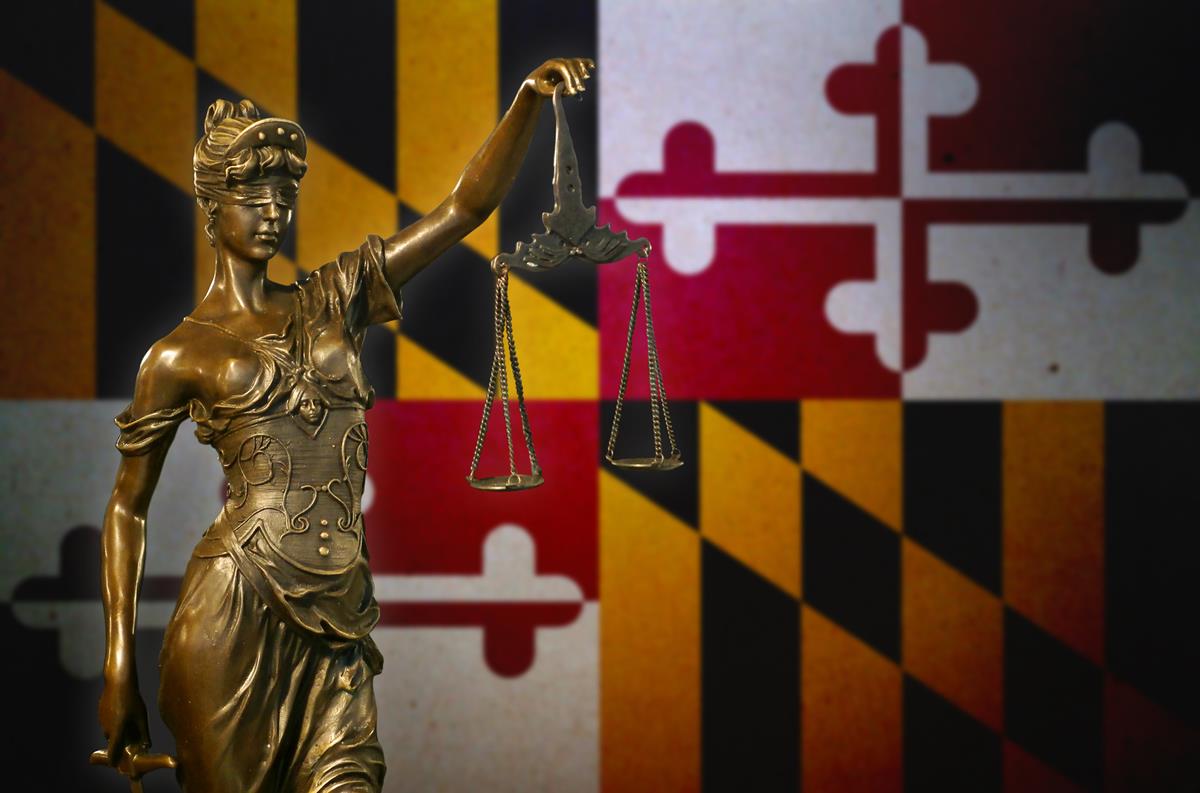 Baltimore, Md. (September 8, 2020) - Maryland, the “Old Line State,” knows a thing or two about holding the line. The stalwart regiments of Maryland regulars known as the Old Line fought bravely during the American Revolution’s first major engagement, the Battle of Long Island. See R. Polk, Holding the Line: The Origin of the Old Line State. But no line can or should be held forever. So, it was on August 28, 2020, 244 years and one day after the Old Line stood its ground, that the Court of Appeals of Maryland, the highest court in the state, finally gave up its rear-guard resistance to the Daubert standard for the admissibility of expert testimony.

Maryland trial courts have too often abdicated their role as gatekeepers whose job it is to prevent juries from hearing “junk science.” This was due in no small part to Frye-Reed, which asked only whether the theory underlying an expert’s testimony had been “sufficiently established to have gained general acceptance in the particular field in which it belongs.” Frye v. United States, 293 F. 1013, 1014 (D.C. Cir. 1923) (adopted by Reed v. State, 283 Md. 374 (1978); hence, “Frye-Reed”).

This standard resulted in consistent “complacency … due to the ability of a later court to take judicial notice of a methodology’s general acceptance.” Stevenson II, slip op. at 38 n.16. Frye-Reed was thus subject to criticism because it “exclude[d] scientifically reliable evidence which is not yet generally accepted, … admit[ted] scientifically unreliable evidence which although generally accepted, cannot meet rigorous scientific scrutiny,” and “excused the court from even having to try to understand the evidence at issue.” Id., slip op. at 32 (quoting State v. Coon, 974 P.2d 386, 393-94 (Alaska 1999)); Id., slip op. at 31 (quoting United States v. Horn, 185 F. Supp. 2d 530, 553 (D. Md. 2002)).

Daubert, which held that Federal Rule of Evidence 702 superseded Frye, developed a non-exclusive list of factors that federal trial courts were to vigorously use in making threshold determinations that “scientific testimony” was “not only relevant, but reliable.” Daubert, 509 U.S. at 589. Though Daubert concerned only “scientific testimony,” the Supreme Court later extended it to testimony based on ‘technical’ and ‘other specialized’ knowledge.” Kumho Tire Co. v. Carmichael, 526 U.S. 137, 141 (1999). In adopting Daubert, Maryland’s Court of Appeals has now “task[ed] trial courts with analyzing the reliability of testimony…, without the notion that because a court has accepted it before, it shall be accepted again.” Stevenson II, slip op. at 38 n.16.

What prompted this change was the frustrating, decade-long case of Starlena Stevenson, a young woman with a family history of learning disabilities, diagnoses of attention deficit hyperactivity disorder (ADHD) and “several major psychological disorders.” Id., slip op. at 2-3. In 2011, she sued her former landlord, alleging that her exposure to lead paint in one of his properties 19 years earlier had caused her injuries. The trial court repeatedly rebuffed the defendant’s efforts to challenge the plaintiff’s proof of general and specific causation. When all was said and done, confusion over the admissibility of a pediatrician’s testimony had resulted in a trial, three retrials on causation and damages (the second of which resulted in a mistrial), and three appellate opinions. See Rochkind v. Stevenson, 454 Md. 277 (2017) (Stevenson I), rev’g Rochkind v. Stevenson, 229 Md. App. 422 (2016); Stevenson II, slip op. at 2-8; Stevenson I, 454 Md. at 281-84.

First, trial courts will no longer have to deal with two oft-competing standards. While Frye-Reed asked whether a theory is generally accepted, Maryland Rule 5-702, an evidentiary rule adopted in the wake of Daubert but “not intended to overrule” Frye-Reed, requires that an expert be qualified, the testimony be “appropriate[ ],” and the factual basis supporting the expert testimony be “sufficient.” Comm. Note to Md. Rule 5-702; see Stevenson II, slip op. at 20-21; Md. R. 5-702. The relationship between these two standards was “not so simple,” particularly where “‘the underlying data and methods for gathering this data are generally accepted in the scientific community but [are] applied to support a novel theory.’” Stevenson II, slip op. at 10 (quoting Blackwell v. Wyeth, 408 Md. 575, 596 (2009)). As scientific advances accelerated, this relationship grew increasingly fraught.

Second, Stevenson II provides practical assistance for expert challenges. The Maryland Court of Appeals held that the trial court had abused its discretion in refusing the defendant’s request for an opportunity, pretrial, to make the opposing expert explain the challenged testimony under oath and subject to cross-examination. “When the court denied the motion for a pretrial hearing, [the defendant] was compelled to challenge Dr. Hall-Carrington’s methodology in front of the jury. This placed [the defendant] in exactly the situation a pretrial hearing is designed to prevent.” Id., slip op. at 26 (citing Blackwell, 408 Md. at 591, 594 n.13 (describing pre-trial evidentiary hearing contemplated under Maryland law to challenge expert testimony and reasons for hearing); Savage, 455 Md. at 170 (“An expert should not be expected to connect the dots before a jury.”)). Defendants wishing to challenge the relevance or reliability of opposing expert testimony before trial now have helpful, express authority from Maryland’s highest court.

Finally, we should not overlook the 20+ years of Daubert caselaw that is now available to practitioners in Maryland courts. Even if Daubert had influenced its adoption, the Rules Committee’s express statement that Maryland Rule 5-702 was not intended to overrule Frye-Reed limited the utility of federal caselaw in Maryland courts and engendered confusion. In adopting Daubert, the Maryland Court of Appeals acknowledged and addressed this confusion, noting “this Court’s jurisprudence has implicitly embraced portions of the Daubert standard in the Frye-Reed analysis without expressly stating that fact. … Recognizing our ‘drift,’ we agree … that retaining a Frye-Reed standard, yet encouraging trial courts to seek guidance from federal cases applying the Daubert standard, may generate some confusion. The impetus behind our decision to adopt Daubert is our desire to refine the analytical focus ….” Id., slip op. at 29.

For more information on this decision, contact the authors of this alert. Visit our National Trial Practice page, our Complex Business & Commercial Litigation Practice page, and our General Liability Practice page for more alerts in this area.

Note: a version of this alert was published in the September 2020 Business Litigation Committee Newsletter for the International Association of Defense Counsel (IADC). View a PDF of that newsletter here. Learn more about the IADC here.