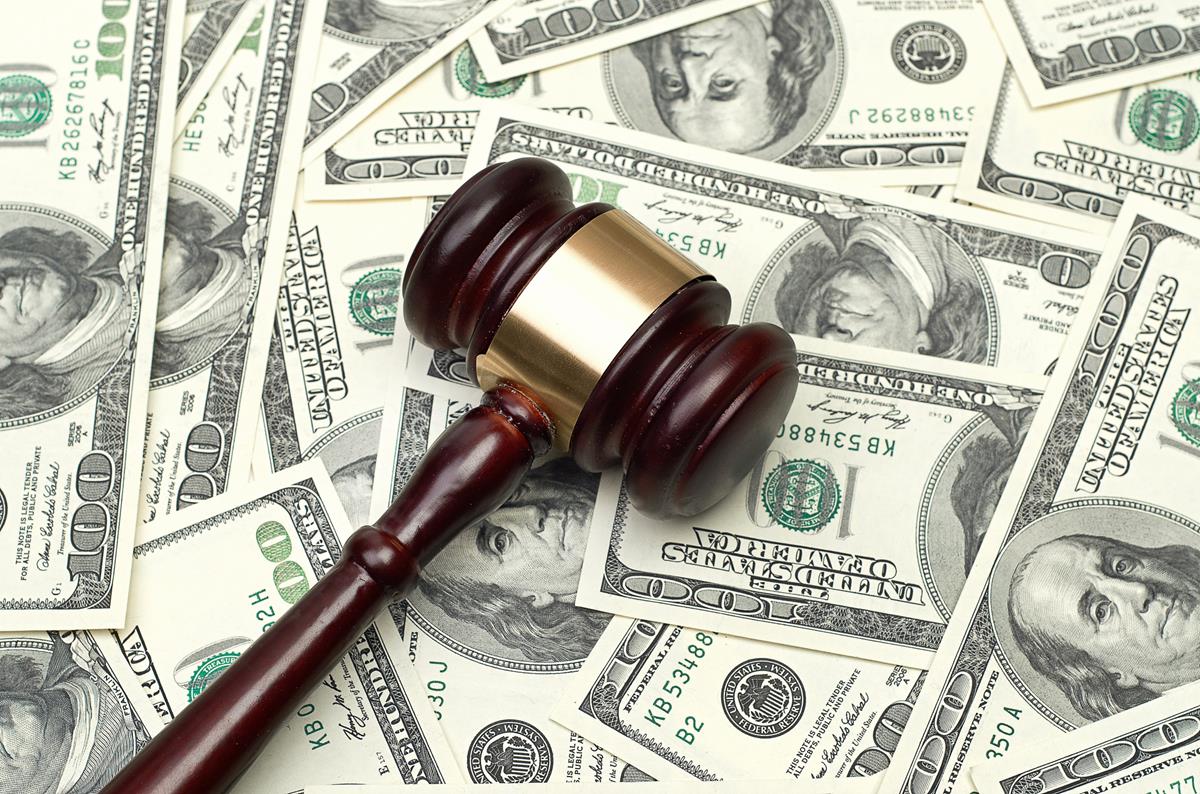 Tampa, Fla. (August 19, 2021) - There are more than a billion reasons to take a very close look at what is happening in courtrooms across America right now. Nuclear verdicts are occurring with increased frequency and can no longer be ignored. The “Reptile Theory” is a trial strategy that attempts to use fear and anger to make the jury dislike the defendant so strongly they will award a plaintiff a grossly excessive amount of damages. In other words, if a jury believes that the defendant failed to enforce safety rules, and in so doing created a dangerous environment for which the jury can relate to personally, a jury will then punish the defendant by awarding a big verdict at trial. (See our previous alert, “The Reptile Theory in Practice,” from August 19, 2021.)

For context, a “nuclear verdict” is commonly defined as a jury award of $10 million or greater. However, one of the most concerning litigation trends in the last 10 years has been the rise of such awards that greatly exceed $10 million, and the percentage of such nuclear verdicts is increasingly on the rise.

“B” is for Billion

On August 20, 2021, a Nassau County, Florida jury awarded damages in a wrongful death matter in excess of $1 billion, after just five days of testimony and four hours of deliberation. Melissa Dzion v. AJD Business Services and Kahkashan Carrier (Case No.: 2018-CA-000148). This award included a punitive damages award of $900 million. Notably, the amount of the award will be reduced because the jury found comparative negligence and divided the liability between the two co-defendants, but also because the award will certainly be appealed.

Regardless, the Reptile Theory played out exactly as outlined above. In this case, the decedent Connor Dzion had only attended two weeks of classes at the University of North Florida, in 2017, when an admittedly distracted semi-truck driver slammed into a line of cars. Dzion had been in standstill traffic for over an hour, on Interstate 95, due to an overturned semi-truck, ahead of him, blocking movement on the highway.

One of the influential factors that led to the exorbitant verdict returned by the jury was the fact that the semi-truck driver admitted to being distracted by his cell phone. Further, the driver had been given a job without a proper background check or even a commercial driver’s license. Lastly, the driver had previous violations for both driving aggressively and speeding.

Based on this set of facts, counsel for Dzion’s estate was able to effectively portray the defendants’ collective conduct as a threat to the safety of the general public and the award as a deterrent needed to protect the community at large. The Reptile Theory appeals to jurors’ emotions in place of any rational, impartial evaluation of the evidence, which is evident in this billion-dollar award.

The average verdict size for a lawsuit above $1 million is ever increasing and at an alarming rate. This, in turn, is driving up insurance rates, which in some cases is forcing carriers and companies from the market. Moreover, to cut costs, some operations are scaling back excess insurance, increasing risk across the board. Accordingly, the impact of such nuclear verdicts on the trucking industry and similarly situated industries is palpable.

To counter the Reptile Theory and prevent further nuclear verdicts, like we see in Dzion and similar cases, it is imperative that companies in the trucking industry adhere to – and even exceed – the Federal Motor Carrier Safety Regulations (FMCSR). From a litigation standpoint; this will afford defense counsel the ability to document carrier and driver safety, which will carry great weight with any jury. Finally, formulating thorough and objective risk assessments are a must at the onset of any case, and can only be accomplished with experienced litigation counsel.

For more information on this verdict, contact the author or editors of this alert. Visit our General Liability and Transportation Practice pages to find additional alerts and learn more about Lewis Brisbois' capabilities in this area.