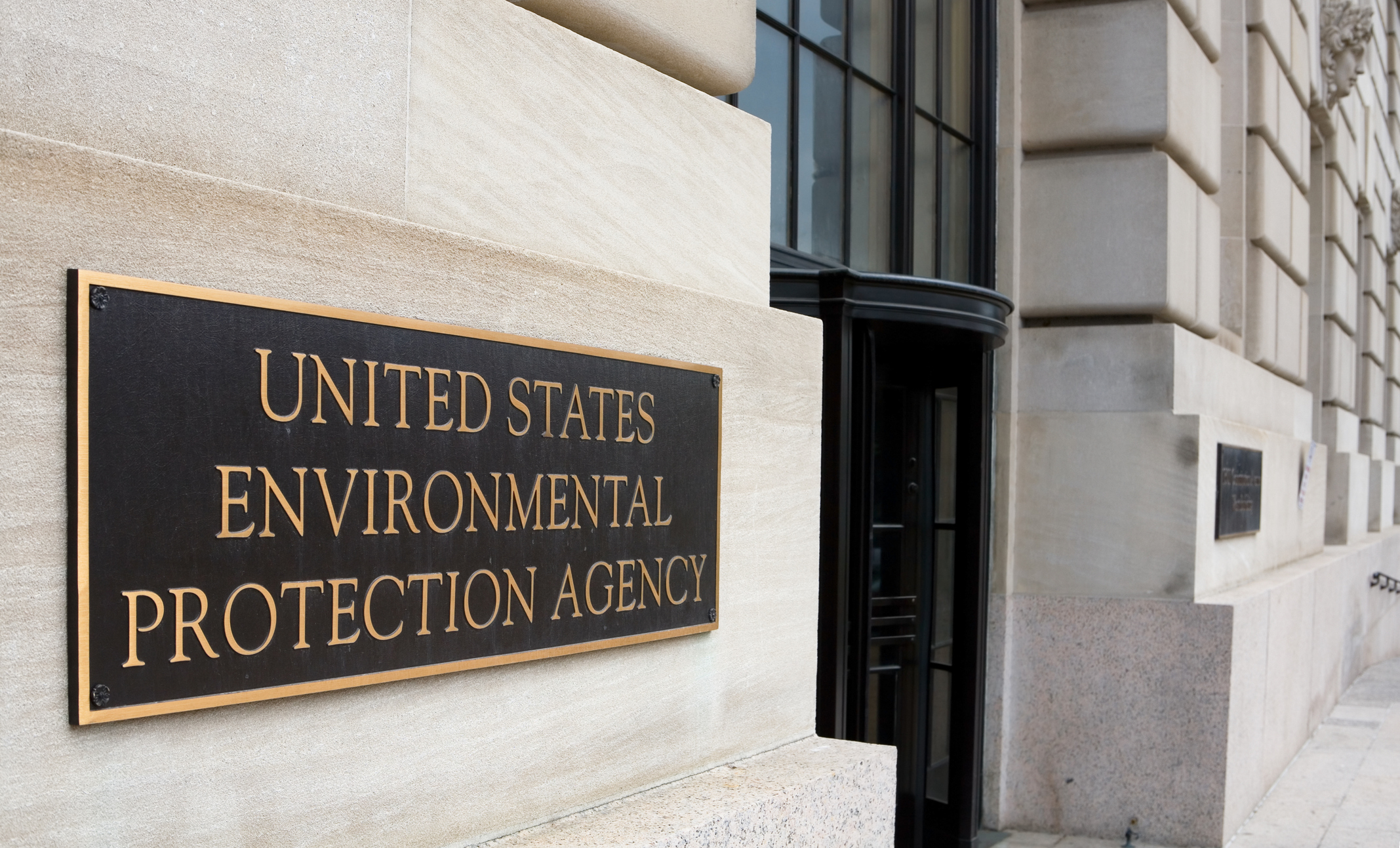 Washington, D.C. (November 12, 2019) - This alert provides an update on steps the Environmental Protection Agency (EPA) has taken under Executive Orders (EO) promoting President Trump’s deregulatory agenda. EO 13778, “Restoring the Rule of Law, Federalism, and Economic Growth by Reviewing the ‘Waters of the United States’ Rule,” and EO 13868, “Promoting Energy Infrastructure and Economic Growth,” directed the EPA to streamline and modernize regulations under the Clean Water Act (CWA) that had been criticized for being overly burdensome and complicated, causing project delays, and inhibiting job creation and economic development. EPA actions under these directives aim to eliminate the potential for bureaucratic delay and speed up permit decision-making and project delivery times.

These regulatory changes affect a wide-range of business sectors, such as construction, homebuilders, real estate developers, energy developers, and agriculture. Stakeholders should monitor these changes closely and take advantage of opportunities to engage with the agency on these important regulatory changes.

On October 22, 2019, the EPA issued a final rule repealing a 2015 rule that sought to clarify the definition of “Waters of the United States” under the CWA and recodifying prior regulations. The 2015 rule triggered lawsuits in multiple state and federal jurisdictions, creating a regulatory patchwork with the rule enjoined in more than half the states while the remaining states were subject to the 2015 rule. The EPA hopes this final rule will restore regulatory certainty by eliminating the controversial 2015 rule and restoring the pre-existing regulations nationwide while the agency completes work on a replacement rule.

Step two of the rulemaking process, developing a replacement rule revising the definition of “Waters of the United States,” is well underway. On February 14, 2019, the U.S. Army Corps of Engineers (Corps) and the EPA published a proposed rule intended to replace the 2015 approach. The proposal creates clear exclusions for waters that are not regulated and enumerates six categories of waters that are subject to federal jurisdiction:

Section 401 of the CWA requires states and authorized tribes to certify that activities authorized under a federal permit will not violate water quality requirements. Federal agencies may not issue a license or permit authorizing any activities that may result in discharges to waters of the United States unless the state or tribe in the area where the discharge originates issues a section 401 water quality certification or waives the certification requirement. Critics of this process argue that some states misuse the section 401 certification process to stall or impose substantive changes on energy projects that go beyond the scope of their authority under the CWA and are unrelated to water quality.

Among other things, the proposed rule addresses existing regulations governing timeframes in which a certification request must be acted upon, and the appropriate scope of any conditions a state may place on a certification. The EPA proposed to define “a reasonable period of time” as not to exceed one year, and concluded that the scope of section 401 is strictly limited to considerations of water quality. In addition, the proposal clarifies that the EPA believes Congress intended that review should be limited to ensuring that discharges comply with water quality requirements and does not extend to review of the activities themselves. See proposed rule at 44,100. Supporters of the rule hope these clarifications will expedite project approvals and streamline the permit review process. The EPA is currently reviewing the more than 100,000 public comments that were received on the proposed rule. EO 13868 Sec. 3(c) requires the EPA to publish a final rule no later than May 2020.

EO 13868 Sec. 3(d) directs section 401-implementing agencies to update their existing guidance and, if necessary, initiate a rulemaking to ensure their regulations are consistent with EPA’s revised regulations. Accordingly, on August 7, 2019, the Corps issued Regulatory Guidance Letter (RGL) No. 19-02, “Timeframes for Clean Water Act Section 401 Water Quality Certifications and Clarification of Waiver Responsibility.” This internal guidance applies to section 401 certifications associated with the Corps’ issuance of individual and general permits for permit applications received after August 7, 2019. The RGL clarifies that one year is the maximum allowable time period for a decision by the certifying agency and should not be used as the default timeframe when determining whether a waiver has occurred. Instead, the RGL directs a 60 day default “reasonable time” for section 401 water quality certifications and requires that any additional time granted should be the minimum necessary and should not default to one year. Further, the RGL states that alternative timeframes must be set forth in formal agreements. In addition, where the certifying agency has not acted within the requisite timeframe, the Corps will consider the requirement to be waived and, after providing notice, proceed with the permit decision; a subsequent denial by the certifying agency may not overturn the validity of an issued permit.

If finalized, the EPA hopes these changes will simplify and clarify sections of the Clean Water Act that many have criticized for being overly burdensome, and impediments to economic development. These changes will impact federal permitting agencies, the states, and most sectors of the economy. Affected parties should consider taking opportunities to influence these important outcomes.

For more information, contact the authors of this alert, or visit our Environmental & Administrative Law Practice page to find an attorney in your area.