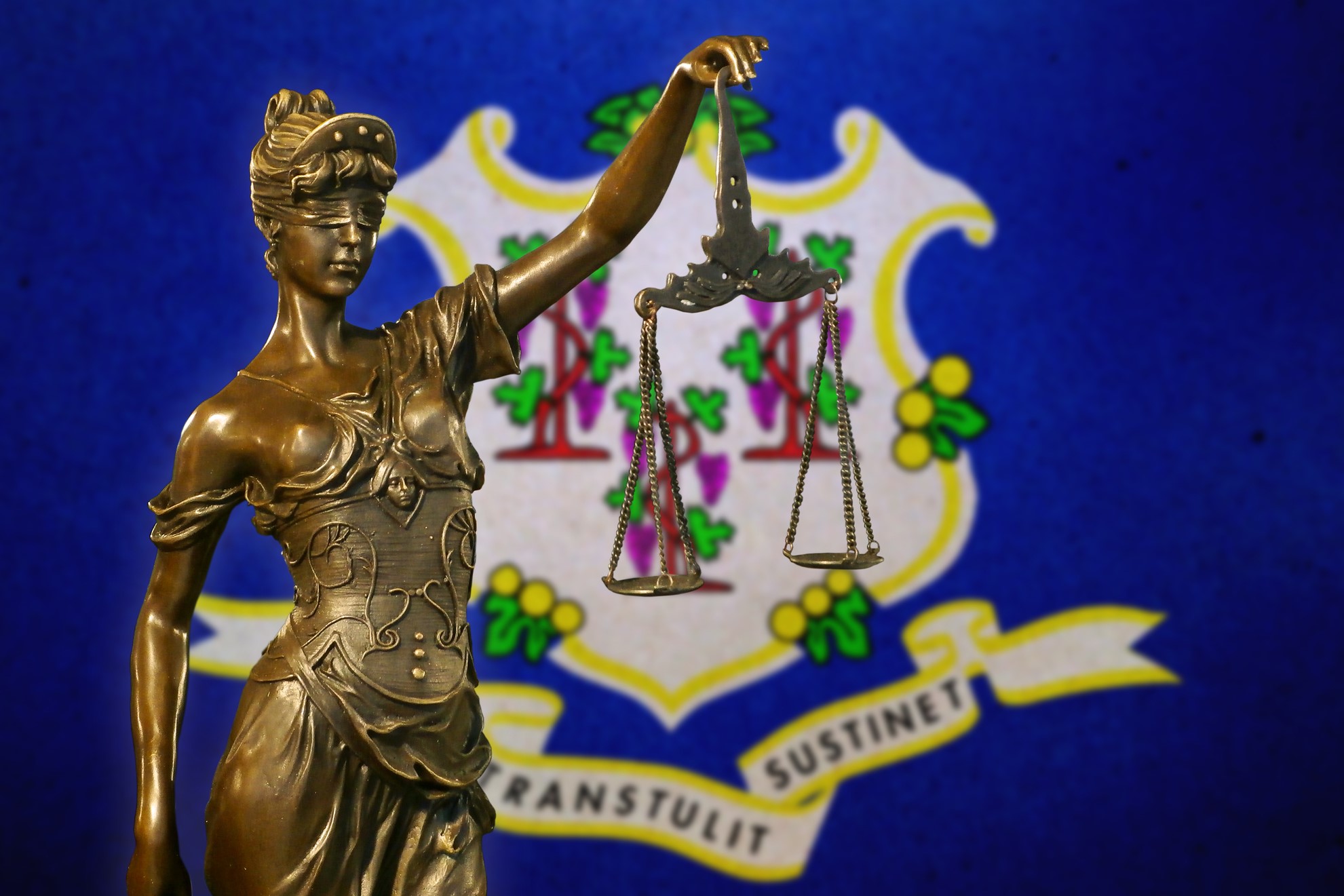 Hartford, Conn. (May 26, 2021) - Section 13a-149 of the Connecticut General Statutes, commonly known as Connecticut’s highway defect statute, provides that claims arising from injuries or damages to people or property resulting from a defective road or bridge can be asserted against a party responsible for maintaining that road or bridge. Conn. Gen. Stat. §13a-149. The statute also extends to sidewalks and further provides that written notice of an alleged injury must be given to a defendant municipality within ninety days of the injury.

Recently, in Dobie v. City of New Haven, 2021 Conn. App. LEXIS 162 (App. Ct. May 1, 2021), the Connecticut Appellate Court overturned the trial court’s denial of a municipal defendant’s post-trial motion to dismiss. The court held that even though the plaintiff attempted to assert allegations of negligence against the defendant municipality, Connecticut’s highway defect statute was the plaintiff’s exclusive remedy. Since the plaintiff failed to meet the requisite notice requirements, pursuant to the statute, the Appellate Court held that the trial court erred in denying the municipality’s motion to dismiss for lack of subject matter jurisdiction.

In February of 2013, Plaintiff William Dobie filed suit against the City of New Haven alleging injuries and damages as a result of the negligence of a City of New Haven snowplow operator. Dobie’s claims arose from an incident that occurred on January 21, 2011, in which he was driving behind the City snowplow driver, who was in the process of plowing snow from a municipal street located in New Haven, Connecticut. As the defendant employee was operating his snowplow, he knocked off a manhole cover, causing Dobie’s vehicle to drive over the open manhole. Dobie claimed personal injuries as a result of his vehicle dropping into the open manhole, including injuries to his jaw.

In his original complaint, Dobie alleged negligence as to the City of New Haven. The City filed a motion to strike the count against it, on the basis that Dobie failed to assert statutory allegations that his claims fell within an exception to the governmental immunity rule. Dobie filed an amended complaint, curing that defect, but negligence remained the sole count against the City. The City moved to dismiss the allegations against it, as set forth in the amended complaint, on the basis that Dobie’s claims arose out of a highway defect, and that Section 13a-149 of the Connecticut General Statutes (Connecticut’s highway defect statute) was Dobie’s exclusive remedy. The City specifically argued that Dobie failed to provide notice of his claim to the City within the requisite timeframe as required by statute. Accordingly, the City moved to dismiss on the basis that the court lacked subject matter jurisdiction.

The trial court denied the City’s motion to dismiss on the basis that Dobie alleged that his injuries were caused by the snowplow driver’s negligence, and not by a defect in the road. After three days of evidence, a jury returned a verdict in favor of the plaintiff in the amount of $209,049, consisting of $28,049 in economic damages and $181,000 in noneconomic damages. The jury additionally found that the City snowplow driver was negligent in his performance of a discretionary act; that harm to Dobie, who was an identifiable person, was imminent; and that his negligence caused the plaintiff’s injuries. The City moved to set aside the verdict on the basis of governmental immunity, which the court denied. The City also filed a post-trial motion to dismiss in which it again argued that the court lacked subject matter jurisdiction because Dobie failed to provide notice of his claim to the City within the requisite ninety days after his injury. The trial court again denied the City’s motion on the basis that the evidence at trial established that Dobie was pursuing allegations of negligence and not a defective road pursuant to Section 13a-149.

In overturning the court’s decision on the post-trial motion to dismiss, the Appellate Court pointed to the Connecticut Supreme Court’s analysis of the statute in Ferreira v. Pringle, 255 Conn. 330, 354 (2001), which confirmed that Section 13a-149 is the exclusive remedy for a plaintiff against a municipality in cases involving a highway defect. As a result, failure to provide notice within the requisite timeframe, set forth in the statute, deprives the Superior Court of jurisdiction. Id. at 340. The Appellate Court further pointed to the Connecticut Supreme Court’s long-standing definition of a highway defect as set forth in Hewison v. New Haven, 34 Conn. 136, 142 (1867). A highway defect is defined as “any object in, upon, or near the traveled path, which would necessarily obstruct or hinder one in the use of the road for the purpose of traveling thereon. . .” Id.

Based on the facts established at trial, the Appellate Court explained that the missing manhole cover obstructed or hindered Dobie’s use of the roadway, causing the subject collision, and accordingly constituted a highway defect. While Dobie’s failure to specifically plead a violation of the highway defect statute was not fatal, his failure to provide the requisite written notice to the City of New Haven violated the requirement set forth in §13a-149. Thus, the Superior Court was deprived of jurisdiction over his claims.

Importantly, and in addition to affecting the defense of municipalities, the highway defect statute can play a role in the defense of premises cases in which a municipality is a co-defendant. Abutting property owners are often named as defendants in cases in which a municipality may be responsible for a plaintiff’s loss. If a plaintiff fails to meet the notice requirements set forth in the highway defect statute, the abutting property owner may end up being the sole defendant remaining, regardless of whether the evidence establishes that they were responsible for the sidewalk or roadway at issue.

Being aware of these issues early on in cases involving a municipality, even if a plaintiff does not specifically site the highway defect statute in their complaint, can be a useful tool in developing strategy and recognizing the potential defenses of all parties.

For more information on this case, please contact the author or editor of this alert. Visit our General Liability and National Trial Practice pages to learn more about our trial capabilities.