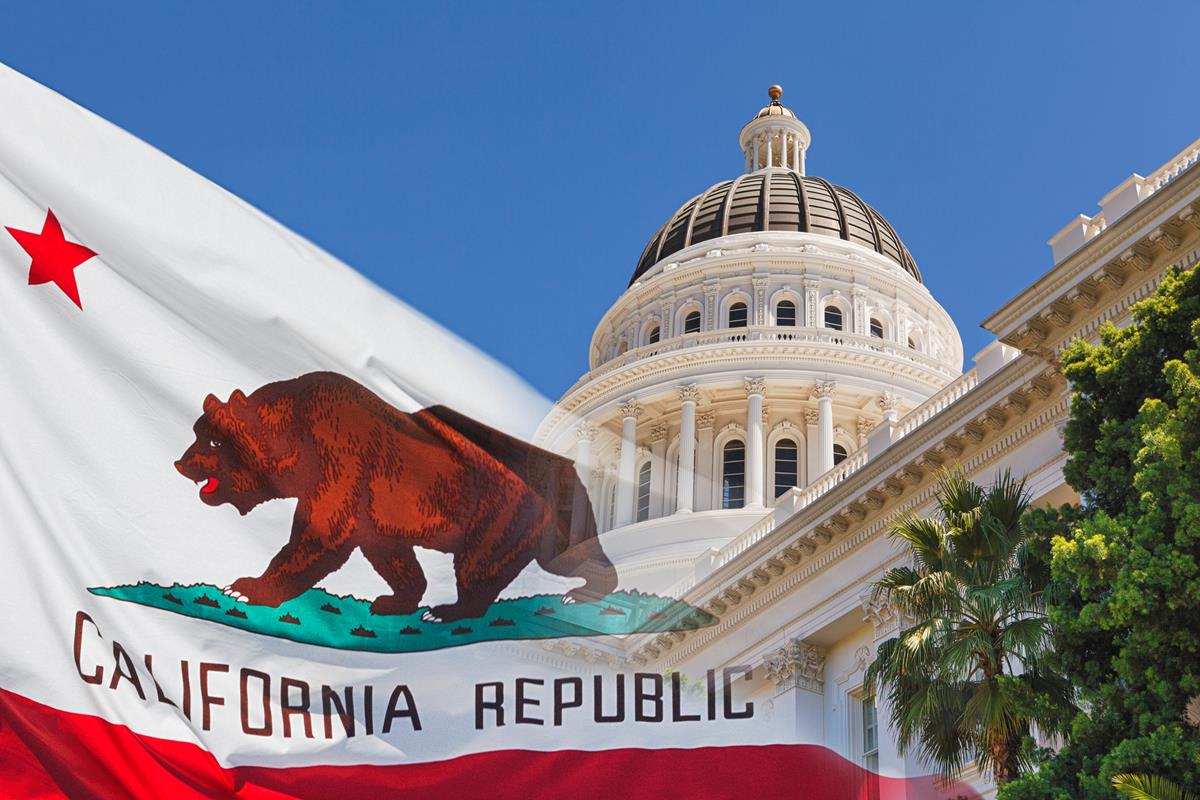 Los Angeles, Calif. (September 7, 2022) - With the passage of Assembly Bill 2777 (AB 2777), also known as the Sexual Abuse and Cover Up Accountability Act, by its State Senate on August 25, 2022, California is one step closer to reviving sexual assault claims for which the statute of limitations has expired. The bill now awaits the Governor’s signature and, if enacted, would become effective on January 1, 2023. The stated intent of the bill is to increase civil accountability by extending the deadline to bring a claim for sexual assault, but it has significant implications for employers in the Golden State.

AB 2777 revives any claims commenced on or after January 1, 2019, for acts of sexual assault that occurred on or after January 1, 2009, if those claims were barred solely because of the expiration of the statute of limitations. A plaintiff has until December 31, 2026, or three years from the bill’s effective date, to bring such a claim. This does not include any claims that have been litigated to finality in court or have been resolved through a written settlement agreement.

How It Impacts Employers

In addition to these provisions, this bill creates a one-year revival period for a plaintiff to bring a claim that would otherwise be barred because the statute of limitations expired if the plaintiff alleges the following: (1) the plaintiff was sexually assaulted; (2) one or more entities are legally responsible for damages arising out of the sexual assault (which can be established through, inter alia, negligence, intentional torts, and vicarious liability); and (3) the entities, including their officers, directors, representatives, employees, or agents, engaged in a cover up or attempted cover up of a previous instance or allegation of sexual assault by an alleged perpetrator of such abuse. A plaintiff has until December 31, 2023, to bring such a claim.

Under the statute, a cover up means “a concerted effort to hide evidence relating to a sexual assault that incentivizes individuals to remain silent or prevents information relating to a sexual assault from becoming public or being disclosed to the plaintiff, including, but not limited to, the use of nondisclosure agreements or confidentiality agreements.” Significantly, the bill explicitly revives related claims for wrongful termination and sexual harassment where sexual assault formed the basis of those claims. However, this section does not revive any claims that have been litigated to finality in court or have been resolved through a written settlement agreement.

What Can Employers Do?

There are measures employers can take to avoid revived claims from an employee alleging a “cover up” under the statute. First, if employees are required to sign nondisclosure agreements or confidentiality agreements, it is important to include language specifically stating that any confidentiality provision does not prevent an employee from discussing the underlying facts of any sexual assault in the workplace. Second, employers should remind officers, directors, and human resources staff to avoid any practices that would incentivize silence surrounding sexual assault in the workplace. Finally, employers should monitor their employee files for any complaints of sexual assault and/or harassment in the workplace, promptly investigate any such complaints, and ensure accurate records are made and stored appropriately.

Should the Governor sign this bill, we anticipate a sharp increase in sexual assault claims (including related wrongful termination and sexual harassment claims) against California employers throughout 2023. Moreover, there is an increased concern over claims revived under the “cover up” provision, as many of the records and witnesses will no longer be available for older claims.

Lewis Brisbois’ Labor & Employment attorneys are available to answer questions and assist with handling any claims brought under this statue. For more information, contact the author or editor of this post, or visit our Labor & Employment Practice page to find an attorney in your area.