California Court of Appeal Ruling Requires Reporting Time Pay for On-Call Employees, Even When Not Physically Reporting to Work 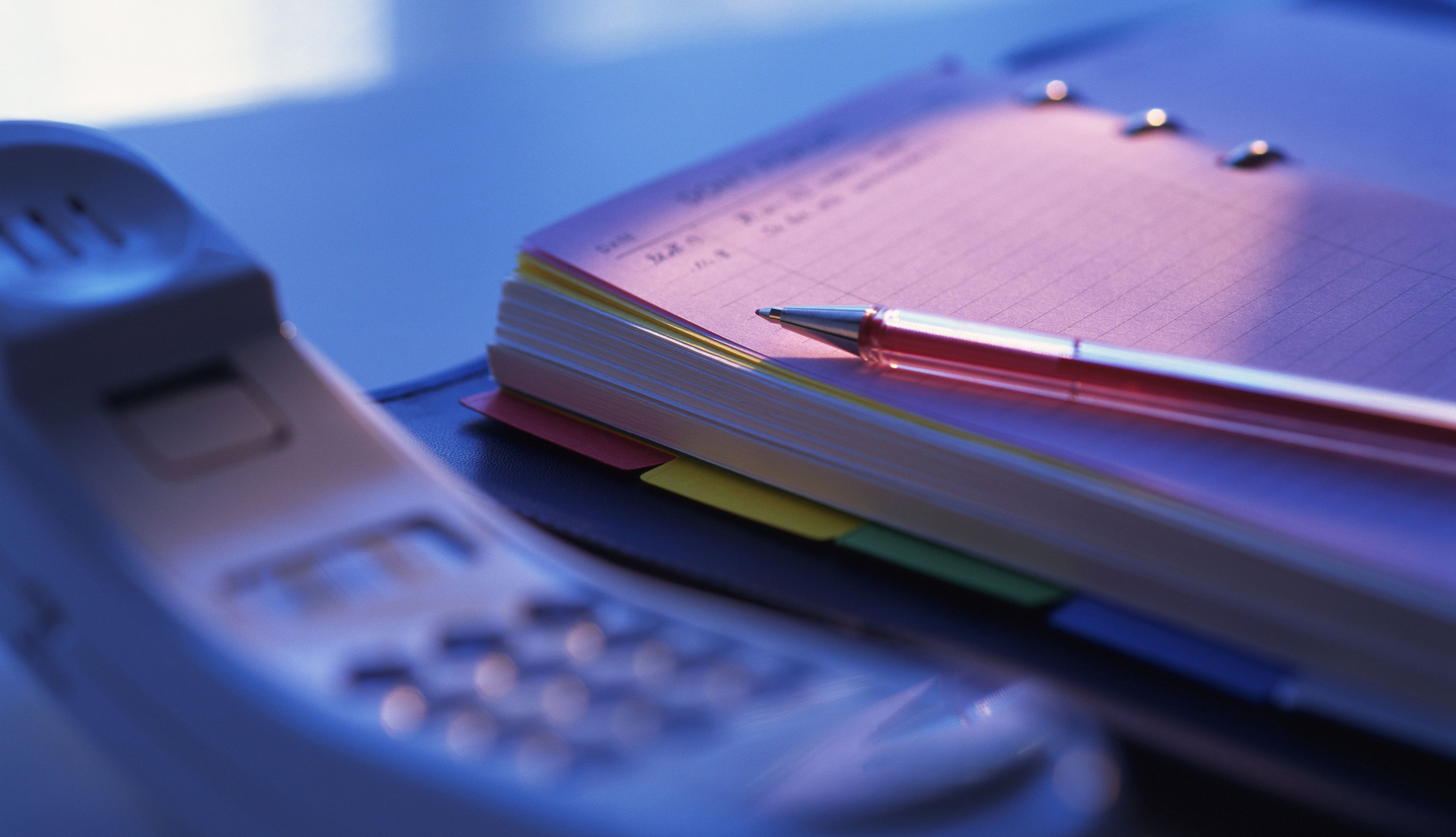 Los Angeles, Calif (February 15, 2019) - On February 4, 2019, in the case of Ward v. Tilly’s Inc., a California Court of Appeal issued a ruling requiring employees who are subject to on-call scheduling to be paid reporting time pay of at least two hours – even when the employees do not have to physically report to work for a shift and simply need to place a short phone call to determine whether they are needed.

In 2012, the plaintiff worked as a sales clerk in a Tilly’s, Inc. (Tilly’s) clothing store in Torrance, California. She later sued her former employer, challenging its on-call scheduling practices as violating Industrial Welfare Commission Order No. 7-2001 (Wage Order 7). Wage Order 7 controls the wages, hours, and working conditions of employees in the mercantile industry, such as the retail and restaurant industries. Among other things, Wage Order 7 requires employers to pay employees reporting time pay for each workday an employee is required to “report to work” and does report, but is then not put to work or is given less than half of the employee’s usual or scheduled day’s work.

The trial court sustained a demurrer by Tilly’s, agreeing with the company that the plain language of Wage Order 7 only required reporting time pay when employees actually reported to work, and not when they simply had to place a short call to determine whether or not they needed to come in.

The Second Appellate District of the California Court of Appeal Rules

On appeal, the appellate court identified several instances of Tilly’s on-call scheduling policy that it viewed as problematic within the constraints of Wage Order 7, including the mandatory nature of the policy and the fact that Tilly’s required employees to call their stores two hours ahead of time and also disciplined employees for late or missed call-ins.

In addition, the court reasoned that unpaid on-call shifts heavily burden employees because they significantly limit their ability to take other jobs, go to school, care for dependent family members, and make social plans. It further reasoned that such shifts do not incentivize employers to proficiently anticipate their labor needs and schedule employees accordingly, as employers instead have a large group of contingent workers upon whom they can call if needed, without suffering any financial consequences.

The appellate court therefore reversed the trial court’s ruling, concluding that the plain meaning of the word “report” and the legislative history of the reporting time pay law, which was to ensure employee compensation as well as proper notice and scheduling by employers, triggered Wage Order 7’s reporting time pay requirements for Tilly’s on-call scheduling policy.

Notably, the appellate court failed to address the important issue of whether its holding applies retroactively, thus creating potential exposure on a class-wide basis for all California employers who use similar on-call scheduling policies.

In light of the Ward case, we recommend that employers who currently use on-call scheduling policies closely examine those policies to ensure they are not running afoul of this new ruling, particularly employers in the retail and restaurant industries where this practice is common. This is especially important given the risk of a class or collective action lawsuit on behalf of similarly situated employees.

One way to reduce risk is to refrain from making on-call reporting mandatory. Instead, employers can take the laboring oar in calling employees who may be available to work upcoming shifts to see if they can in fact come in to work. It is also recommended that employers avoid disciplining employees who fail to respond to a call from their employer checking whether they are available to work.