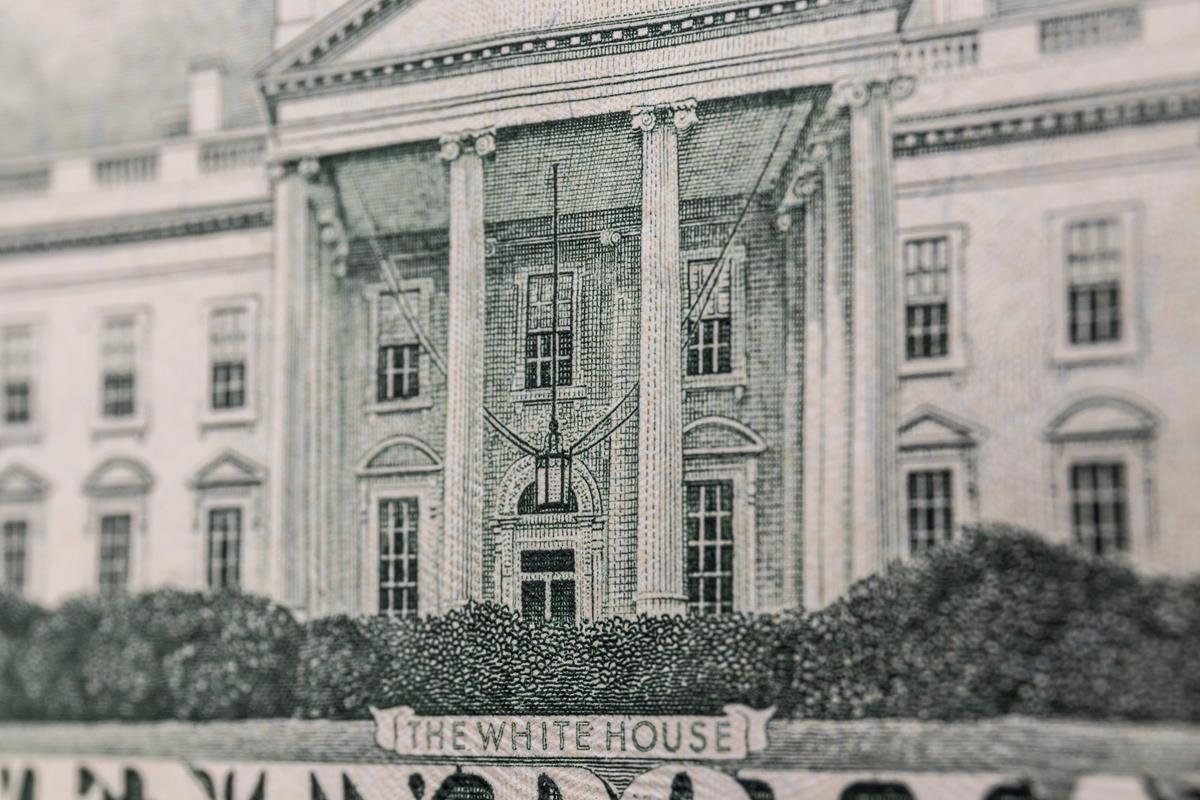 Washington, D.C. (February 4, 2021) - It is clear the Biden Administration plans big changes in the leadership of the Office of the Comptroller of the Currency (OCC), the Federal Deposit Insurance Corporation (FDIC), and the Consumer Financial Protection Bureau (Bureau or CFPB). Together, these federal regulators charter all national banks and thrifts, insure all commercial banks and thrifts, and have jurisdiction over non-depository consumer lenders. But the changes go beyond new names - Janet Yellen as the new Treasury Secretary, Rohit Chopra as the new CFPB Director, a yet-unnamed new Comptroller of the Currency, and as many as four new FDIC Board members to join its current Chairman. These changes will bring new policy directives, more aggressive enforcement actions, and stricter regulatory mandates. Here is a preview of what we can expect to see.

The CFPB Will Be More Aggressive

The CFPB is positioning itself as more consumer-friendly by being more aggressive in both its enforcement actions and rulemaking. Under the Trump Administration, enforcement actions doubled each year from 11 in 2018 to 44 in 2020, but never reached the previous high of 56 in 2015 under President Obama. The Bureau’s Acting Director, Dave Uejio, is taking a tough stance: “Moving forward, the CFPB will take aggressive action to ensure that regulated companies follow the law and meet their obligations to assist consumers during the COVID-19 pandemic.” He has directed the Bureau to “to expedite enforcement investigations relating to COVID-19 so that we can take action now to ensure that industry gets the message that violations of law during this time of need will not be tolerated.” And he is taking aim at the Administration’s high priority issue, racial equity, stating it is:

Time for the CFPB to take bold and swift action on racial equity…I am going to elevate and expand existing investigations and exams and add new ones to ensure we have a healthy docket intended to address racial equity. This of course means that fair lending enforcement is a top priority and will be emphasized accordingly. But we will also look more broadly, beyond fair lending, to identify and root out unlawful conduct that disproportionately impacts communities of color and other vulnerable populations.

Specific areas that will likely see more aggressive investigations include:

We can also expect a resurgence of CFPB reliance on the never-defined unfair, deceptive, or abusive acts or practices (UDAAP) standard, in all areas of consumer lending, including COVID-19-related defaults on student loans and mortgage payments.

On the regulatory front, the Biden Administration will likely seek to reverse rulemakings on payday loans and debt collection, as well as revive work on a rule to rein in overdraft fees on checking accounts that was set aside during the Trump Administration.

The CFPB also could look to expand its supervisory reach over additional markets, relying on Dodd-Frank Act (Dodd-Frank) authority to supervise “larger participants.” Some expect the Bureau to move ahead with a rule covering installment loans, a move that would bring many fintech lenders under the Bureau's regulatory umbrella.

Fintechs are Becoming Banks, But Will This Trend Continue?

In the last six months, the OCC and FDIC have been very active in approving charters and deposit insurance for fintechs. The OCC has approved full bank charters for Varo and SOFI and a trust bank charter for Anchorage Digital Bank. The FDIC has approved deposit insurance for industrial loan company (ILC) applicants Square and Nelnet. An ILC is a special type of state-chartered bank that is not a member of the Federal Reserve system, and therefore, can be owned by a non-financial company.

State bank regulators have opposed special purpose national bank charters, and have moved to implement an easier regulatory regime for fintechs to make the application and examination process for fintechs less onerous. Some consumer groups and bank trade associations have opposed ILCs because they allege these entities have a competitive advantage over commercial banks, even though the law clearly allows their existence.

A report by the Milken Institute found that during the 2010 financial crisis, ILCs performed better as a group than did traditional commercial banks. Dodd-Frank imposed a three-year moratorium on new ILC approvals, and no approvals were made after its expiration. In the Trump Administration, several new ILC applications were approved. This has allowed fintechs engaged in lending to consumers and businesses to become insured depository institution, with one federal regulator and the ability to operate nationally.

A new OCC head and a newly revamped FDIC Board will determine whether fintechs can continue to enjoy the advantage of a single national bank regulator versus regulation by 50 state regulators.

The PPP provided more than $500 billion in its first iteration under the CARES Act, with funding increased by $284 billion in the Economic Aid Act enacted in December 2020. With so much money disbursed to so many applicants by an understaffed Small Business Administration (SBA) in such a short period of time, the program was ripe for fraud and abuse. A September 2020 report by a House Select Subcommittee found that more than $1 billion in COVID-19 relief went to companies in violation of the program's rules. And the Department of Justice, in partnership with the SBA and bank regulators, has already filed numerous criminal cases against fraudsters who have bilked the PPP. While well-intentioned, many aspects of the PPP are unclear, and lenders should be on guard to ensure that they are carefully following the provisions of the CARES Act and the Economic Aid Act in order to be protected against potential enforcement actions.

Cybersecurity continues to be a top priority of federal financial regulators, as well as a concern of insured depository institutions. A proposed regulation requiring the reporting of significant cyber incidents for large banks and their cyber service providers will become mandatory if it becomes final within the next few months. Violation of this new regulation will subject the bank or its provider to an enforcement action, as opposed to the lesser risk of violation of an internal best practices policy. While this requirement will become mandatory for very large banks, bank examiners will note it as a “matter requiring attention” in examination reports if smaller banks do not report significant cyber incidents in a timely manner to their regulator and law enforcement officials.

Financing the cannabis industry has been a significant problem, as marijuana is a Schedule I drug under the Controlled Substances Act. A multibillion-dollar industry that deals primarily in cash is problematic for tax collectors and industry participants subject to safety and soundness standards. It is an area ripe for a variety of criminal activities.

While some credit unions are implementing very strong policies and procedures to fund the cannabis industry, and some banks are being creative in providing credit to the industry, it is likely the Biden Administration will support a legislative amendment to remove cannabis as a Schedule I drug, freeing up financing by the banking industry.

Climate change will take on new significance in bank regulation. Treasury Secretary Janet Yellen has stated that she sees “a growing recognition on both sides of the aisle that climate change is a very serious concern and that action [in financial services regulation] needs to occur.” Additionally, the Federal Reserve recently joined an international group of central banks and financial regulators developing rules to address climate risks.

In November 2020, the OCC published a proposed regulation that would provide fair access to financial services. In part, the rule was generated in response to some large bank actions that singled out and denied credit to the petroleum industry in Alaska, selectively “defunding” fossil fuel projects. The OCC wanted lenders to provide credit based on the creditworthiness of the borrowers and not based on whether or not the loan was made to comply with environmental, social, and governance (ESG) issues. The regulation was finalized in January after a very quick review, but not published in the Federal Register, and the Biden Administration has frozen implementation of the rule, subject to further study and possible withdrawal.

As climate issues generate new regulations and policies applicable to banks, the key question is whether ESG risk concerns will be applied to a bank’s operations or whether a bank must consider ESG risk factors in its evaluation of a borrower’s line of business, or both. Banks will have to be adaptive in either case.

For more information on any of the changes described above, please contact the author or editor of this alert, or any member of Lewis Brisbois’ Banking & Finance Practice.