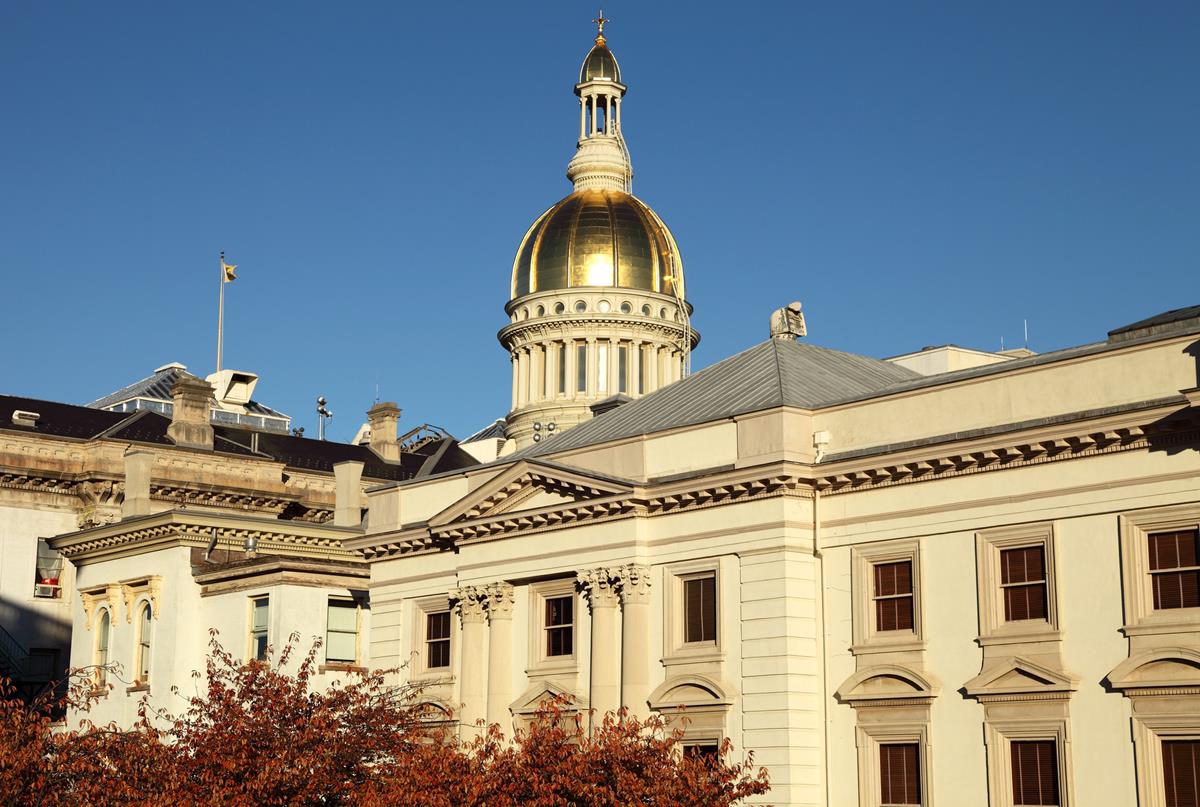 Newark, N.J. (January 25, 2023) - This alert discusses the major developments in New Jersey labor and employment law in 2022, including new legislation and key appellate decisions that will impact employers and employees in the Garden State.

Employment-related legislative developments in 2022 were not extensive. They include the following:

In addition, previously postponed amendments to the New Jersey WARN Act will take effect on April 29, 2023 unless Governor Murphy acts to accelerate or veto the amendments. New Jersey employers will be required to give affected employees 90 days’ notice and severance pay of one week’s pay for every full year of employment. If an employer fails to give the required amount of notice, the required severance pay is increased by an additional four weeks of pay.

Minimum wage increases took effect on January 1, 2023. For most employers, the minimum wage increased to $14.13 an hour (from a prior minimum of $13 an hour) due to legislation signed by Governor Phil Murphy in 2019. This legislation raises the wage to $15 an hour by 2024. While the law envisioned annual raises of $1 to meet the goal, it included a provision that permitted large increases due to the consumer price index. Due to the 8.7% inflation rate in 2022, the minimum wage rate will be 13 cents higher than anticipated and will continue to increase according to the rate of inflation provided by the consumer price index. That said, there are some exceptions:

Display of Official Posters of the Division on Civil Rights

The New Jersey Division on Civil Rights (DCR) adopted regulations for the “Display of Official Posters of the Division on Civil Rights,” which apply to posters created by DCR to inform individuals and covered entities of their rights and obligations under the NJLAD and the New Jersey Family Leave Act. Employers, housing providers, and places of public accommodation must display the posters “in places easily visible” to those who would be affected by violations of these laws.

The DCR also issued an updated set of posters that employers, housing providers, healthcare providers, and places of public accommodations must display. The new rules allow employers with internet and intranet sites used by their employees to satisfy their display obligations by posting the LAD and NJFLA posters on those sites in lieu of physical postings in the workplace.

The New Jersey Cannabis Regulatory, Enforcement Assistance, and Marketplace Modernization Act prohibits an employer from taking adverse action against an employee based on a workplace drug test that does not include a “physical evaluation” conducted by a “Workplace Impairment Recognition Expert” (WIRE). In 2022, the New Jersey Cannabis Regulatory Commission (NJCRC) issued interim guidance stating that employers need not use a WIRE to conduct a physical evaluation because the WIRE certification standards have yet to be published. Therefore, employers are permitted to take an adverse action where there is (i) a scientifically reliable drug test that detects the presence of cannabinoid metabolites and (ii) “evidence-based documentation of physical signs or other evidence of impairment during an employee’s prescribed work hours.”

The NJCRC also released a template titled “Reasonable Suspicion Observed Behavior Report.” Employers may, but are not required to, use this form of report when determining whether to conduct reasonable-suspicion workplace drug testing.

New Jersey’s efforts to curb and remedy employee misclassification continued in 2022. The New Jersey Supreme Court held in East Bay Drywall, LLC v. Dep’t of Labor and Workforce Dev., 251 N.J. 477 (2022), that a contractor's establishment of a separate corporate structure will not by itself support independent contractor status under the state’s “ABC test” for unemployment purposes unless other criteria are met.

The three-factor “ABC” test set forth in the New Jersey Unemployment Compensation Law provides that services performed by an individual for remuneration are presumed to be “employment” unless:

(A) The individual is free from control or direction over the performance of his or her service, both under the contract between the parties and in practice; and

(C) The individual is customarily engaged in an independently established trade, occupation, profession, or business.

The court stated that the key question is “whether a worker can maintain a business independent of and apart from the employer.” Unless “a person has a business, trade, occupation, or profession” that will continue after the termination of the relationship with the enterprise for which services are performed, the purported contractor must be considered an employee.

Non-Disparagement Clauses Not Prohibited by NJLAD

The New Jersey Law Against Discrimination (NJLAD) prohibits non-disclosure and confidentiality agreements that would prevent an individual from describing the details of a violation of the NJLAD. According to a 2022 ruling of the Appellate Division, this prohibition does not prohibit non-disparagement agreements between an employer and an employee.

In Savage v. Township of Neptune, 472 N.J. Super. 291 (App. Div. May 31, 2022), the Appellate Division determined that the NJLAD’s restriction on non-disclosure provisions “was only intended to prevent employers from compelling employees to enter into agreements to conceal the details of their LAD claims.” There may be some overlap between statements covered by non-disparagement agreements and by non-disclosure agreements, but non-disparagements agreements are permissible because they prohibit “general disparaging language” that is not directly related to the details of disputes encompassed by the NJLAD.

For more information on these developments, contact the authors of this alert. Visit our Labor & Employment Practice page for additional alerts in this area.