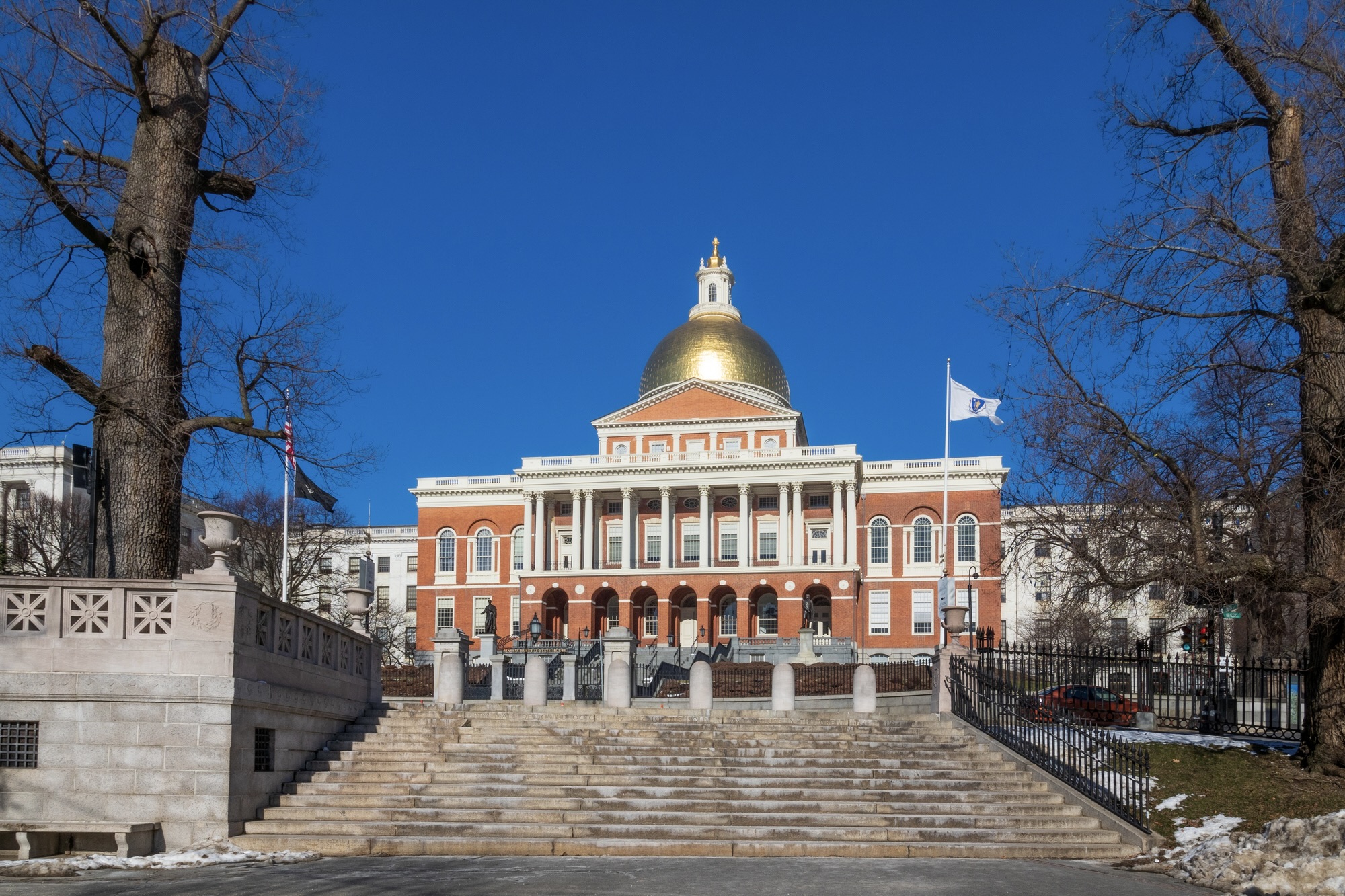 On July 26, 2022, Massachusetts Governor Charlie Baker signed into law the “Creating a Respectful and Open World for Natural Hair Act,” more commonly referred to as the CROWN Act, which took effect on October 24, 2022.

The CROWN Act has its origins in an incident that occurred in 2017 involving twin sisters Deanna and Mya Cook, both women of color. Deanna and Mya were banned from all extracurricular activities at their school, including the prom, because of their hair. After refusal to remove their braided hair, they were disciplined by the school. The discipline included detention and threats of suspension.

Following public backlash, Massachusetts legislators quickly enacted a law prohibiting the denial of educational opportunities to individuals based on their natural or protective hair styles or textures. Following the passage of this historic legislation, Massachusetts legislators extended the protection to workplaces in 2022. In doing so, the new law further progresses existing anti-discrimination law based on race.

The CROWN Act bars employment discrimination based on hair styles or hair texture associated with race. This includes the use of natural or protective hairstyles, as well as styles such as twists, braids, and Bantu knots. Massachusetts joins 17 other states that have passed laws similar to the CROWN Act. The Massachusetts Commission Against Discrimination is responsible for enforcing these protections in the workplace.

On January 21, 2022, several changes related to the minimum wage took effect as part of the “Grand Bargain” legislation. The Grand Bargain legislation was enacted in June 2018 and has provided, among other things, minimum wage increases each year through 2023. The most noteworthy changes are listed below:

There were also important changes to common law in 2022, involving the cases Reuter v. Methuen, 489 Mass. 465 (2022) and Meehan v. Medical Information Technology, Inc., 488 Mass. 730 (Dec. 17, 2021). The Reuter case addressed changes to penalties for failure to pay wages to employees upon termination of employment and the Meehan case carved out a new public policy exception to the employment-at-will doctrine.

In Reuter v. Methuen, the Massachusetts Supreme Judicial Court (SJC) held that an employer that pays wages after the deadline required by the Massachusetts Wage Act – but before the employee files suit – is liable for treble the amount of the late wages. In this case, the plaintiff was terminated from her position as a custodian after she was convicted of larceny. At the time of her termination, the plaintiff was owed approximately $9,000 in unused vacation time and was not paid by the defendant until approximately three weeks later.

Prior to the Reuter case, the Massachusetts’ Wage Act was somewhat vague as to when wages, including payment for accrued and unused vacation time, were considered “late” when paid to a terminated employee. A long line of lower court decisions interpreted the Wage Act to mean that unpaid wages were not considered “late” if they were paid prior to the former employee filing suit.

In Reuter, the SJC clarified that the Wage Act’s purpose is that employers, rather than employees, bear the cost of any delay or mistakes in payment of wages. Although recognizing this may put employers in a difficult position at times, the SJC was steadfast in imposing strict liability on employers for violations of the Wage Act.

In Meehan, the plaintiff was an at-will employee of the defendant. The plaintiff was notified by his employer that he was being placed on a performance improvement plan. He then wrote a rebuttal and was promptly terminated for doing so. The lower court initially found in favor of the employer defendant, but the SJC disagreed. The SJC stated that the rebuttal the plaintiff wrote was a legally guaranteed right of employment that the state legislature had enacted, and therefore his termination solely for filing a rebuttal constituted a wrongful discharge in violation of public policy.

For more information on these developments, contact the authors of this alert. Visit our Labor & Employment Practice page for additional alerts in this area.