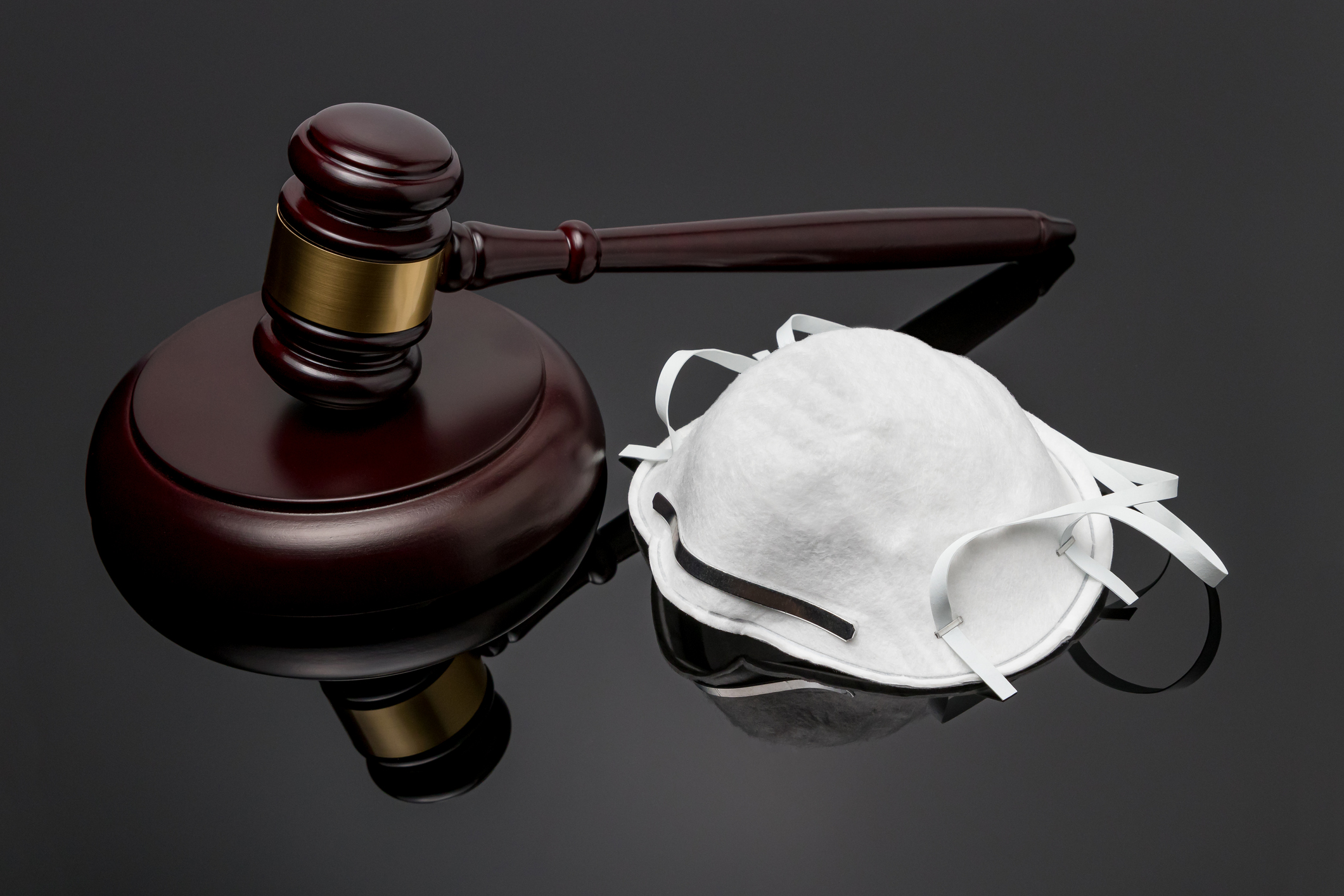 (July 2021) - In Truck Ins. Ech. v. Federal Ins. Co., 63 Cal.App.5th 211 (April 7,2021), the Court of Appeal considered an anti-SLAPP motion in an action between insurers. Federal Insurance Company (“Federal”) and Truck Insurance Exchange (“Truck”) litigated three cases against each other, the first of which arose in 2007. The underlying litigation involved the defective manufacture of air respirators and masks by Moldex. Since 1986, over 30,000 plaintiffs filed suit.

Moldex’s primary insurers defended Moldex until 2003 when the primary limits exhausted. Moldex’s excess and umbrella insurers, including Federal, then began to defend Moldex. In 2004, Moldex discovered it was additionally insured under a primary policy issued by Truck. The Truck policy was lost, and it was not until 2004 that Moldex discovered its existence.

In 2007, Federal filed the first contribution action against Truck. In 2013, the court entered judgment against Truck awarding $6 million to Federal. Truck appealed the judgment, and the parties reached a settlement during the pending appeal. The release in the settlement agreement stated the parties each release “each other from any and all Claims that are, were or could have been asserted in the Action.”

In 2014, Truck filed a second reimbursement action against Federal seeking to establish its policy limits were exhausted. The trial court found Truck’s primary policy was exhausted, and the Court of Appeal reversed. On remand in 2017, Federal asserted for the first time that under the terms of its umbrella policy, it never had a duty to defend Moldex, and it had only voluntarily done so as a business decision. Specifically, Federal argued its umbrella policy did not impose a duty to defend Moldex, but rather only the right to associate in the defense. The trial court agreed with Federal, and Truck appealed. The appeal is currently pending, Truck Ins. Co. v. First State Ins. Co., App. Case No. B298906, filed July 8, 2019.

In 2019, Truck filed a third complaint against Federal alleging fraud. Truck argued Federal made statements in the previous litigation “in a manner so as to conceal the fact that Federal made a voluntary business decision to pay defense fees without any duty under its policy to do so.” Federal filed an anti-SLAPP motion, arguing the terms and conditions of the Federal policy “were in plain sight,” and Truck had a copy of the Federal umbrella policy since the initial litigation in 2007. While the anti-SLAPP motion was pending, Truck filed a First Amended Complaint. Federal’s anti-SLAPP motion was denied by the trial court.

There is no question that filing documents in court is petitioning activity protected by section 425.15, subdivision (e) [of the California Constitution for filing litigation].

Truck’s complaint alleged its cause of action for fraud arises from Federal’s positions taken in Federal’s reimbursement action [in 2007]… Based on the foregoing, we find the principal thrust or gravamen of Truck’s fraud cause of action is based on Federal’s protected activity.

However, as to whether Truck had a probability of prevailing on the merits, the Court of Appeal held Truck could in fact prevail, thus denying the anti-SLAPP motion:

Federal is mistaken in its belief that Truck “released the claim for which it now seeks damages” by signing the July 2013 settlement agreement. “A written release extinguishes any obligation…provided it has not been obtained by fraud…Truck has met its burden of showing a probability of prevailing on the merits of its fraud cause of action. [citations omitted]

The Court of Appeal also found the First Amended Complaint was not relevant to the review of the anti-SLAPP motion.