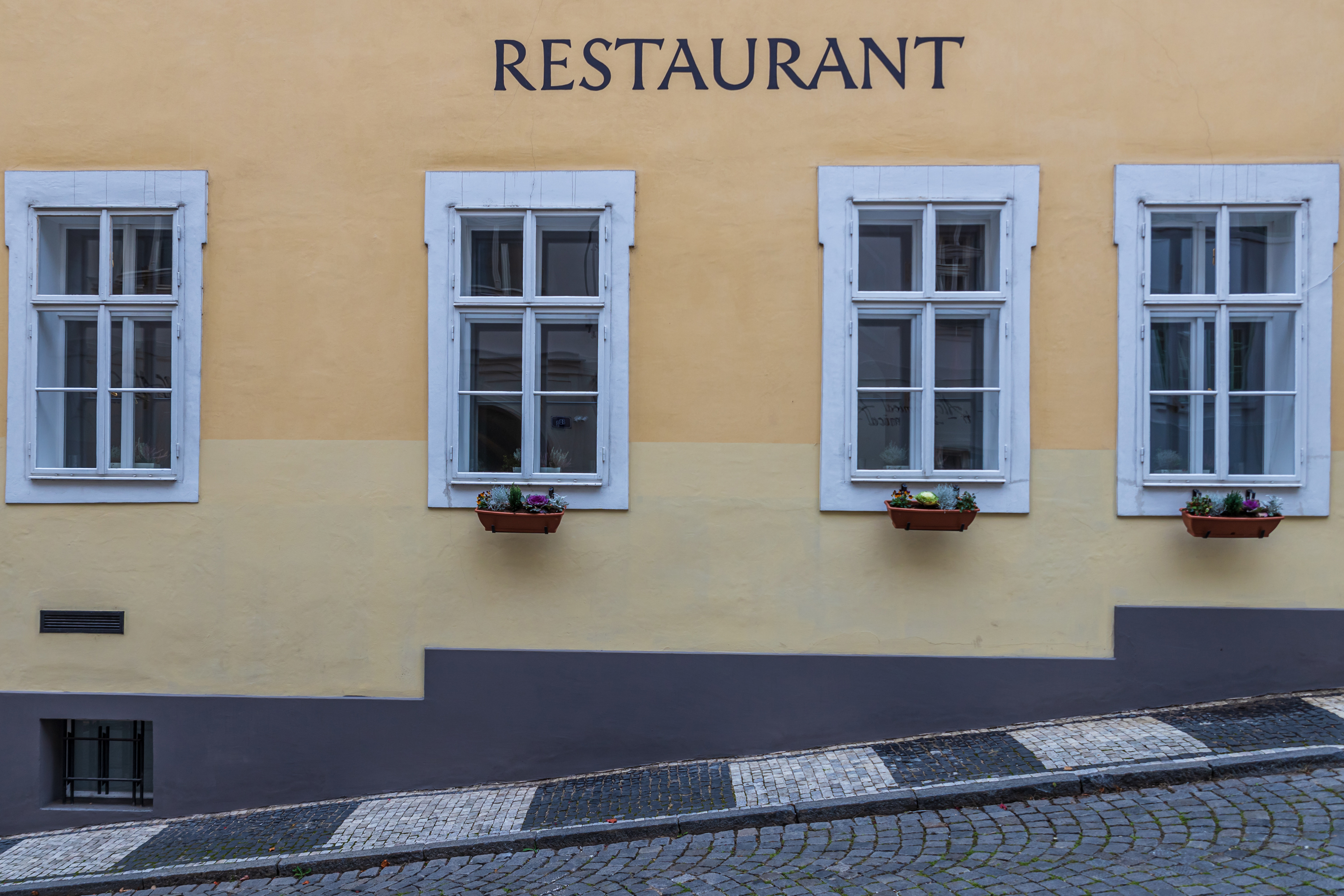 (December 2020) - In Truck Ins. Exch. v. AMCO Ins. Co., 56 Cal.App.5th 619 (October 26, 2020), the California Second District Court of Appeal affirmed the trial court’s entry of judgment in favor of Truck Insurance Exchange (“Truck”) against AMCO Insurance Company (“AMCO”) relative to an action for contribution arising out of the settlement of an underlying lawsuit addressing claims sustained by customers of a restaurant injured when an automobile crashed into the restaurant. Truck insured the landlords of the premises where the restaurant was located, Kathy Awad and Raif/Ralph Awad (“the Awads”). AMCO insured the restaurant which operated on the premises, Scott Bascon, dba Hole Mole Restaurant (“Bascon” or “restaurant”). The lease of the premises between Bascon and the Awads required Bascon to make the Awads additional insureds under Bascon’s general liability policy. A policy issued by AMCO to Bascon included an additional insured endorsement which stated:

Any person or organization from whom you [Bascon] lease premises is an additional insured, but only with respect to their liability arising out of your use of that part of the premises leased to you.

The parties’ dispute arose out of an automobile accident between two vehicles, which caused one of the vehicles to jump a curb, crash through the front door of the restaurant, and pin two customers to the wall, causing them to sustain serious injuries. The customers filed suit against the Awads and Bascon. Ultimately, Bascon secured a summary judgment in the underlying lawsuit. Thereafter, Truck settled the lawsuit against the Awads for $785,000 and incurred $52,368.15 in defense costs. Truck tendered the defense and indemnity of the underlying lawsuit to AMCO, arguing that the Awads’ liability arose out of the “use” of the restaurant. AMCO denied Truck’s tender and argued that the restaurant merely served as the “situs” of the accident, and that the Awads’ liability arose out of their failure to prevent the accident by placing guards in front of the entry to the restaurant after they had been placed on notice of a defect in the premises due to a similar accident that had transpired several years before the current accident.

Subsequently, Truck filed a lawsuit for contribution and indemnity against AMCO arguing that based on the language in the additional insured endorsement in AMCO’s policy, AMCO was required to contribute to the defense and indemnity of the underlying lawsuit. The trial court agreed with Truck and entered judgment in its favor. The trial court required AMCO to reimburse Truck for half of the defense costs paid by Truck, and half of the indemnity payment made to settle the underlying lawsuit.

In affirming the trial court’s decision, the Court of Appeal reasoned as follows:

Although AMCO asserts numerous arguments on appeal, each relies on a single contention: The car accident that injured the Smiths was not causally connected to Bascon's "use" of the leased premises; therefore the Awads did not qualify as additional insureds under the AMCO policy, and Truck was not entitled to equitable contribution from AMCO. Because this case was decided on stipulated facts and "the interpretation of the insuring agreement is a question of law, we apply de novo review to any determinations as to that issue." (Underwriters of Interest Subscribing to Policy Number A15274001 v. ProBuilders Specialty Ins. Co. (2015) 241 Cal.App.4th 721, 727 [193 Cal. Rptr. 3d 898].)

If the Awads qualified as additional insureds under Bascon's AMCO policy, Truck is entitled to equitable contribution from AMCO. Equitable contribution "arises when several insurers are obligated to indemnify or defend the same loss or claim, and one insurer has paid more than its share of the loss or defended the action without any participation by the others.' [Citation.] ‘The purpose of this rule of equity is to accomplish substantial justice by equalizing the common burden shared by coinsurers, and to prevent one insurer from profiting at the expense of others.’” (Maryland Casualty Co. v. Nationwide Mutual Ins. Co. (2000) 81 Cal.App.4th 1082, 1089 [97 Cal. Rptr. 2d 374].)

As noted above, the additional insured provision of Bascon's AMCO policy stated, “Any person or organization from whom you lease premises is an additional insured, but only with respect to their liability arising out of your use of that part of the premises leased to you.” In other words, the Awads, as landlords, were additional insureds under the AMCO policy, “but only with respect to [the Awads'] liability arising out of [Bascon's] use of . . . the premises.” The Awads’ liability was not disputed; their settlement of the Smith action is presumptive evidence of their liability. (See Safeco Ins. Co. of America v. Superior Court (2006) 140 Cal.App.4th 874, 880 [44 Cal. Rptr. 3d 841].)

Thus, we consider whether the Awads’ liability “arose out of” Bascon's “use” of the premises. “California courts have consistently given a broad interpretation to the terms ‘arising out of’ or ‘arising from’ in various kinds of insurance provisions. It is settled that this language does not import any particular standard of causation or theory of liability into an insurance policy. Rather, it broadly links a factual situation with the event creating liability, and connotes only a minimal causal connection or incidental relationship.” (Acceptance Ins. Co. v. Syufy Enterprises (1999) 69 Cal.App.4th 321, 328 [81 Cal. Rptr. 2d 557] (Syufy).)

The trial court below relied on Syufy in reaching its decision, and Truck asserts that Syufy is dispositive of the issues in this case. We agree that its reasoning compels a similar conclusion here. The Smiths were present when the accident occurred because they were customers of Bascon's restaurant. Had Bascon not been using the premises as a restaurant, the Smiths would not have been sitting in the building when a car crashed through it. The Smiths alleged that the property itself was unsafe, because the Awads failed to protect invitees from the type of harm that could occur from a car accident, and the Awads were on notice of such a danger due to the similar 2007 accident. “[A] minimal causal connection will suffice to trigger coverage under an ‘arising out of’ clause." (Vitton Construction Co., Inc. v. Pacific Ins. Co. (2003) 110 Cal.App.4th 762, 767 [2 Cal. Rptr. 3d 1] (Vitton Construction).) That minimal causal connection was present here.