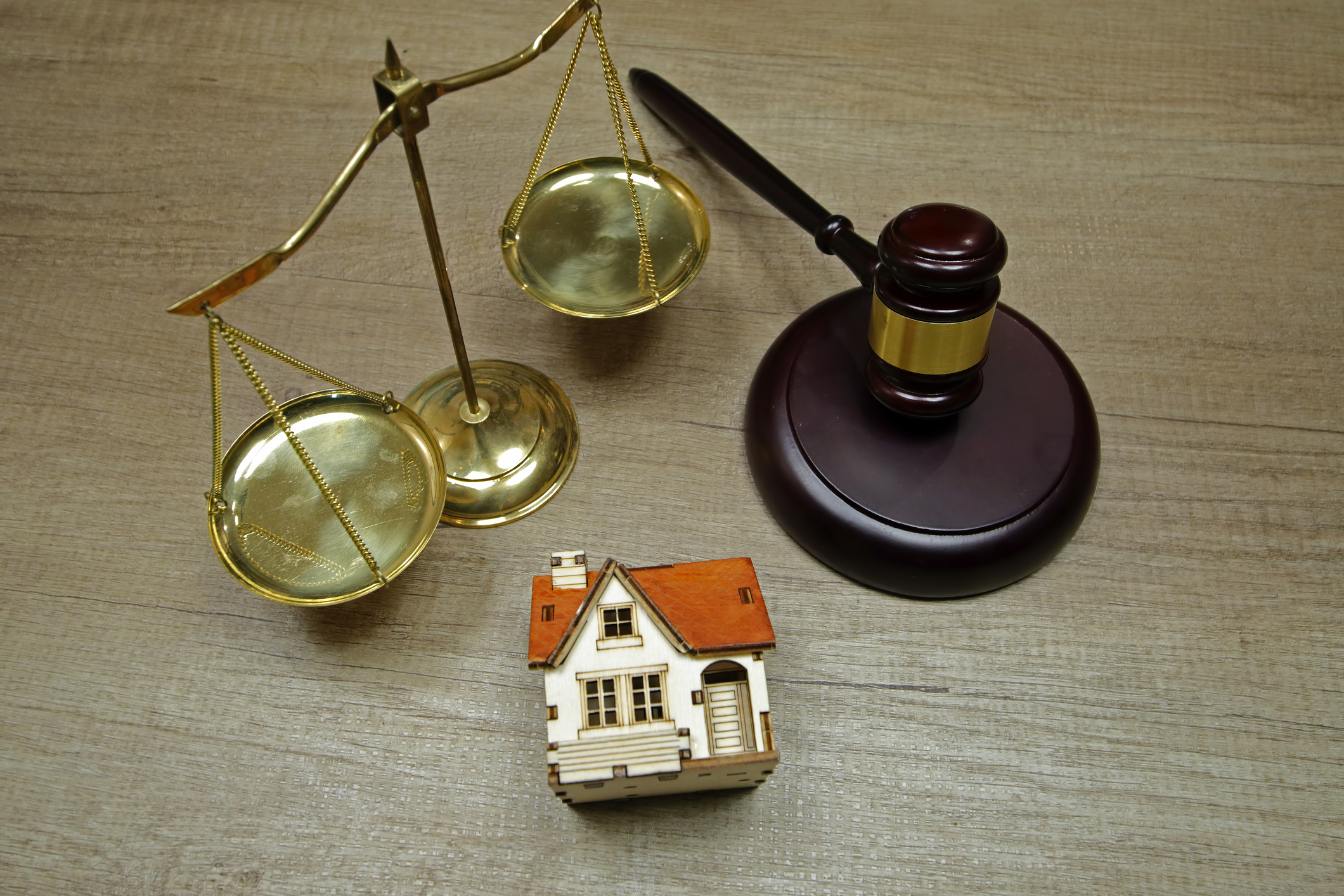 (January 2022) - On December 21, 2021, the Florida Supreme Court accepted jurisdiction arising from State Farm Fla. Ins. Co. v. Parrish, 312 So. 3d 145, 151 (Fla. 2d DCA 2021), holding “[w]e certify conflict with Brickell, to the extent it holds that a public adjuster who has a contingency interest in an insured's appraisal award or represents an insured in an appraisal process can serve as a ‘disinterested appraiser’ under a policy's appraisal provision.” With the court’s acceptance of jurisdiction in Parrish, which is based upon the noted conflict with Brickell, and knowing that Brickell relied upon Rios v. Tri-State Insurance Company, 714 So. 2d 547 (Fla. 3d DCA 1998), it appears that the Parrish court will solidify the meaning of “disinterested,” “independent” and “impartial” appraisers – and will not limit its ruling to just “disinterested” appraisers.

Rather than follow this boilerplate law, the Third District Court of Appeals – in Rios, Brickell, and others – broadened the tenets for interpreting undefined terms in an insurance contract by going beyond the plain, ordinary, man-on-the-street, dictionary understanding. Specifically, Rios and Brickell created the notion of a “more workable approach” by relying on the Code of Ethics for Arbitrators in Commercial Disputes and finding that “disclosure” by the appraiser would suffice to overcome any “independent” or “impartial” issues. The obvious problem with this approach is that simply allowing “disclosure” by the appraisers – regardless of any contingency relationship between the appraiser and the award – effectively negates the language of the policies that require “independent” or “impartial” appraisers (and presumably “disinterested” appraisers).

It appears the lynchpin question for the Florida Supreme Court to consider is whether the plain, man-on-the-street, dictionary understanding of the undefined terms “disinterested,” “independent,” and “impartial” include knowledge of the Code of Ethics for Arbitrators in Commercial Disputes (or knowledge of some other extrinsic information outside common knowledge). It seems unlikely the court will think so; thus, the expectation is that Parrish will be affirmed.

To the extent, however, that the Florida Supreme Court does give credence to including the Code of Ethics for Arbitrators in Commercial Disputes in defining “disinterested,” “independent,” and “impartial,” the underlying logic behind the Code of Ethics argument is no longer applicable. As aptly noted by the Fifth District in Fla. Ins. Guar. Ass'n v. Branco, 148 So. 3d 488, 495: “That version of the Code of Ethics did not explicitly address the neutrality of arbitrators, but simply required disclosure of any direct or indirect financial interest in the outcome of the proceeding. However, the revised Code of Ethics adopted by AAA and ABA, effective since March 1, 2004, changes the landscape considerably, thus, undercutting the continued viability of the holding in Rios.”