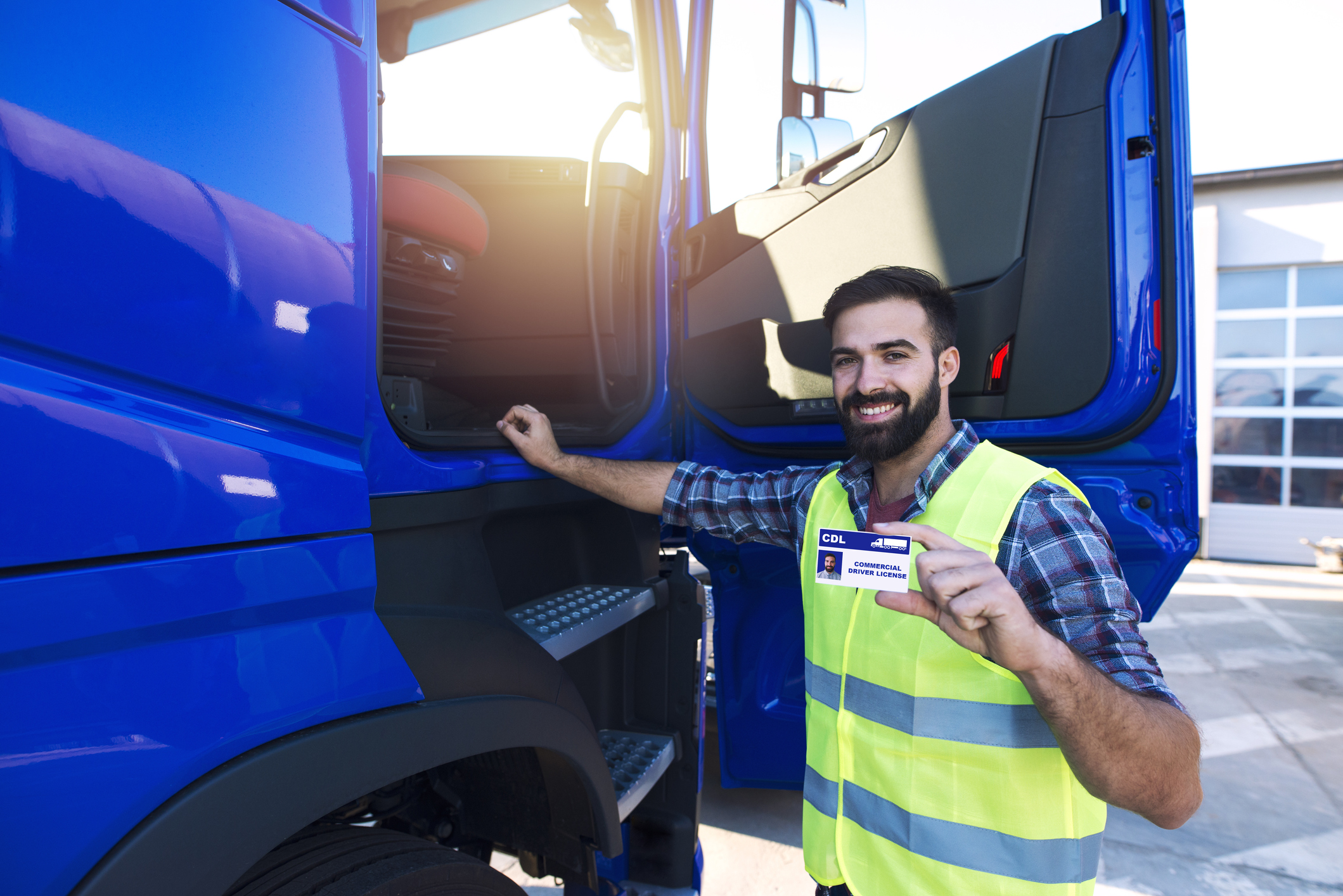 (January 2023​​​​​​​) - Congress, in its Infrastructure Investment and Jobs Act, also known as the Bipartisan Infrastructure Law, required the Federal Motor Carrier Safety Administration (FMCSA) to establish an apprenticeship pilot program that would allow drivers between the ages of 18 to 20 with intrastate commercial driver’s license to operate interstate commerce under specific conditions. To that end, the FMCSA has established the Safe Driver Apprenticeship Pilot Program (SDAP) – a three-year program to help 18- to 20-year-old individuals explore interstate trucking careers, and to help trucking companies hire and train new drivers through this program to address the shortage of truck drivers. Motor carriers must register with the U.S. Department of Labor’s apprentice program, which reviews the carriers’ safety performance data to determine if they meet the governmental standards.

Under 49 U.S.C. §§ 31315 and 31136(e), the Secretary of Transportation has the authority to grant waivers and exemptions from the Federal Motor Carrier Safety Regulations (FMCSRs), and to conduct pilot programs in which one or more exceptions are granted to allow for the testing of innovative alternatives to certain FMCSRs. The apprenticeship program permits no more than 3,000 apprentices to participate in the Pilot Program at any one time, with a maximum of 1,000 participating motor carriers. The FMCSA will further modify these numbers as participants leave the program, progress through their probationary periods, or age out of the program.

The Apprenticeship Program consists of two probationary periods – an initial period of 120 hours and subsequent period of 280 hours. Employers may impose additional requirements on their apprentices. During the initial 120-hour probationary period, the motor carrier must ensure that the apprentice completes their 120 hours of on-duty time, of which not less than 80 hours shall be driving time in a commercial motor vehicle. The motor carrier must ensure the apprentice is competent in each of the following areas: interstate; city traffic; rural two lane; evening driving; safety awareness; speed and space management; lane control; mirror scanning; right and left turns; and logging and complying with rules relating to hours of service.

The 280-hour probationary period includes 280 hours of on-duty time, of which not less than 160 hours shall be driving time in a commercial motor vehicle. The motor carrier must ensure that the apprentice is competent in backing and maneuvering in close quarters, pre-trip inspections, fueling procedures, weighing loads, weight distribution, sliding tandems, coupling and uncoupling procedures, trip planning, truck routes, map reading, navigation, and permits. During both probationary periods, the motor carrier must ensure that the apprentice only drives a commercial motor vehicle that has automatic manual or automatic transmission, an active braking collision mitigation system, a forward-facing video event caption system, and a governed speed of 65 miles per hour at the pedal, plus adaptive cruise control. In addition, the apprentice must be accompanied in the passenger seat by an experienced driver. Apprentices are not permitted to transport passengers or hazardous materials, or operate double or triple-trailer combinations, or tanker trailers.

Information to register the apprentice program may be found at 29 CFR Part 29.

Finding that speed is a significant factor in fatal crashes, and that speed management is a primary tool to reduce serious injuries and fatalities, the FMCSA has begun rulemaking, which, if adopted, would impose speed limitations on certain commercial motor vehicles that operate an interstate commerce. The FMCSA’s notice of intent is not to propose a maximum speed, nor does it propose regulatory text or estimates on the costs of safety benefits. It is simply requesting public comments on the program or adjustment of Electronic Engine Control Units (ECUs) that could be made to impose speed limits on commercial motor vehicles, to support the preparation of a supplemental notice of proposed ruling. The FMCSA explained that in 2019, there were 860 fatal crashes in areas with posted speed limits of 70 to 75 miles per hour and 24 fatal crashes in areas with posted speed limits between 80 to 85 miles per hour. Approximately 20% of fatal crashes occur in areas with posted speed limits in these ranges. The FMCSA states the rule will help reduce crashes and save lives on the nation’s roadways.

The FMCSA requested comments on the programming or adjustments of ECUs that could be made to impose speed limits on commercial motor vehicles. These include questions concerning the percentage of commercial motor vehicles currently using speed limiting devices, at what maximum speed the devices are generally set, and the training and equipment needed for motor carriers’ maintenance personnel to adjust or program ECUs to set speed limits. The FMCSA has received over 14,000 comments during the comment period.

Various trucker news websites have reported a wide range of negative comments arguing that speed limiters on trucks will increase – rather than decrease – dangerous conditions on highways, with commenters pointing to the potential for conflict with passenger vehicles operating at differing speed limits, and the effect of road rage on the part of passenger vehicles.