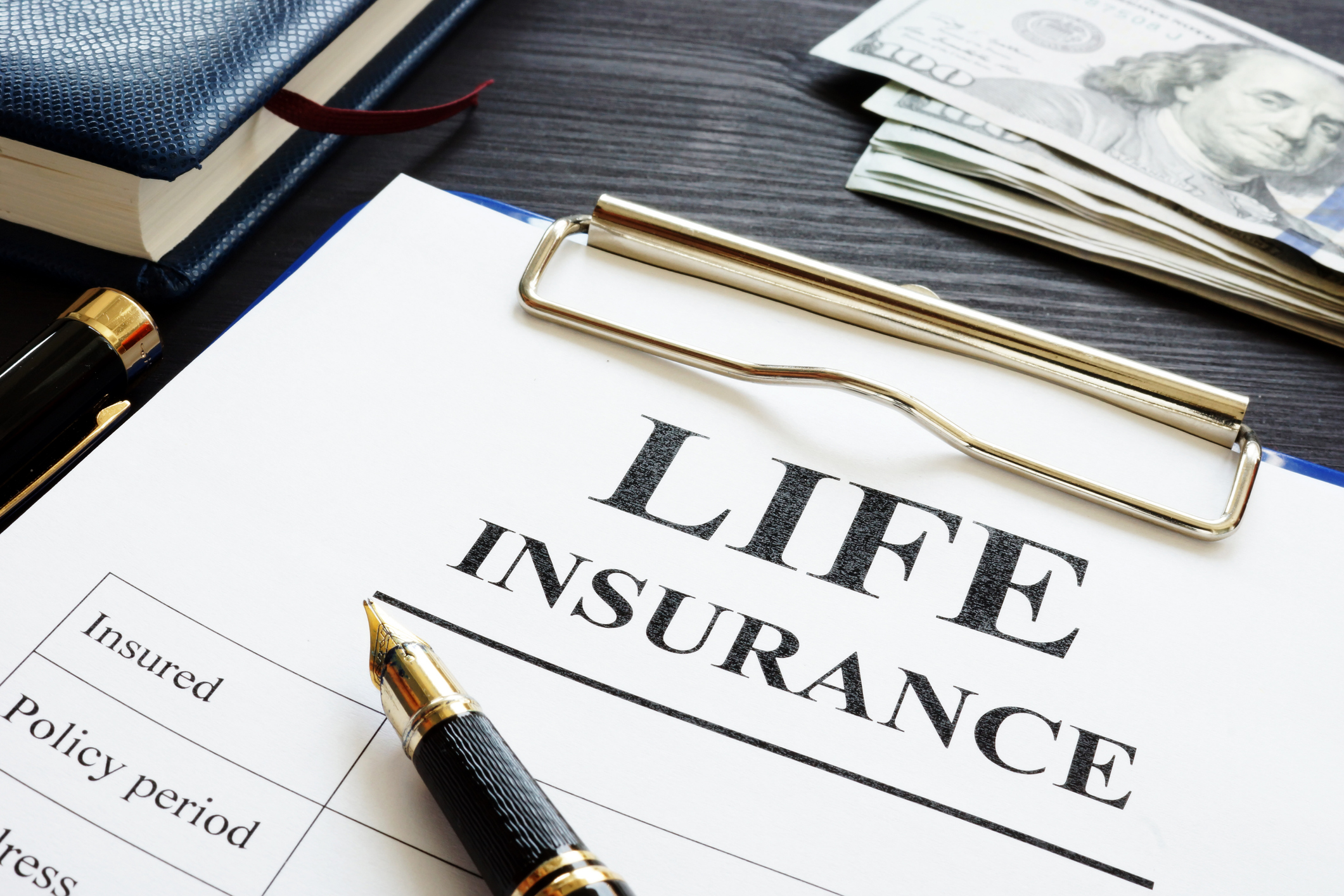 (December 2022) - In Randle v. Farmers New World Life Ins. Co., No. B304970, 2022 Cal. App. LEXIS 918, at *1 (Ct. App. Nov. 7, 2022), the Second District Court of Appeal reversed summary judgment for a life insurer on the grounds that fact issues existed as to, among other things, whether the insurer negligently paid benefits to the insured’s three sons despite assignment of the policy to the insured’s former wife under the terms of the divorce decree.

The trial court granted summary adjudication to Farmers on all claims except promissory estoppel, which the court dismissed in a subsequent bench trial. On summary judgment, the court held that McConnell indisputably remained the owner of the policy at all relevant times and that McConnell’s 2006 beneficiary change application sufficed to add the sons as 1/4 beneficiaries.

The Second District Court of Appeal held that fact issues precluded summary judgement. First, the trial court’s judgment in favor of the broker on the theory of professional negligence, did not preclude a finding that Farmers was derivatively liable to the plaintiff for the broker’s knowledge and failure to act. Farmers did not dispute that the broker was its agent, and under California law an agent’s actual knowledge is imputable to the principle. Second, citing Morrison v. Mutual Life Ins. of New York,15 Cal.2d 579, 587 [103 P.2d 963] (1940), the Court of Appeal articulated two pertinent legal principles: (1) the policy’s requirements for changing ownership do not control over the provisions of a contract (here, the divorce decree) of which the insurer has notice, and (2) the question is whether, when it paid out the proceeds, Farmers “had such knowledge or notice of plaintiff’s ownership of the policy as to require a recognition of plaintiff’s rights.” Material factual disputes existed on the notice question because, at the time it tendered benefits, Farmers knew that under the divorce decree’s terms, McConnell’s decision to cease paying premiums forfeited his 3/4 interest and knew that the plaintiff was paying premiums. That McConnell never gave the plaintiff written notice that he was assigning his ownership interest to the plaintiff (as required in the decree) lacked relevance because the decree provision was “clearly for plaintiff’s protection, and her failure to insist on a writing has no bearing on Mr. McConnell’s forfeiture of his ownership as a result of failing to pay the premiums.”

Finally, the trial court’s determination that McConnel had effectively added the sons as beneficiaries in 2006 failed to consider evidence that Farmers and its agent repeatedly assured the plaintiff that she was the beneficiary of the policy up to and even after McConnell’s death. Accordingly, material disputed facts existed bearing on whether Farmers negligently paid the proceeds of the policy to recipients not entitled to those proceeds, thus breaching the contract of insurance.