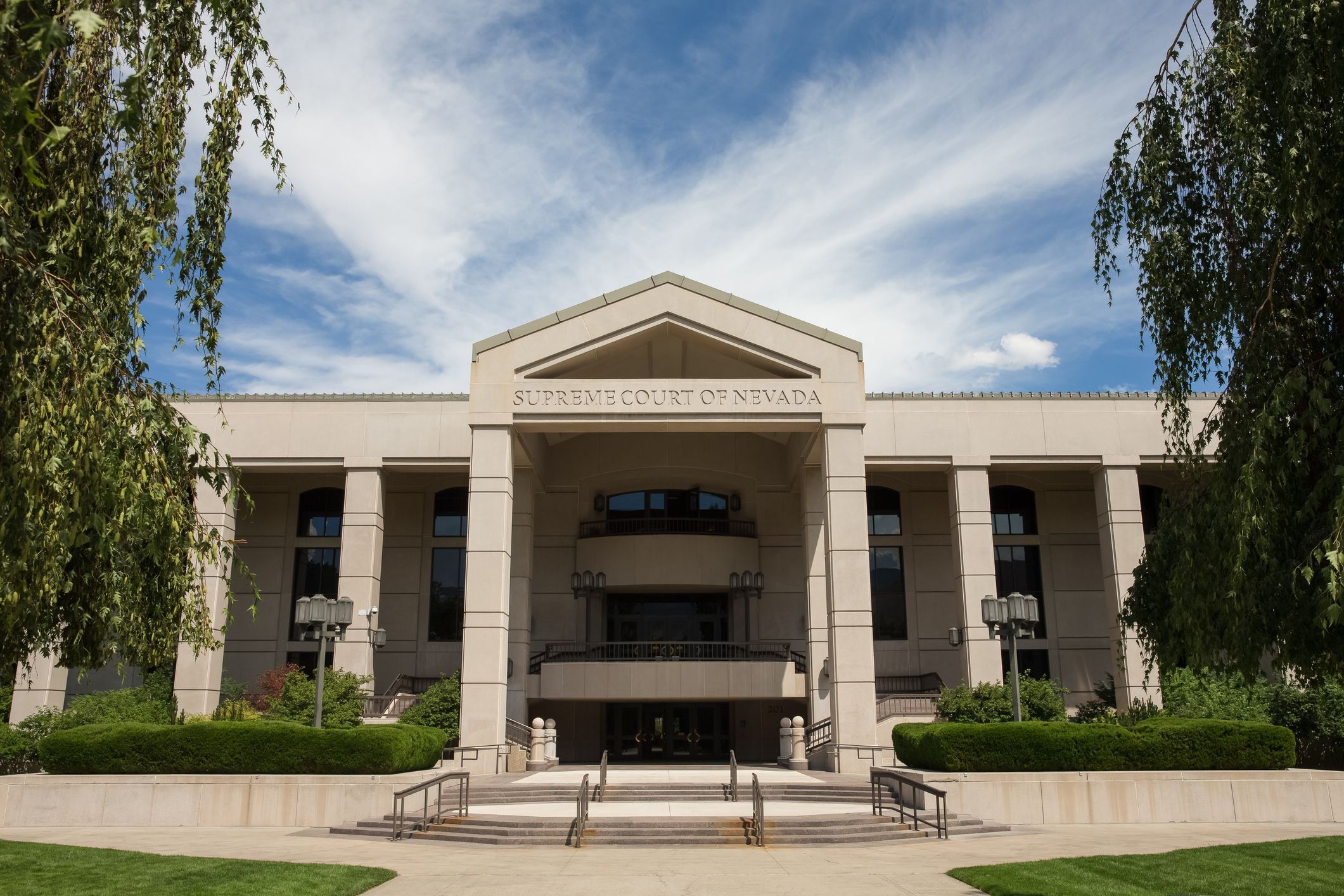 (August 2021) - Many states allow insurers to recover case costs once a court determines that they had no duty to defend a policy holder, but only where certain conditions are met. In a recent 4-3 decision, the Nevada Supreme Court held that where an insurer pays to defend a policyholder against a lawsuit and that defense is ultimately not owed, the insurer is entitled to reimbursement of its defense costs, even where the insurance policy contains no reservation of rights. Nautilus Ins. Co. v. Access Med., LLC, 482 P.3d 683 (Nev. 2021).

The Nevada Supreme Court received a certified question from the U.S. Court of Appeals for the Ninth Circuit. The case at issue involved a business dispute between former business partners who sold medical devices. On cross-complaint, Ted Switzer included a cause of action for interference with prospective economic advantage based upon his partner’s alleged interference with his business relationship with hospitals. During discovery, an e-mail was produced by the defendants which stated that the current distributor (Switzer) had been banned from selling the devices at issue.

The defendants tendered the cross-complaint to their insurer. Under the policy, the insurer was required to defend against "any 'suit' seeking . . . damages" because of a "personal and advertising injury," "arising out of . . . [o]ral or written publication, in any manner, of material that slanders or libels a person or organization." The insurer initially declined to defend, but eventually decided to defend under a reservation of rights, including the right to disclaim coverage, withdraw from the defense, and obtain a reimbursement of defense fees if a court determined that no potential for coverage existed for the claims. The insured did not object.

Simultaneously, the insurer sought a declaratory judgment in federal district court that it had no duty to defend. The federal court found that the insurer’s duty to defend was not triggered under the insurance policy as the cross-complaint did not allege, and the e-mail did not contain, a false statement that would support a claim for defamation, libel, or slander under California law. The insurer moved for further relief seeking reimbursement of the expenses incurred in defending the California lawsuit. The district court determined that the insurer was not entitled to relief as (1) it did not include a claim for reimbursement in its complaint, (2) did not show it was entitled to relief under 28 U.S.C. § 2202, or (3) establish that it was entitled to reimbursement under Nevada law.

On appeal, the U.S. Court of Appeals for the Ninth Circuit affirmed the federal district court’s holding that Switzer’s suit did not trigger the insurer’s duty to defend, but reserved judgment on whether the insurer could seek further relief as the entitlement turned on an unresolved issue of Nevada law. The Ninth Circuit therefore certified the question to the Nevada Supreme Court.

The Nevada Supreme Court noted that the majority of jurisdictions had adopted the view that insurers could recover defense costs once a determination was made that no duty to defend existed. The court noted that an insurer that refuses to defend and then loses the coverage dispute could be subject to significant liability, which could vastly exceed the policy limits. The court noted that this created a significant disincentive for an insurer to deny a defense outright when there was any possibility, even a remote one, that the claim could be covered. The court then turned to the Restatement (Third) of Restitution and Unjust Enrichment which states:

If one party to a contract demands from the other a performance that is not in fact due by the terms of their agreement, under circumstances making it reasonable to accede to the demand rather than to insist on an immediate test of the disputed obligation, the party on whom the demand is made may render such performance under protest or with reservation of rights, preserving a claim in restitution to recover the value of the benefit conferred in excess of the recipient's contractual entitlement.

The court agreed with the Restatement and noted that due to the unbounded liability an insurer could face if it lost a coverage dispute after refusing to defend, it was “reasonable to accede to the demand” of its insured and provide a defense. Thus, it concluded that when a court determines an insurer never had a duty to defend, and the insurer clearly and expressly reserved its right to seek reimbursement in writing after a defense was tendered, it was equitable to require the policyholder to pay.

This decision offers solace to insurers that are often faced with the dilemma of defending what they believe are uncovered claims or face significant liability for the failure to do so. An insurer may now defend, and if its coverage determination is proved correct, recover the costs incurred in its “un-owed” defense of the insured. However, it remains critically important that the requirement that the insurer clearly reserve its rights in accepting the defense be met.