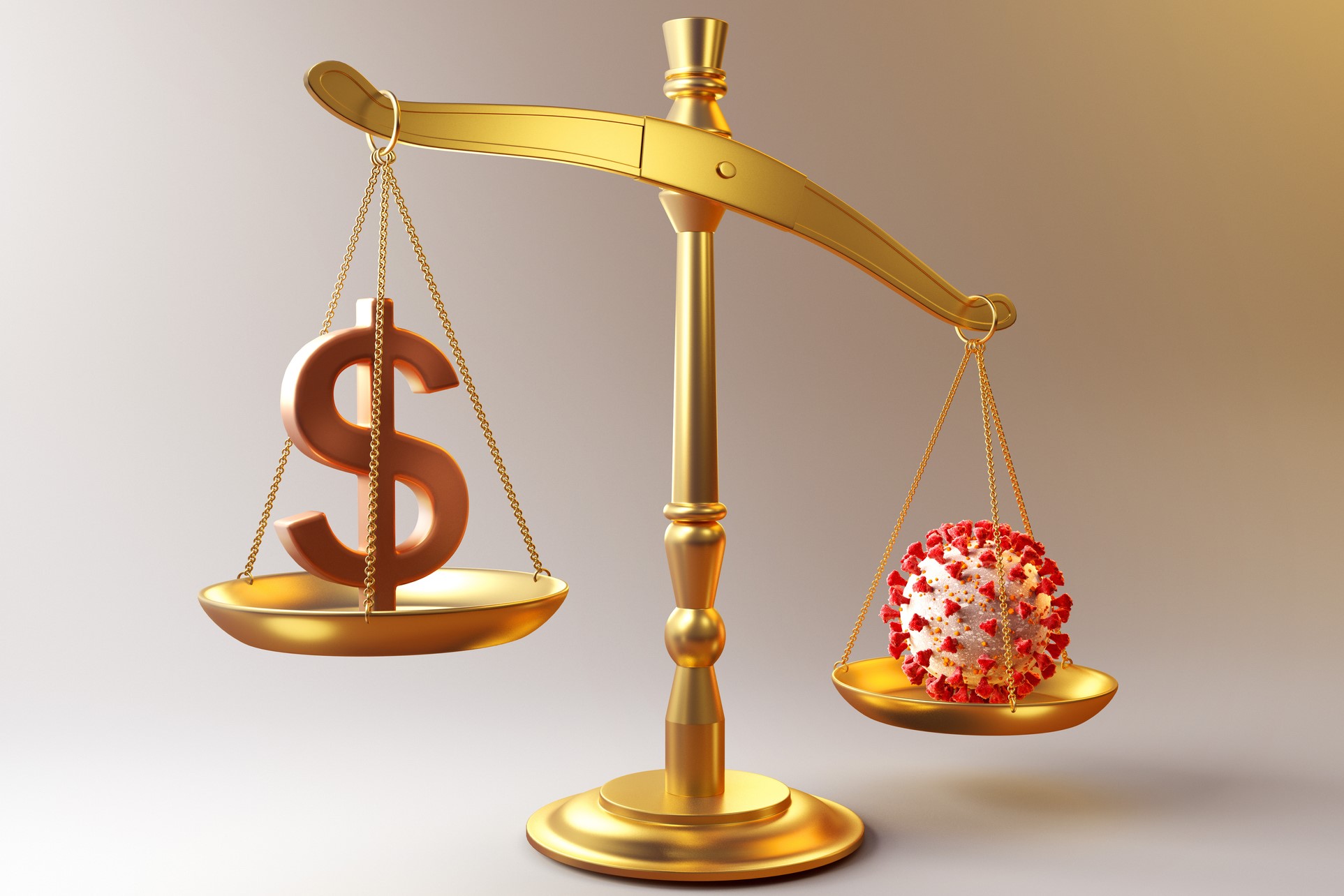 (Because Claims For Damage As A Result Of COVID-19 Government Orders Preventing Operation Of Businesses Failed To Allege Direct Physical Loss Of Or Damage To Property Or Were Otherwise Excluded By The Virus Exclusion, Coverage Was Not Afforded Under Commercial Property Policies)

The parties’ dispute arose out of California Governor, Gavin Newsome’s emergency executive orders issued on March 4, 2020 and March 19, 2020 requiring all individuals in the State to stay at home. In conjunction with these orders, the City and County of San Francisco also issued a “Shelter in Place Order” requiring all businesses to cease all activities located within the County, except for “Minimum Basic Operations.” Mudpie complied with these orders, such that it could not operate its store after March 16, 2020. As a result, Mudpie submitted a claim under its Travelers commercial property policy on April 27, 2020. In denying the claim, Travelers stated that “because the limitation on Mudpie’s business operations were the result of the Government Order, as opposed to ‘direct physical loss or damage to property at the described premises’, this Business Income and Extra Expense coverage does not apply to Mudpie’s loss.”

Thereafter, Mudpie filed a lawsuit against Travelers on behalf of itself and a putative class of all retailers in California that purchased comprehensive business insurance coverage from Travelers. The Mudpie complaint alleged causes of action for declaratory relief, breach of contract, and bad faith. In response, Travelers filed a motion to dismiss the Mudpie lawsuit arguing that the claims based on government orders did not allege facts demonstrating that Mudpie’s property had suffered a “direct physical loss of or damage to insured property.” Alternatively, the motion argued that the virus exclusion in the Travelers policies barred coverage of the claims. The district court granted Travelers motion to dismiss finding that “Mudpie failed to allege any intervening physical force beyond the government closure orders, and thus was not entitled to Business Income or Extra Expense coverage” under the Travelers policies.

Pursuant to the Policy, Travelers agreed to "pay for direct physical loss of or damage to [Mudpie's] Covered Property . . . caused by or resulting from a Covered Cause of Loss.” At oral argument before our court, defense counsel agreed the "Covered Property" included Mudpie's storefront premises and its contents. The coverage also extended to certain losses to Mudpie's "Business Income" and "Extra Expense" incurred to recover from a covered loss. In relevant part, the Policy provides:

[Travelers] will also pay Extra Expense (including Expediting Expenses) to repair or replace the property, but only to the extent it reduces the amount of loss that otherwise would have been payable under [the "Business Income" provision].

Under California law, the burden is on the insured to establish that a claimed loss "is within the basic scope of insurance coverage." Aydin Corp. v. First State Ins. Co., 959 P.2d 1213, 1215 (Cal. 1998). "[O]nce an insured has made this showing, the burden is on the insurer to prove the claim is specifically excluded." Id. Where, as here, a policy covers "direct physical loss of or damage to" property, the "direct physical loss requirement is part of the policy's insuring clause and accordingly falls within (the insured's] burden of proof." MRI Healthcare Ctr. of Glendale, Inc. v. State Farm Gen. Ins. Co., 115 Cal. Rptr. 3d 27, 36 (Ct. App. 2010). The parties dispute whether Mudpie adequately alleged a "direct physical loss of or damage to" property under the Policy, and they offer competing interpretations of that phrase.

Interpreting the phrase "direct physical loss of or damage to" property as requiring physical alteration of property is consistent with other provisions of Mudpie's Policy. Cf Producers Dairy Delivery Co. v. Sentry Ins. Co., 718 P.2d 920, 927 n.7 (Cal. 1986) ("[L]anguage in a contract must be construed in the context of that instrument as a whole ... and cannot be found to be ambiguous in the abstract."). For example, the Policy provides coverage for Business Income and Extra Expense only during the "period of restoration," and it defines the "period of restoration" as ending on "[t]he date when the property at the described premises should be repaired, rebuilt or replaced with reasonable speed and similar quality; or ... [t]he date when business is resumed at a new permanent location." That this coverage extends only until covered property is repaired, rebuilt, or replaced, or the business moves to a new permanent location suggests the Policy contemplates providing coverage only if there are physical alterations to the property. To interpret the Policy to provide coverage absent physical damage would render the "period of restoration" clause superfluous.

The Court of Appeals also held that the “virus exclusion” in the Travelers policies barred coverage of Mudpie’s claims.