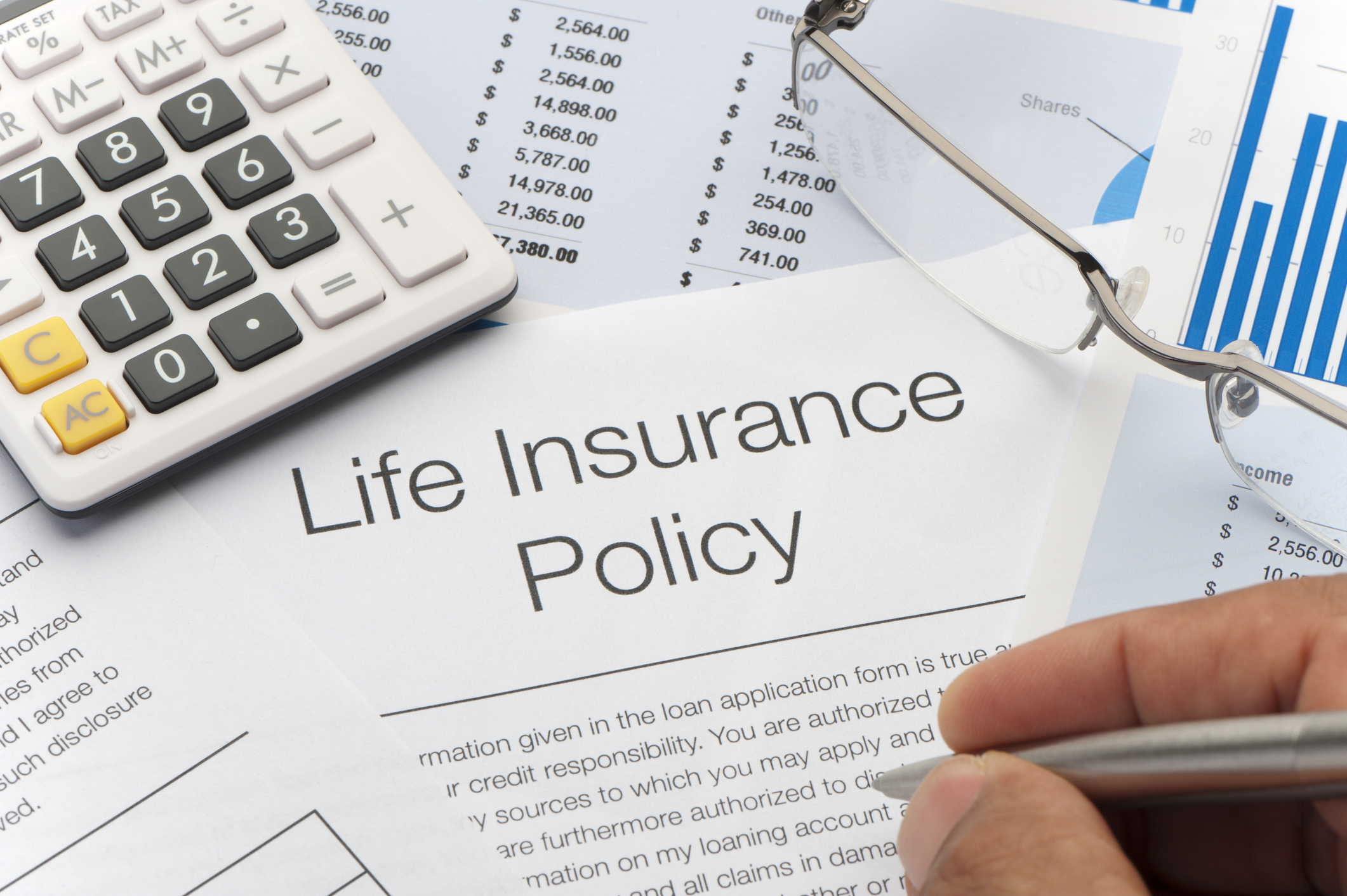 (November 2020) - In Dones v. Life Ins. Co. of North America, ---Cal.App.5th----(Oct. 7, 2020), the California First District Court of Appeal reversed a grant of summary judgment entered in favor of Life Insurance Company of North America (“LINA”) as to whether benefits were owed to Michael Dones as a beneficiary under a group life insurance policy issued to Trina Johnson. Ms. Johnson was an employee of the Alameda County Sheriff’s Department. LINA issued a group life insurance policy providing coverage to the Alameda County employees. The master policy was not distributed to the employees. Such policy stated that “if an Employee is not actively at work due to Injury or Sickness, coverage will not become effective for an Employee on the date his or her coverage would otherwise become effective under this Policy. Coverage will become effective on the date the Employee returns to Active Service.”

Dones filed a breach of contract and bad faith cause of action against LINA and the County (as the agent of LINA) based on LINA’s coverage denial. Mr. Dones alleged that LINA had waived the active service condition required for coverage under the LINA policy by accepting payment of premiums and failing to bring the active service requirement to Ms. Johnson’s attention. In response, LINA filed a motion for summary judgment arguing that because Ms. Johnson had not returned to active service at the time she died, the condition precedent for coverage under the policy had not been satisfied. The trial court agreed and entered judgment in favor of LINA.

In reversing the trial court’s decision, the Court of Appeal held as follows:

As we have said, LINA denied coverage on the ground that Johnson's supplemental life insurance benefit never went into effect because she did not return to active service. The provision that the insurance would go into effect only if an eligible employee was in "active service" was a condition precedent: "[A] condition precedent is either an act of a party that must be performed or an uncertain event that must happen before the contractual right accrues or the contractual duty arises. [Citations.]" (Platt Pacific, Inc. v. Andelson (1993) 6 Ca1.4th 307, 313 [24 Cal. Rptr. 2d 597, 862 P.2d 1581.) "If the condition is not fulfilled, the right to enforce the contract does not evolve. (5 Williston on Contracts [(3d ed. Jaeger 1961)] § 663, p. 127.)" (Kadner v. Shields (1971) 20 Cal.App.3d 251, 258 [97 Cal. Rptr. 7421.) Accordingly, the trial court determined that the supplemental life insurance for which Johnson paid premiums by payroll deductions and out-of-pocket payments never actually became operative and LINA had no obligation to do more than return the premium payments to Johnson's estate.

Dones contends that LINA waived any requirement of "active employment" by informing Johnson through her pay stub that her supplemental life insurance was in force, deducting premiums from her paycheck, requiring her to pay premiums out of pocket when her paycheck did not cover the premiums, failing to provide her with an insurance certificate stating the terms of the insurance, which would have informed her if she was not covered, and failing to notify her that the policy would not be in force until she returned to work for at least one day. Also, because these acts led Johnson to believe she had coverage at a time when she could and would have satisfied the condition precedent if she had known of it, Dones maintains LINA is estopped from denying the existence of the insurance policy. With the exception of accepting premium payments, the conduct alleged as the basis of the waiver and estoppel arguments was by the County, not LINA; as will be discussed below, Dones maintains LINA is liable because the County was acting as the insurer's agent.

The cases LINA relies upon involve plaintiffs' attempts to obtain coverage under existing insurance policies for claims not covered by the terms of their policies.

Unlike the cases LINA relies upon, the present case does not involve the scope of coverage under an existing insurance policy but rather the question whether the policy ever went into effect. None of LINA's cases involve waiver or estoppel in the context of a condition precedent to operative policy coverage.

Based on the above reasoning, the Court of Appeal held that there were questions of fact relative to whether LINA had waived the active service condition or was estopped from relying on it in connection with denying Mr. Dones’ claim for benefits afforded by the supplemental coverage purchased by Ms. Johnson.