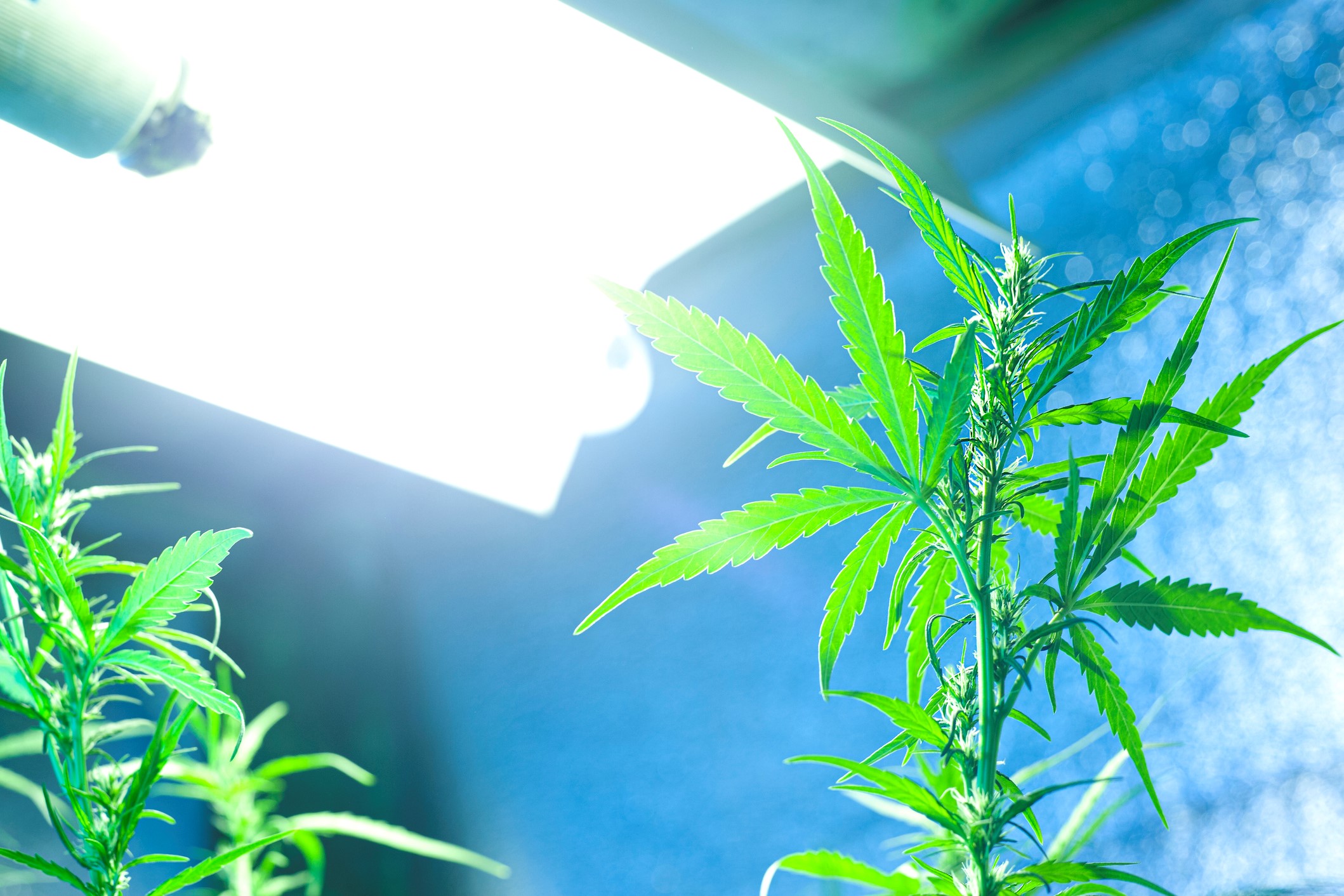 (August 2020) - In Mosley v. Pacific Specialty Ins. Co., 49 Cal. App.5th 417 (May 26, 2020), the California Fourth District Court of Appeal reversed the trial court’s entry of summary judgment in favor of Pacific Specialty Insurance Company (“PSIC”) based on a plant exclusion in a homeowners’ policy with respect to a fire loss sustained by a home owned by James and Maria Mosley (the “Mosleys”). The loss was caused by an electrical overload created when the tenant living in the home rigged an electrical hook up to steal power from a main utility line for the purpose of growing marijuana plants in the attic of the home. The Mosleys did not know that the tenant was growing marijuana in the home and were not aware of the illegal power hook up.

The Mosleys tendered the fire loss to PSIC. In response, PSIC denied coverage of the claim based on the following exclusion:

“We do not insure for loss resulting from any manufacturing, production or operation, engaged in: 1. The growing of plants; or 2. The manufacture, production, operation or processing of chemical, biological, animal or plant materials.”

Thereafter, the Mosleys filed a complaint for breach of contract and bad faith against PSIC for denying their fire loss claim. The Mosleys argued that PSIC’s coverage denial violated Insurance Code section 2070 as the plant exclusion resulted in less fire loss coverage than required by Insurance Code section 2071. In response, PSIC argued that section 2071 allows for exclusions for liability that occur from a hazard increased by any means within the control or knowledge of the insured. According to PSIC, the tenant’s marijuana growing was within the Mosleys’ control, such that the plant exclusion did not reduce the amount of coverage afforded by the PSIC policy. Subsequently, the parties filed cross motions for summary judgment regarding the fire loss claim. The trial court granted PSIC’s motion and denied the Mosleys’ motion. As such, judgment was entered in favor of PSIC.

In reversing the trial court’s decision, the Court of Appeal found that the exclusion barred coverage of the fire loss claim, but there was a question of fact relative to whether such exclusion operated to reduce the coverage afforded by the PSIC policy in violation of section 2071. The Court of Appeal reasoned in part as follows:

It is undisputed the Mosleys did not know about Lopez’s marijuana growing operation or his altering the property’s electrical system. There is likewise no evidence as to whether the Mosleys could have discovered Lopez’s marijuana growing operation “by exercising ordinary care or diligence.” On this record, we believe whether Lopez’s conduct was ‘within the control” of the Mosleys is a fact issue for the jury to decide because the record is silent as to what, if anything, the Mosleys reasonably could have done to prevent or discover Lopez’s marijuana growing operation. (See, Hodge v. Travelers Fire Ins. Co. (1951) 16 N.J. Super. 258, 263 [84 A.2d 552] [“t has been recognized that where the evidence presents a factual issue as to the landlord’s knowledge and exercise of care it should be submitted to the jury for its determination.”]; Schaffer, supra, 235 N.W. at p. 620; see Trutanich, 858 P.2d at p. 1338 [“[T]here is no evidence from which the jury could find that defendant in fact knew of that hazard, or that by exercising ordinary care or diligence he should have known that someone other that [the insured’s tenant] would cook methamphetamine in the house.”].) Further, the trial court did not consider the issue, but instead apparently accepted PSIC’s erroneous argument that Lopez’s conduct was within the Mosleys’ control simply because he was their tenant.

In addition, the Court of Appeal affirmed the trial court’s entry of judgment in favor of PSIC in connection with the Mosleys’ cause of action for bad faith. Specifically, because there is no clear and controlling California law on the issue of an increased hazard as referred to in section 2071, the Court of Appeal held that PSIC acted reasonably in denying the Mosleys’ claim.