In Texas, a Question as to Whether a Golf Cart is an “Auto” or “Mobile Equipment” and the Use of Extrinsic Evidence 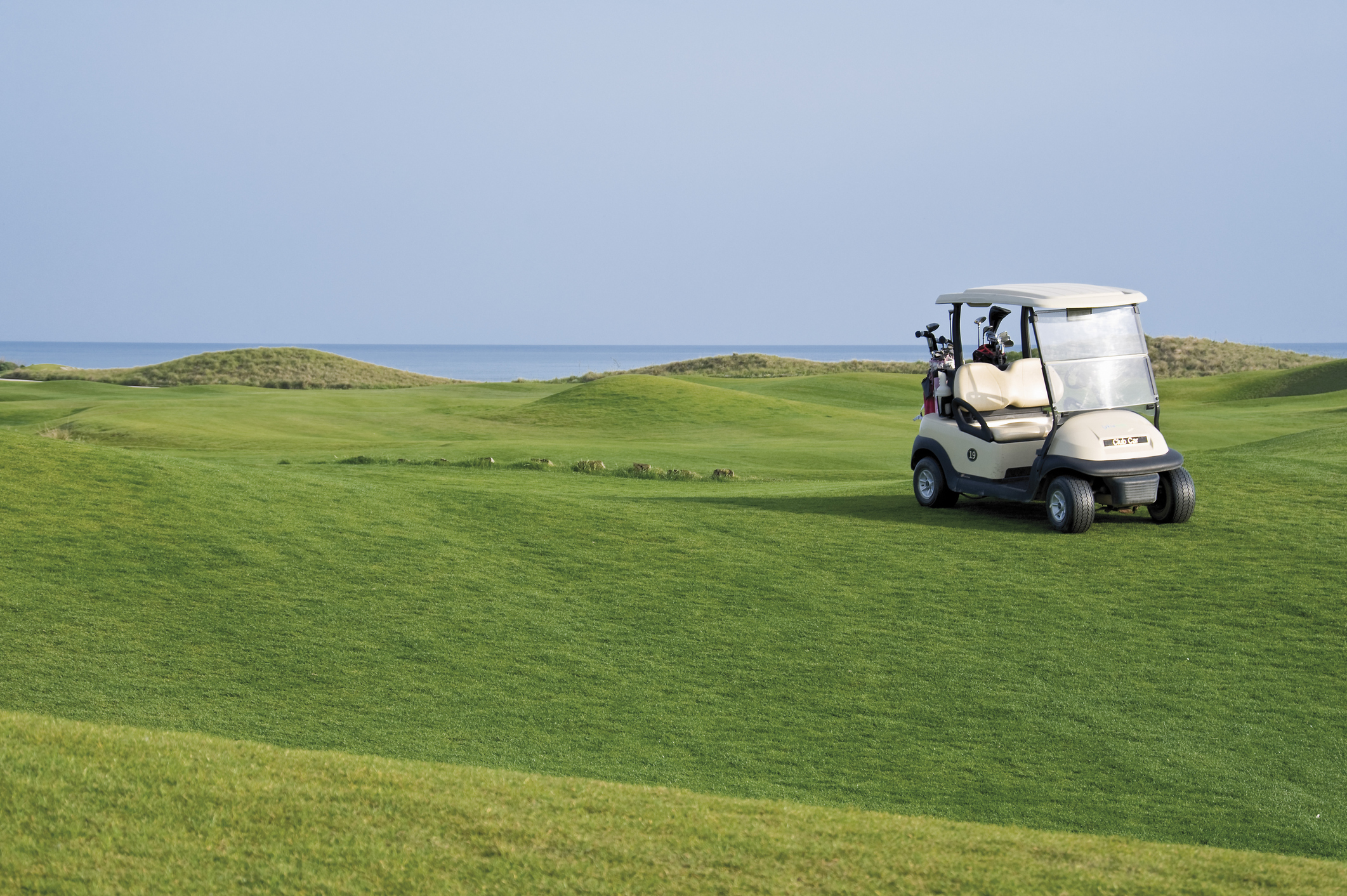 (February 2020) - Texas Political Subdivisions Property/Casualty Joint Self Insurance Fund v. Pharr-San Juan-Alamo ISD addressed whether Texas commercial auto policies consider golf carts “autos” or “mobile equipment.” The Corpus Christi Court of Appeals began its analysis by addressing whether the distinction between an “auto” and “mobile equipment” was a matter of coverage or an exclusion. The court noted that the distinction governed which party carried the burden of proof, and thus, must be resolved.

Next, the court noted that the commercial auto policy did not include a “mobile equipment exclusion.” Instead, “mobile equipment” was a defined term in the policy’s “Definitions” section. This was the same “Definitions” section which defined “auto.” Thus, the court determined, the two defined terms worked in tandem to delineate the scope of coverage under the policy. Accordingly, as a matter of establishing coverage, the insured carried the burden of proof in establishing whether the golf cart qualified as an “auto” or “mobile equipment.”

Essentially, simple allegations of “golf cart,” without more, may, potentially, implicate either an “auto” or “mobile equipment.” Accordingly, when confronted with thread-bare allegations of “golf cart,” as weighted against a commercial auto policy, a carrier may be well served to consider reserving rights on whether the golf cart qualified as an “auto” or “mobile equipment.”