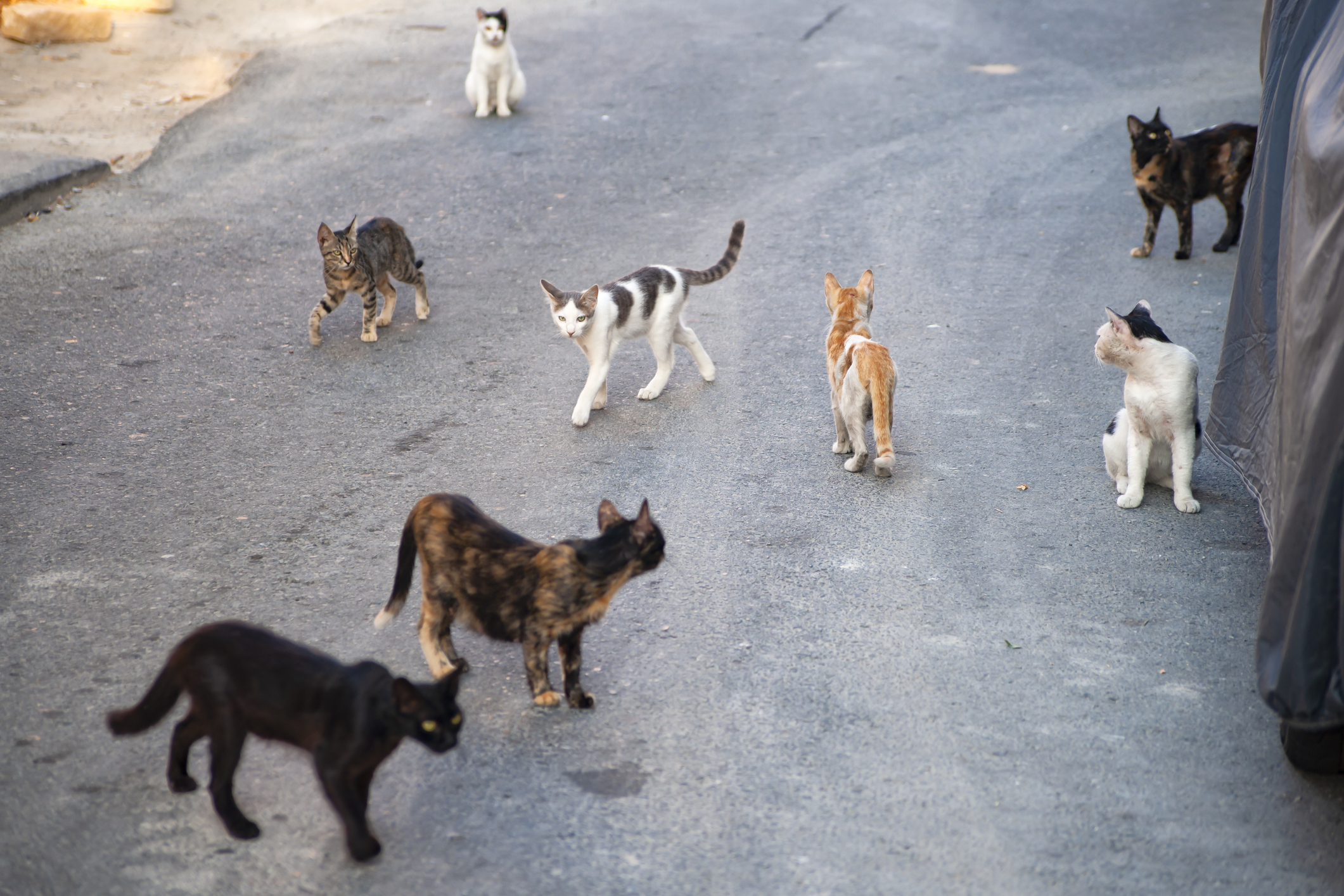 (Property Insurance Limitations For Animals Or Damage Caused By Animals)

(February 2021) - Property insurers are increasingly including language in their policies precluding or limiting coverage for animals or damage caused by animals. In the recent decision of Goldberger v. State Farm Fire & Cas. Co., 448 P.3d 302 (Ariz. App. 2019), the Arizona Court of Appeals addressed such language in an exclusion for damage caused by “domestic animals.”

In Goldberger, Joel and Kim Goldberger (“the Goldbergers”) were the owners of certain residential rental property insured by State Farm Fire and Casualty Company (“State Farm”) under a rental dwelling policy. The Goldbergers filed a claim asserting that their tenant “allowed” feral cats “to access” the property and that the cats then caused approximately $75,000 of “accidental damage.” State Farm denied the claim, asserting that “feral cats are domestic animals and therefore the damage was not covered under the policy.” The Goldbergers disagreed and brought suit against State Farm, alleging breach of contract and insurance bad faith. State Farm moved to dismiss the complaint, arguing that its denial was appropriate under a policy exclusion which provided that accidental losses caused by “birds, vermin, rodents, insects or domestic animals” were not covered. The superior court granted the motion, reasoning in part that (1) a cat, feral or not, is a domestic animal, (2) these feral cats were acting as if they were domesticated, and (3) a reasonably intelligent consumer would understand the exclusion to unambiguously apply to damage caused by feral cats.

On appeal, the court initially concluded that the term “domestic animals” as used in the exclusion was ambiguous because it had at least two conflicting interpretations, both reasonable. According to the court, under a species-based definition, the animal’s species is dispositive, meaning that its current habitat and whether a human cares for it are irrelevant, but, under an individualized definition, the opposite is true. Thus, a bear kept by someone in their home as a pet could not fall within a species-based definition because bears are wild animals. However, a bear could fall within an individualized definition if it was living with and being cared for by a human.

The court attempted to resolve this ambiguity by examining the “transaction as a whole,” including the policy’s language and purpose, public policy considerations, the parties’ intent, and the insured’s reasonable expectations. The court began its analysis by looking at different definitions of “domestic animal,” finding that while “dictionaries variously adopt individualized or species-based definitions, the weight of them lean toward an individualized definition.” The court next looked to the Arizona legislature, finding at least two statutes defining the term “domestic animal” on an individualized basis. The court then considered logic. Using the situation of exotic pets like snakes, tigers, and bears, the court found that “adopting a species-based definition would create a nonsensical outcome resulting in coverage even though the insured was in the best position to prevent damage.” The court explained that the individualized definition of a domestic animal “yields the most reasonable construction because it encourages the insured to prevent damage by controlling an animal that he or she willingly brings into the home.” Finally, the court determined that public policy considerations favored an individualized definition because “that approach provides greater certainty to insureds about the coverages they buy, whereas the indeterminate nature of a species-based definition necessarily leaves them to speculate about coverage.”

After going through its extensive analysis, the court concluded “that the term ‘domestic animal’ as used in the policy [was] ultimately not ambiguous.” According to the court, “instead, the term encompasses specific animals that are subject to the care, custody, and control of a person.” Applying this individualized definition, the court reversed the trial court’s decision granting State Farm’s motion to dismiss. The court explained that the allegation that the cats at issue were “feral and were allowed to access the property by the tenant,” standing alone, “did not show the tenant exercised sufficient care, custody, and control” over the cats so as to render them “domestic animals.” In other words, a cat is not a domestic animal simply because cats are typically considered to be pets, but rather, a cat is a domestic animal to the extent the cat is kept and cared for by a person.

The moral of Goldberger is that when an insurer is drafting an exclusion concerning animals (or anything else), the insurer needs to be precise. If an exclusion is going to utilize a non-specific term such as “domestic animal,” that term should be defined in the policy. Many terms in insurance policies seem to have an obvious meaning at first blush only to be later found ambiguous when subjected to greater scrutiny. In Goldberger, State Farm likely could have avoided a bad faith lawsuit if it had simply been more precise in drafting its exclusion.