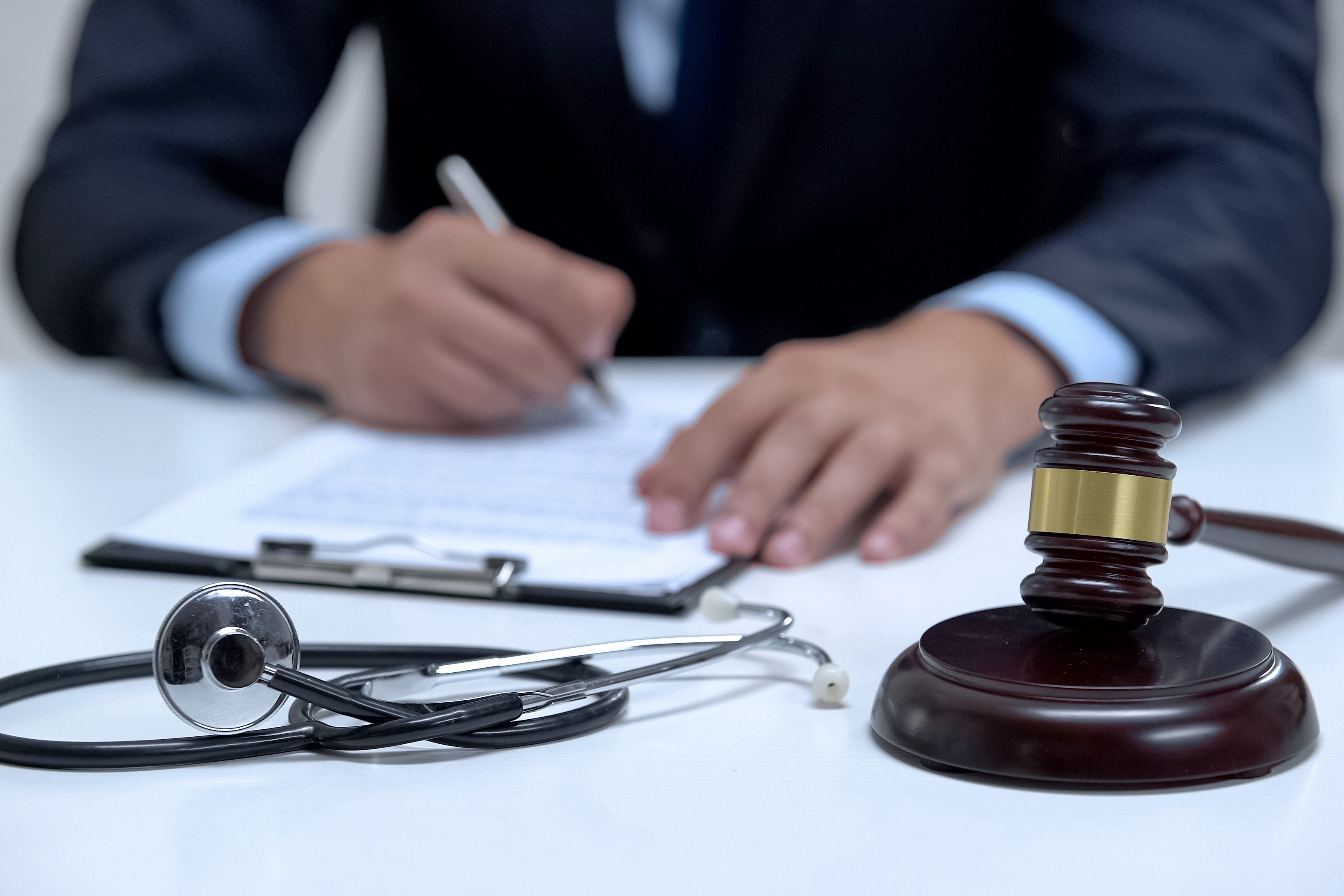 (November 2020) - In Ghazarian v. Magellan Health, Inc. et al., 53 Cal.App.5th 171 (Aug. 7, 2020), the California Fourth District Court of Appeal reversed the entry of summary judgment in favor of California Physicians’ Services dba Blue Shield of California (“Blue Shield”) and its administrators, Magellan Health, Inc. and Human Affairs International of California (collectively, “Magellan”), in connection with a decision to reduce medical benefits related to the treatment of the plaintiffs’ son for autism. The plaintiffs’ son received 157 hours of therapy per month for his condition until his seventh birthday. Once the plaintiffs’ son turned seven, Blue Shield, through its administrator, Magellan, reduced the amount of therapy to 81 hours a month. In response, the plaintiffs requested that the Department of Managed Health Care (“the Department”) conduct an independent review of Blue Shield’s denial of benefits. The Department found that 157 hours of therapy (per month) was required and ordered Blue Shield to reinstate such a benefit. Thereafter, the plaintiffs filed a bad faith lawsuit against Blue Shield, arguing that it had unreasonably denied benefits owed under the policy. In response, Blue Shield filed a motion for summary judgment, arguing that its actions were reasonable. The motion relied on the fact that one of the three administrative judges on the Department panel that ruled on the plaintiffs’ request for reinstatement of benefits had found in favor of Blue Shield. The judge reasoned that because the treatment did not appear effective, the continued therapy of 157 hours per month was not merited. The trial court agreed with Blue Shield and granted its motion for summary judgment.

In reversing the trial court’s decision, the Court of Appeal found that there was a question of fact relative to whether Blue Shield acted reasonably in denying the continued treatment of the plaintiffs’ son at 157 hours of therapy per month. The Court of Appeal reasoned that Blue Shield may have adopted unreasonable medical necessity standards that reduced the therapy for children seven years old and above, regardless of medical need, such that a question of fact existed relative to whether Blue Shield acted in good faith.

Blue Shield's argument focuses on the one physician on the IMR panel who agreed with its decision. There is no evidence challenging the reasonability of this physician's conclusion. So, Blue Shield contends that because an independent physician agreed with its denial, there is a genuine dispute as to whether 157 monthly hours of ABA treatment were medically necessary. However, for the genuine dispute rule to apply, Blue Shield's denial must be "'founded on a basis that is reasonable under all the circumstances." (Zubillaga, supra, 12 Cal.App.5th at p. 1028.) The undisputed record must show Blue Shield fairly and thoroughly evaluated plaintiffs’ claim and its denial “was reached reasonably and in good faith.”

Blue Shield cannot defeat plaintiffs' bad faith claim at summary judgment by only showing a reasonable dispute exists as to its ultimate decision. To be granted summary judgment in this case, the undisputed record must show that Blue Shield's medical necessity guidelines are consistent with community medical standards. (See Hughes. supra, 215 Cal.App.3d at pp. 845-846.) It does not. Issues of fact remain as to whether Blue Shield has adopted unreasonable medical criteria for comprehensive ABA therapy. Besides, there are other issues of fact as to whether Blue Shield fairly evaluated plaintiffs' claim.

The Court of Appeal also held that there were questions of fact relative to claims against Blue Shield and Magellan under the California Unfair Competition Act based on their handling of the plaintiffs’ claim.