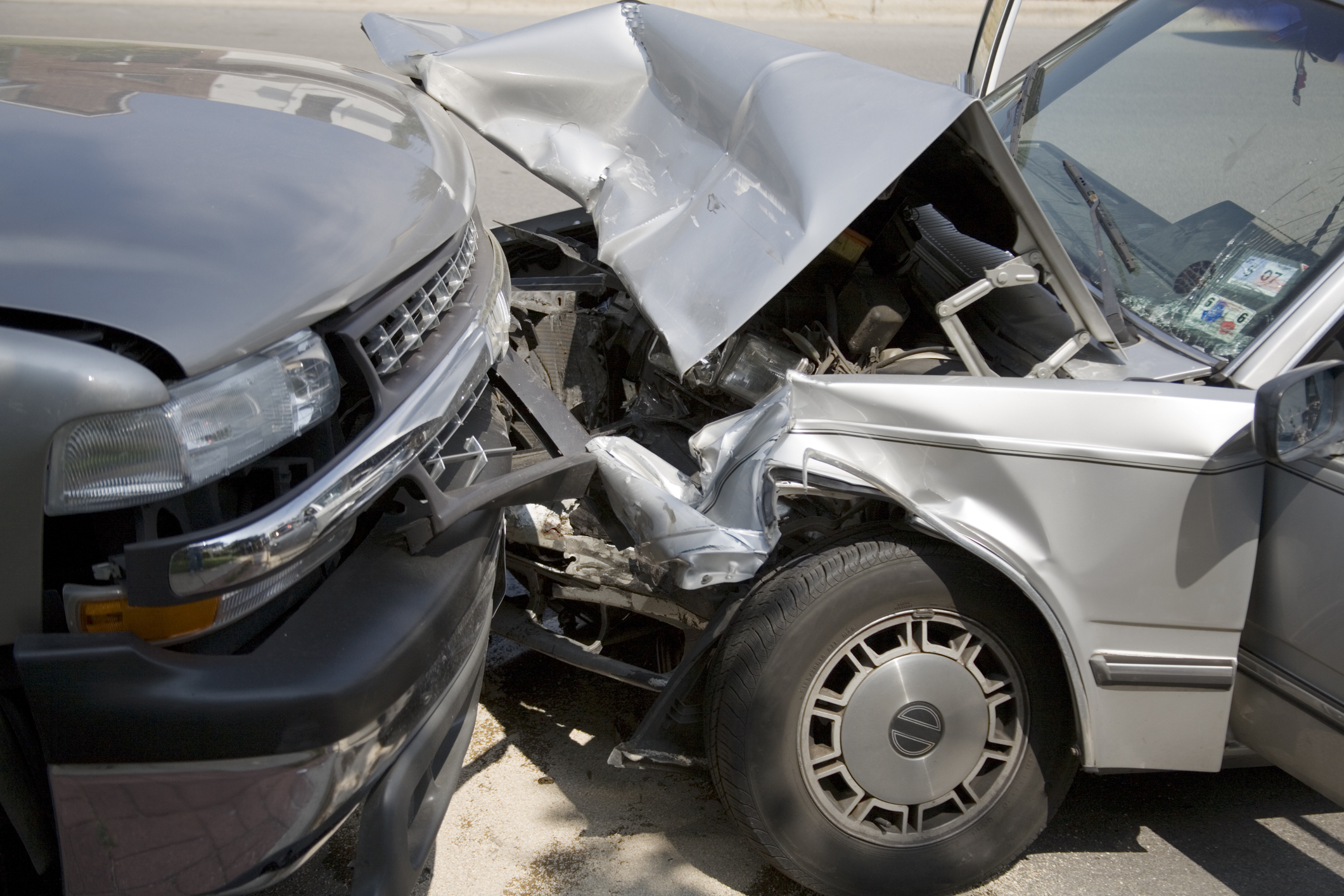 (October 2019) - When motor vehicle accidents result in criminal charges, there are major implications for related civil litigation, and coordination with the criminal defense team is essential. Ideally (for the civil side), the criminal case will be resolved first, thereby avoiding the complications discussed below. Conversely, criminal defense attorneys typically prefer to have the civil cases resolved first, thereby enabling them to negotiate a better deal with the prosecutor on the basis that the complaining witness has already been made whole.

Before the criminal case is resolved, a good criminal defense attorney will advise the driver to invoke the Fifth Amendment and not answer any questions from the police or opposing counsel. The reason for this is simple: once a driver waives their Fifth Amendment right by answering any question (including questions regarding such seemingly harmless topics as the driver’s background, training, and experience), they can be compelled by the court to answer all such questions related to the incident. When the criminal case is resolved, the danger of self-incrimination is removed and the Fifth Amendment protection is no longer needed. Hence, the driver is subsequently free to speak about the incident.

Defending a civil case involving a driver who has elected to invoke the Fifth Amendment is challenging for a number of reasons. First, the driver may be the only source of a myriad of useful information. No one else can testify definitively about what the driver saw, heard, or thought. As a result, a driver whose speed exceeded the posted limit may not speak about the flow of traffic on the road. Similarly, a driver who deviates from the intended route may not speak about the reasons for doing so (however valid they may be). As a result of this limitation, defense counsel must marshal all available independent and circumstantial evidence and be prepared to address arguments that are factually inaccurate (based on the driver’s actual knowledge), but may nonetheless be supported by opposing counsel’s selective presentation of the facts.

At trial, the driver’s invocation of the Fifth Amendment creates procedural complications. Specifically, some courts have required the defendant to take the witness stand and assert his Fifth Amendment right in the presence of the jury, in response to full examination by opposing counsel. Others have permitted limited examination and required plaintiff’s counsel to submit questions in advance. Others have permitted questioning outside the presence of the jury. Typically, defense counsel will want to avoid the driver taking the stand and asserting the Fifth Amendment in the jury’s presence. However, because the driver’s Fifth Amendment assertion renders him “unavailable” to testify, for purposes of the Federal Rules of Civil Procedure, opponents may offer the driver’s prior testimony, including any videotaped deposition testimony. While the jury is not likely to sympathize with a driver who asserts the Fifth Amendment on the witness stand, a driver who does so on video is even less likeable.

When a driver is facing criminal charges, the effects upon defense of the civil case are significant and unwelcome. Wherever possible, defense counsel should support all efforts to resolve the criminal case early, thereby avoiding the issues discussed herein.