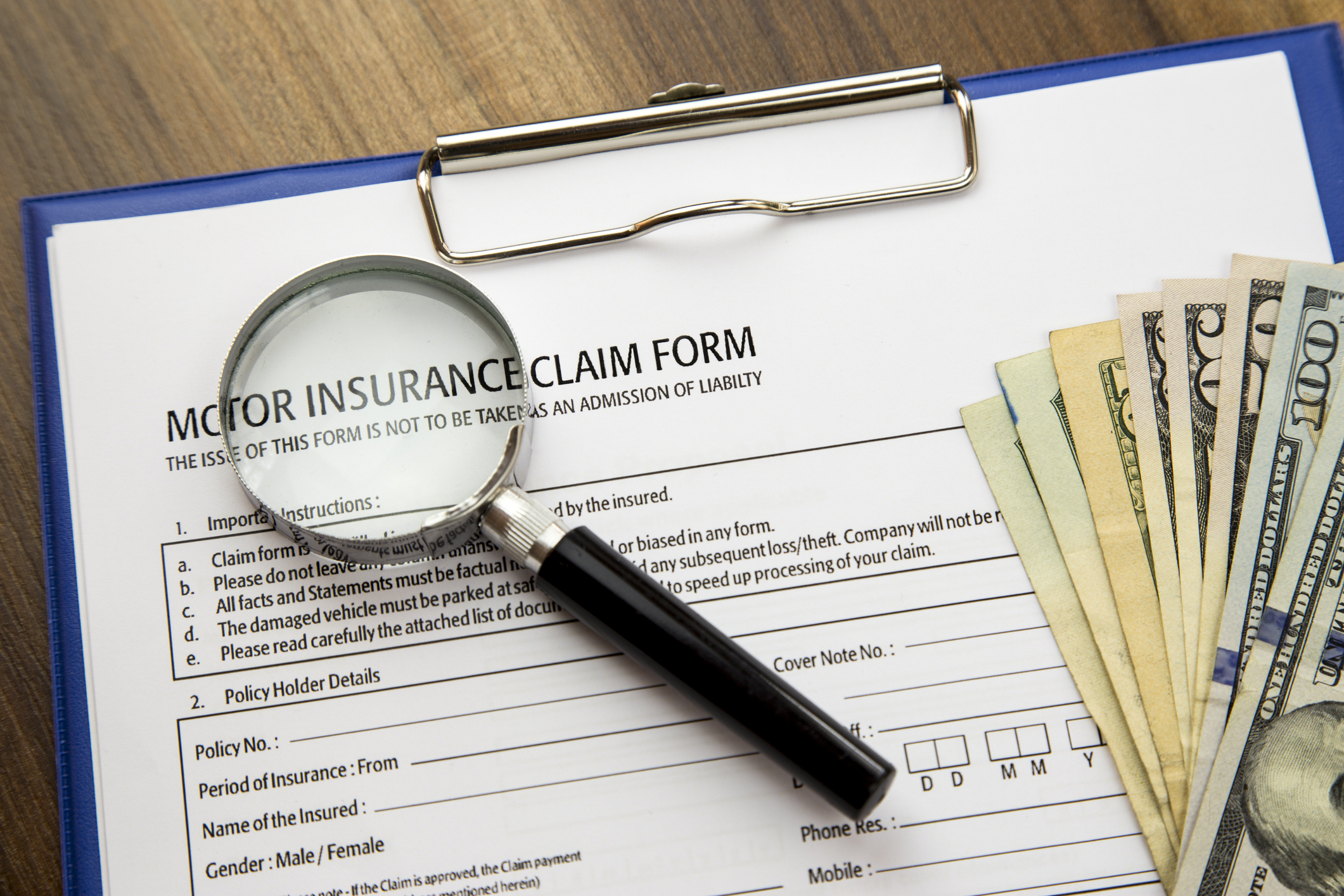 (November 2021) - Insurers selling “minimum limits” uninsured/underinsured motorist (UM/UIM) auto policies in New Mexico must now provide adequate disclosure to their customers in the form of a policy exclusion describing the “illusory” nature of UIM coverage if they wish to continue to charge a premium for minimum limits UM/UIM coverage.

In the slip opinion Crutcher v. Liberty Mutual Ins. Co. et al., No. S-1-SC-37478 (filed October 4, 2021), the New Mexico Supreme Court addressed: (1) whether minimum UM/UIM coverage with limits of $25,000 per person/$50,000 per accident is illusory where the insured suffers more than $25,000 in damages caused by another minimally-insured driver, and if so; (2) whether insurance companies may charge premiums for such a policy.

UIM coverage is designed to protect drivers who collide with a tortfeasor who does not have enough auto insurance to cover the cost of the driver’s injuries and damages. See § 66-5-301(B); Crutcher at ¶ 5. In the U.S., UIM coverage statutes follow one of two policy theories: gap theory or excess theory (also known as floating layer theory). Under gap theory statutes, UIM coverage compensates an injured driver up to the amount of UIM coverage they have purchased. Under excess theory, underinsurance fully compensates the injured driver, even if the total compensation is more than the coverage the driver has purchased. New Mexico UIM statutes follow gap theory. And in many “gap” states, the insurer may offset amounts paid to their insured by the tortfeasor’s liability insurance. New Mexico courts call this legal standard the Schmick offset rule after the state supreme court case that established it. Schmick v. State Farm Mut. Auto. Ins. Co., 1985-NMSC-073, ¶ 30, 103 N.M. 216, 224, 704 P.2d 1092, 1100. In Schmick, following New Mexico’s gap theory UIM statutes, the court found that UIM coverage is “not in addition to that provided by the other vehicle but [is] intended to supplement the amount paid by the underinsured motorist.” Id. at ¶ 5, 218, 1094.

Crutcher specifically addresses the common problem arising under the Schmick offset rule where one minimally-insured driver collides with another minimally-insured driver, causing more than $25,000 in injuries and damages. The $25,000 in minimum UIM coverage is always offset by the other driver’s liability coverage. Thus the benefit of carrying UIM coverage is zeroed out and canceled. The Crutcher plaintiff alleged in a class action lawsuit that insurers thereby regularly collect premiums for illusory, “minimum limits” underinsured motorist coverage.

The New Mexico Supreme Court held that minimum limits UM/UIM policies are illusory, but not as the term is normally defined in contract law. The policies are illusory because they mislead the average purchaser with limited knowledge of insurance law to believe they possess minimum limits UIM coverage in addition to the tortfeasor’s insurance coverage. Instead they counterintuitively provide only one component of UM/UIM coverage – the UM coverage. In the court’s view, an average purchaser cannot make an informed decision as to the amount of coverage they should purchase without receiving additional information from the insurer.

The Crutcher court stopped short of prohibiting the sale of minimum limits UM/UIM policies because the policies follow the requirements of the gap theory statutory scheme promulgated by the New Mexico legislature. Id. at ¶ 28. Instead the court’s remedy was to impose a new burden on insurers, to wit: to mandate adequate disclosure of UIM coverage limitations through a UIM policy exclusion. The unambiguous exclusion must be written for a reasonably intelligent layperson rather than a lawyer, must fully inform the layperson of the benefits and limitations of the UIM coverage, and must disclose that “by choosing to purchase only the statutory minimum amount of UM/UIM insurance, he or she will never receive the benefit of underinsured motorist coverage.” Id. at ¶¶ 29-30.