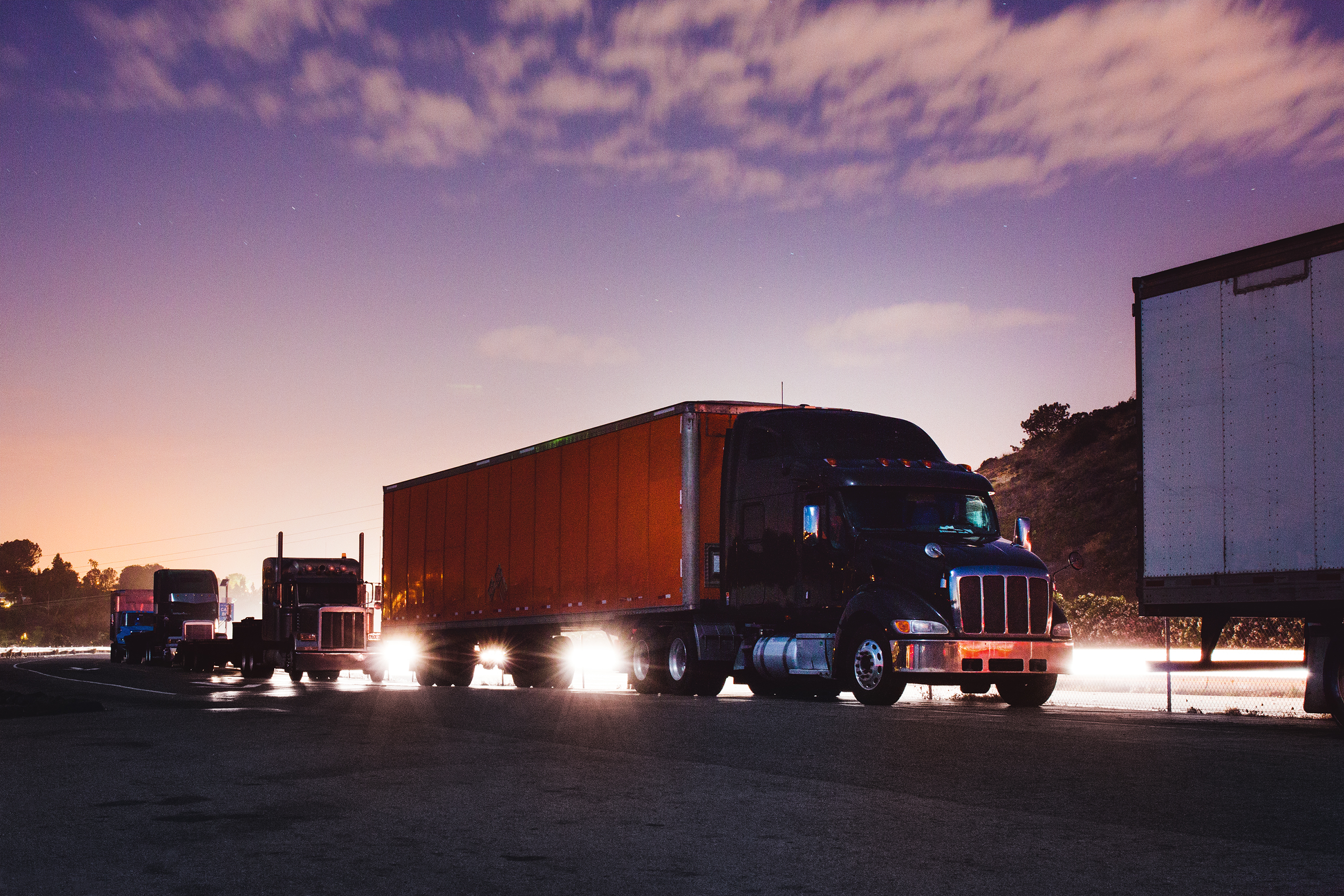 The key to defeating a plaintiff’s higher standard of care argument is to identify it early and aggressively defend against it, while alerting the court that no such higher standard exists.

Plaintiffs' attorneys have been asserting this argument for years, but such efforts have significantly ramped up following the Wisconsin Supreme Court’s 2015 decision finding no error in the trial court’s jury instruction that reflected a higher standard of care for commercial motor vehicle drivers. See Dakter v. Cavallino, 866 N.W. 2d 656 (Wis. 2015). The jury instruction at issue provided:

At the time of the accident, the defendant . . . was a professional truck driver operating a semi tractor-trailer pursuant to a commercial driver’s license issued by the state of Wisconsin. As the operator of a semi tractor-trailer it was the [defendant’s] duty to use the degree of care, skill and judgment which a reasonable semi truck driver would exercise in the same or similar circumstances having due regard for the state of learning, education, experience, and knowledge possessed by semi drivers holding commercial driver’s licenses. A semi truck driver who fails to conform to the standard is negligent. The burden is on the plaintiff to prove that [the defendant] was negligent.

Fortunately, the above decision is an outlier; however, it is critical for defense counsel to be aware of a plaintiff’s attempts to set forth the higher standard so that Dakter never gains significant traction.

As you read each complaint in a transportation case, you should be on the lookout for a plaintiff’s higher standard of care assertions. Language such as “professional driver,” “commercially trained driver,” and/or “commercial motor vehicle driver” should set off an alarm. It is imperative to not admit any allegation which labels the defendant a “professional driver.” However, simply denying such allegations is not always the best route. Where a complaint paints our driver as a “professional driver,” a motion to strike is warranted. Before filing an answer, a motion to strike should be considered. This will allow you to inform the judge at the outset that there is no heightened standard of care for commercial motor vehicle drivers. Even if the motion is unsuccessful, the judge has been alerted that the overwhelming authority does not support a heightened duty, and the court is aware that this issue will likely be re-visited.

The defense attorney also needs to prepare his driver and trucking company personnel for the higher standard of care argument prior to depositions. Plaintiffs' attorneys will try to set the driver up by walking through his driver training, Commercial Driver License (CDL) training, understanding of the CDL manual, as well as the Federal Motor Carrier Safety Regulations (FMCSRs). Defense counsel must object to each question setting the stage for a “professional driver” jury instruction at trial, and a defendant-driver must be thoroughly prepared to answer questions which include references such as, “As a professional driver . . .” or “As a commercial driver . . .” Counsel should object to such questions and the driver should be prepared to testify that all drivers on the road are held to the same standard. Thorough preparation and objections will thwart a plaintiff’s attempt to combine the reptile theory with the higher standard of care.

Plaintiffs will undoubtedly try to establish the higher standard of care through their retained Department of Transportation (DOT) experts. In recent years, experts have become increasingly brazen in setting forth the alleged heightened standard. In a recent trial we had in Bexar County, Texas, the plaintiff’s DOT expert’s report provided the following:

Following the deposition of an expert who claims a higher standard of care, it is essential to file a motion to preclude the expert’s testimony. Further, you will need a defense DOT expert to assert that there is no higher standard. Lastly, you will want to follow up with a motion in limine to preclude any reference whatsoever by the expert, counsel, or any other witness concerning the alleged heightened standard.

Several cases you can rely on in defending against the professional driver standard of care are detailed below:

The Superior Court of Pennsylvania refused to give a jury instruction that included a higher degree of care for truck drivers.

Michigan Court of Appeals denied the plaintiff’s request for a jury instruction detailing a standard of care for commercial truck drivers. The court stated this was “an ordinary traffic accident with an ordinary question: was the truck driver negligent in turning when he did rather than yielding the right-of-way and waiting for the bus to pass.” The court noted that although, as the plaintiff asserted, it may take a tractor-trailer longer to complete a turn, that did not change the duty of the truck driver. The duty remained one of ordinary care.

United States District Court of Kentucky held professional truck drivers and other motorists were held to the same standard of care.

United States District Court for the Northern District of Florida granted the defendant’s motion in limine precluding the plaintiff from making any statements or inferring that commercial motor vehicle operators were held to a higher standard of care, as well as barring any jury instruction to that effect. The court held that a truck driver was held to an ordinary standard of care and that permitting the plaintiff to argue otherwise would misstate the law and prejudice the defendant truck driver.