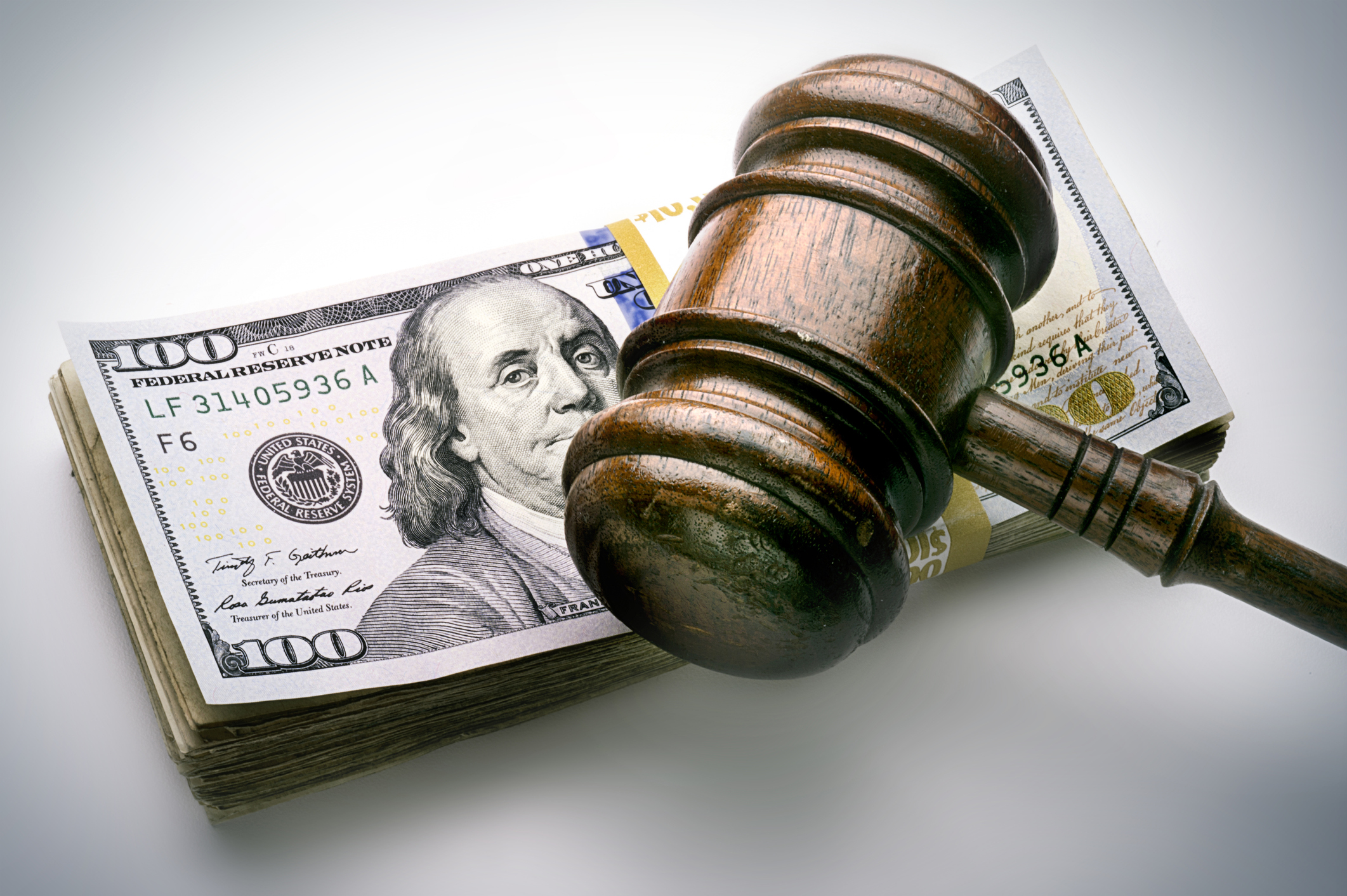 (November 2020) - In Axis Reins. Co. v. Northrop Grumman Corp., 975 F.3d 840 (Sept. 14, 2020), the U.S. Court of Appeals for the Ninth Circuit reversed a judgment in favor of Axis Reinsurance Company (“AXIS”) with respect to its claim for reimbursement from Northrop Grumman Corporation (“Northrop”) for an amount paid for a covered claim. AXIS argued that underlying insurers, National Union Fire Insurance Company of Pittsburgh, PA (“National Union”) and Continental Casualty Company (“CNA”) had paid to settle a separate uncovered claim related to alleged wrongful conduct in handling of employee-related savings plans (“DOL Settlement”), which resulted in the exhaustion of the National Union primary policy and impairment of the limits of the first layer excess policy issued to Northrop by CNA. Subsequently, Northrop tendered the settlement of a second lawsuit based on the company’s violation of ERISA (“Grabek Settlement”). CNA and AXIS indemnified Northrop for the Grabek Settlement. AXIS did not contest coverage of the Grabek Settlement. However, AXIS contended that the DOL settlement was not covered by the National Union and CNA policies, such that the National Union and CNA policy limits had been improperly eroded, which required AXIS to contribute to the settlement of the Grabek lawsuit. As such, AXIS filed suit against Northrop to recover the amount that it paid as part of the Grabek Settlement.

The district court agreed with AXIS’ argument that the National Union and CNA policies did not afford coverage for the DOL Settlement. Therefore, even though AXIS did not contribute to that settlement under its policy, it was entitled to reimbursement of the amount that it paid in connection with the Grabek Settlement, notwithstanding that AXIS acknowledged that such settlement was covered under its policy.

In reversing the district court’s entry of judgment, the Court of Appeals reasoned as follows:

We adopt the general rule set out in Costco, which the weight of authority clearly supports. We agree with Northrop that the district court's alternative rule - that excess insurers generally may contest the soundness of underlying insurers' payment decisions - "would undermine the confidence of both insureds and insurers in the dependability of settlements," eliminating one of the primary incentives for obtaining insurance in the first place. Furthermore, such a rule would introduce a host of inefficiencies into the insurance industry, with no obvious countervailing benefits to insurers or policyholders.

The district court was concerned that adoption of the Costco rule "would render the terms of excess insurer policies useless," because "[w]ere AXIS required to pay, without any opportunity to dispute the validity of its payment, any excess insurer could be liable to cover payments totally outside the scope of its excess coverage policy." We do not share the district court's concern, which ignores that AXIS never disputed the validity of the claim that Northrop asked it to cover - the Grabek Settlement. Instead, AXIS sought to reduce its liability for that concededly valid claim by disputing the validity of a different claim, the DOL Settlement, which it was never asked to cover. Under the Costco approach, which we adopt, an excess insurer remains free to contest claims submitted to it during the claims adjustment process, even when an underlying insurer has already determined that the same claim falls within the scope of coverage. But, absent a specific contractual provision, it may not second-guess other insurers' payments of earlier claims without first showing that those payments were motivated by fraud or bad faith.

The district court's perspective presumes that underlying insurers are motivated to pay uncovered claims even in the absence of fraud or bad faith. While such a possibility may exist, we do not think that there are many instances where an insurance company will pay out claims - let alone its policy's limit - when it is not obligated to do so (at least in cases not involving fraud or bad faith). But even if AXIS were correct that insurers sometimes choose to settle claims that fall outside their scope of coverage "for what they perceive[] as legitimate business reasons," nothing prevents AXIS or any other excess insurer from raising and leveraging this concern during contractual negotiations with their policyholders. For example, the excess insurer could request higher premiums to account for this contingency, or it could insert specific policy language reserving its right to contest "improper erosion" by the underlying insurers under certain conditions—so long as the provision does not conflict with applicable law or public policy.

Therefore, consistent with the limited caselaw and secondary sources that have addressed excess insurer claims of "improper erosion," "improper exhaustion," "wrongful exhaustion," and similar challenges to the payment decisions of underlying insurers, we hold that an excess insurer may not challenge those decisions in order to argue that the underlying liability limits were not (or should not have been) exhausted absent a showing of fraud or bad faith, or the specific reservation of such a right in its contract with the insured.

The Court of Appeals also held that the AXIS policy did not include any language allowing it to challenge coverage decisions made by underlying insurers in connection with unrelated claims. Hence, the Court of Appeals held as follows:

The AXIS policy requires, as a prerequisite to excess coverage, exhaustion of the underlying insurance liability limits "for covered loss" under those policies. But the policy contains no language expressly providing AXIS with the right to challenge the propriety of the underlying insurers' payment decisions under this provision. It does not state that AXIS may challenge those prior payments on grounds of "improper erosion" or "improper exhaustion," or that AXIS may seek reimbursement of those payments against unrelated, valid claims by asserting that the prior payments were for "uncovered loss." As AXIS conceded at oral argument, the "covered loss" provision "is silent on the ability to challenge," and AXIS has pointed to no other policy provision as a basis for its purported right to seek reimbursement of the prior payment on grounds of "improper erosion."

In short, the AXIS excess policy does not clearly and unambiguously reserve for AXIS a right to challenge National Union's and CNA's payment of the DOS Settlement. Because the policy language as a whole indicates that Northrop and AXIS did not mutually intend for AXIS to have the right to second - guess the coverage decisions of underlying insurers, we resolve whatever ambiguity exists in the policy against the insurer, AXIS, and in favor of Northrop's objectively reasonable expectations of coverage. See Bank of the West, 2 Cal. 4th at 1264-65; AIU Ins., 51 Cal. 3d at 822.