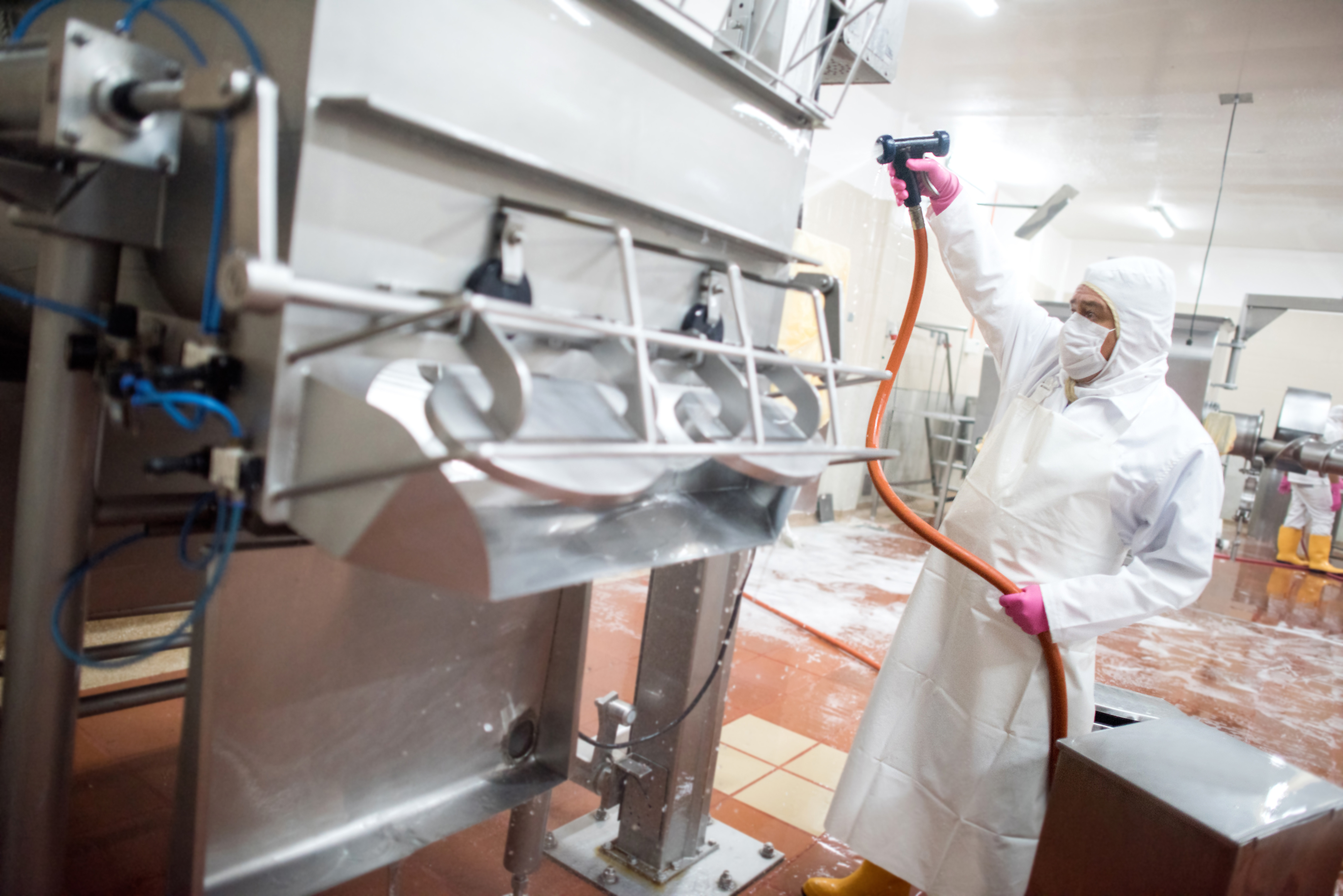 (December 2022) - In Amy’s Kitchen, Inc. v. Fireman’s Fund Ins. Co., 83 Cal. App. 5th 1062 (2022), the First District Court of Appeal reversed the Sonoma superior court’s dismissal of a COVID-19 case because the complaint alleged “direct physical loss” within the meaning of the subject Communicable Disease coverage extension, and because plaintiff indicated it could amend to allege a “communicable disease event.

Organic food manufacturer Amy’s Kitchen, Inc. (“Amy’s”) sued Fireman’s Fund Insurance Company (“Fireman’s”) after the insurer denied Amy’s claim for costs incurred to clean, disinfect, and test its facilities for the coronavirus. The policy included a communicable disease coverage extension that covered “direct physical loss or damage to Property Insured caused by or resulting from a covered communicable disease event at a location including the following necessary costs incurred to: [¶] … [m]itigate, contain, remediate, treat, clean, detoxify, disinfect, neutralize, cleanup, remove, dispose of, test for, monitor, and assess the effects [of] the communicable disease.” (Boldface omitted.) The policy defined “communicable disease event” as one in which “a public health authority has ordered that a location be evacuated, decontaminated, or disinfected due to the outbreak of a communicable disease at such location.” (Boldface omitted.) Finally, the policy’s loss avoidance or mitigation coverage extension stated that Fireman’s will pay “necessary expense you incur to protect, avoid, or significantly mitigate potential covered loss or damage that is actually and imminently threatening Property Insured.” (Boldface omitted.)

The complaint alleged Amy’s incurred costs at the insured location to clean, mitigate, and test for effects of the coronavirus. Specifically, Amy’s purchased temperature-screening equipment to test for COVID-19, protective shields to prevent transmission on assembly lines, masks and goggles, cleaning supplies, and “hero pay.” The complaint further alleged that applicable public health orders required Amy’s to sanitize its facilities and take various other mitigative measures.

Fireman’s demurred. The trial court’s tentative ruling invited further argument on the communicable disease provision. The tentative ruling asked, “Is a general community-wide order under these circumstances sufficient to amount to a communicable disease event [as defined by the policy]?” The court also asked the parties to address whether Amy’s had adequately alleged “direct physical loss or damage to the property” by alleging that it incurred costs “to mitigate, clean, disinfect, and monitor the effects of the virus.” Notwithstanding counsel’s offers at the hearing to amend the complaint to allege more specific public health instructions, the trial court sustained the demurrer without leave to amend. The court held that it did not need to decide if Amy’s had adequately alleged a “communicable disease event” and that the claim under the loss avoidance or mitigation extension also failed. The court reasoned that any potential loss or damage that Amy’s had incurred costs to avoid could not be a “potential covered loss or damage” because no potential COVID-19-related harm could amount to “direct physical loss or damage.” Amy’s appealed.

The First District Court of Appeal disagreed with the trial court. First, the trial court incorrectly construed the phrase “direct physical loss or damage” as used in the communicable disease extension to require a “‘distinct, demonstrable, physical alteration of the property’ or a ‘physical change in the condition of the property,’” standards that courts have applied in other contexts. However, the communicable disease extension expressly covered cost categories for which Amy’s sought coverage, including costs incurred to “[m]itigate, contain, remediate, treat, clean, detoxify, disinfect, neutralize, cleanup, remove, dispose of, test for, monitor, and assess the effects [of] the communicable disease.” (Boldface omitted) The policy nowhere defined the phrase “direct physical loss or damage.”

The Court of Appeal rejected Fireman’s contention that a layperson would instead recognize that he or she must look outside the extension to learn the meaning of that phrase because Fireman’s printed the phrase in unobtrusive plain text within a sentence that uses boldface to alert the reader that three other phrases – “Property Insured,” “communicable disease event,” and “communicable disease” – have specially defined meanings. Moreover, treating physical alteration as an additional condition of coverage under the communicable disease extension would render the specifically covered mitigation/cleaning/testing costs both redundant and meaningless.

Thus, the Court of Appeal concluded that the only plausible interpretation of the communicable disease extension is that the need to clean or disinfect infected or potentially infected covered property constitutes “direct physical loss or damage” of that property within the meaning of the policy.

Noting that courts should “only rarely” deny leave to amend an initial complaint, the Court of Appeal held that given counsel’s representations it could not conclusively determine that adequate amendment was impossible. Accordingly, it was error to deny Amy’s leave to amend.

The Court of Appeal thus reversed and remanded with directions to issue an order sustaining Fireman’s demurrer with leave to amend, and for further proceedings consistent with the court’s opinion.