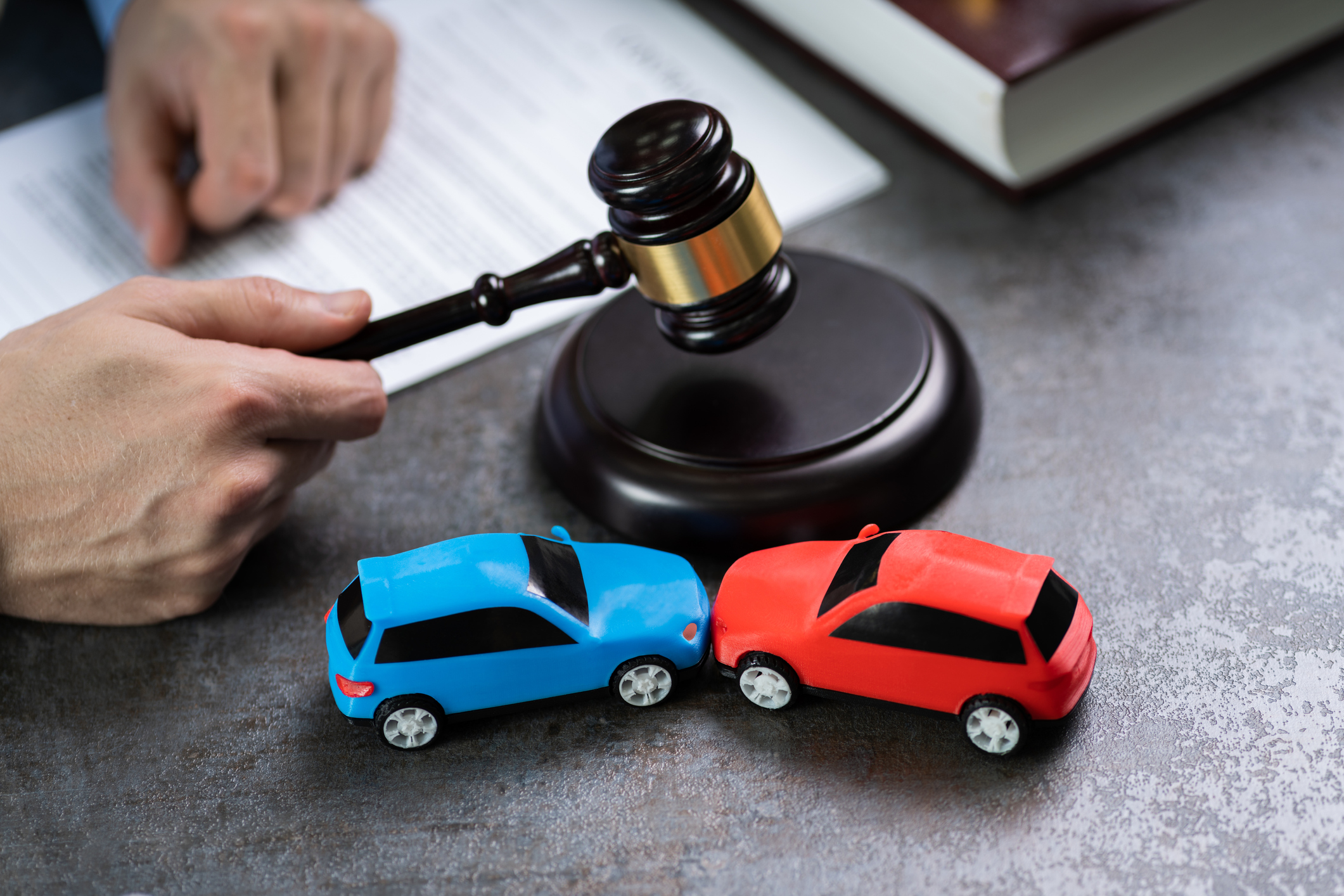 (Because Driver of Vehicle Did Not Qualify as An Insured Under Umbrella Policy, Exception to Exclusion in Policy Did Not Operate to Reinstate Coverage Under Such Policy)

(April 2022) - In American National Prop. and Cas. Co. v. Gardineer, 25 F.4th 1111 (February 11, 2022), the United States Court of Appeals for the Ninth Circuit, applying Nevada law, affirmed the district court’s entry of summary judgment in favor of American National Property and Casualty Company (“ANPAC”) holding that the driver of a vehicle, Lynette Hill (“Hill”), was not an insured under an umbrella policy issued by ANPAC. The parties’ dispute arose out of an automobile accident, wherein Hill collided with a vehicle operated by Brittney Gardineer (“Gardineer”). As result of the accident, Gardineer sued Hill. The vehicle operated by Hill was owned by Dennis Hill (“Dennis”). Hill was operating the vehicle with Dennis’ permission at the time of the accident. The vehicle was insured under a primary policy affording limits of $250,000 per accident. Dennis was also insured under an umbrella policy issued by ANPAC. Gardineer settled her lawsuit against Hill in exchange for the payment of the primary policy limits of $250,000 and an agreement that ANPAC would file an action for declaratory relief in the Nevada United States District Court to determine whether Hill qualified as an insured under the ANPAC policy, such that Gardineer would be entitled to an additional payment of limits under the ANPAC policy. Thereafter, ANPAC filed a declaratory relief action in United States District Court. Subsequently, the district court found that Hill did not qualify as an insured under the ANPAC policy and granted summary judgment in favor of ANPAC.

In affirming the district court’s judgment, the Court of Appeals interpreted the insuring agreement in the ANPAC policy, which stated:

We will pay damages for which an insured becomes legally liable because of bodily injury, and property damage resulting from a loss:

a.   in excess of the retained limit;

b.   for losses to which your primary insurance applies.

We will pay damages for which an insured becomes legally liable because of personal injury resulting from a loss with no retained limit requirement.

Our coverage is no broader than the primary insurance except for our limit of liability.

Based on the above language, the Court of Appeals reasoned as follows:

The policy elsewhere defines the terms "we" and "our" as "the company providing this insurance," i.e., ANPAC, and the first two sentences of this coverage section state what "damages" liability ANPAC "will pay." The third sentence, by contrast, is framed as a limitation on the "coverage" described in the prior two sentences (or, perhaps, elsewhere in the policy), and that sentence is thus not itself an additional grant of coverage. Notably, in describing the coverage granted, the first two sentences each use the identical phrase "damages for which an insured becomes legally liable" (emphasis added), which each sentence then combines with certain respective additional limitations. Accordingly, by its plain terms, this coverage section only provides coverage for certain damages for which an "insured" becomes liable. This section therefore extends coverage to Hill's liability for damages only if Hill is an "insured" within the meaning of the policy.

As relevant here, the policy defines "insured" as "you or a relative," and "you" and "your" mean "the named insured shown in the Declarations" as well as that named insured's "spouse if living in the same household." The only named insured listed in the policy's "Declarations" is Dennis, and he had a wife who lived in the same household with him. Accordingly, the term "insured" under the policy means Dennis, his wife, and any "relative." In turn, the policy defines a "relative" as "a person living in your household and related to you by blood, marriage, or adoption, including a ward or foster child." Because it is undisputed that Hill did not reside in Dennis and his wife's household, Hill does not qualify as a "relative" under the policy and is therefore not an "insured" under the policy. Gardineer does not contest this point on appeal.

Because Hill is not an "insured," the unambiguous language of the coverage section of Dennis's umbrella policy does not extend coverage to Hill's liability arising from the accident with Gardineer.

The Court of Appeals also rejected Gardineer’s argument that an exception to the following exclusion reinstated coverage under the ANPAC policy for the claim:

We do not provide coverage for:

any loss arising out of the entrustment by any insured to any person with regard to the ownership, maintenance, use, loading, or unloading of any vehicle or aircraft.

The Court of Appeals reasoned as follows in connection with rejecting Gardineer’s argument:

Gardineer argues that, by expressly stating that the exclusion's denial of coverage "does not apply if" (as here) "coverage is provided by primary insurance" (emphasis added), Exclusion 29 can be read to say that such "primary insurance" provides the benchmark for determining the umbrella policy's coverage—subject only to the modification (noted in the next sentence) that the umbrella policy's higher "limit of liability" applies. And because all parties agree that Hill's liability for the accident was covered by the relevant "primary insurance," i.e., Dennis's automobile policy, Gardineer asserts that, under this reading, Hill's liability would be covered by the umbrella policy. The resulting ambiguity, Gardineer contends, should be resolved against ANPAC and gives rise to a reasonable expectation of coverage. We reject this argument.

The key phrase on which Gardineer relies—"if coverage is provided by primary insurance described in the Declarations"—refers to the condition that triggers the exception to the exclusion; it does not describe what coverage then applies under the umbrella policy as a consequence of triggering that exception. Rather, under the unambiguous language of Exclusion 29, the specified consequence of triggering the exception is that "[t]his exclusion does not apply." Because triggering the exception renders Exclusion 29 inoperative, its effect is necessarily to leave in place whatever coverage would have existed in the absence of Exclusion 29. That is, because Exclusion 29 categorically bars coverage of the excluded losses—without regard to whether they otherwise would or would not have been covered—removing that bar does not, as Gardineer would have it, create a converse categorical rule granting coverage to all such claims. It simply removes that categorical bar, thereby leaving coverage to be described elsewhere in the policy. Here, that means the coverage section of the umbrella policy and, as explained earlier, that coverage does not extend to Hill's liability.