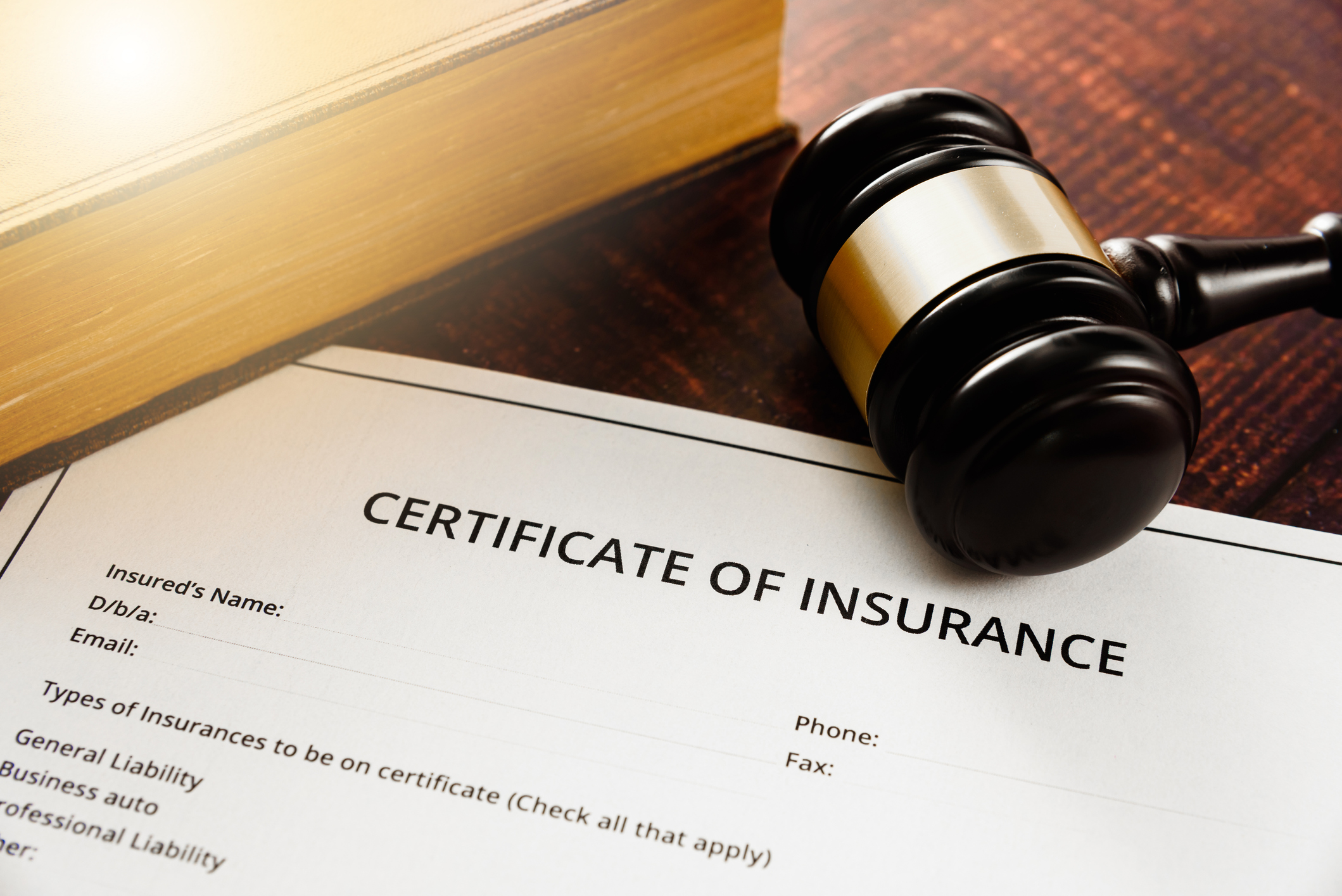 (Certified Question to California Supreme Court Regarding Whether Commercial Auto Policy Continues In Force, Absent Notice to DMV of Cancellation of Certificate of Insurance)

Under California’s Motor Carriers of Property Permit Act. Cal. Veh. Code §§ 34600 et seq., does a commercial automobile insurance policy continue in full force and effect until the insurer cancels the corresponding Certificate of Insurance on file with the California Department of Motor Vehicles, regardless of the insurance policy’s stated expiration date?

According to Allied, under the California Supreme Court’s holding in Transamerica, United’s policy remained in place indefinitely until it provided the DMV with notice of the cancellation of the Certificate of Insurance on file with the DMV. On the other hand, United contended that its failure to provide notice of cancellation of the Certificate of Insurance to the DMV did not obviate the expiration of its policy, such that coverage was not afforded indefinitely and its policy did not afford coverage for the vehicle accident settlement funded by Allied. According to United, the cancellation requirement only existed in instances where the commercial trucker failed to secure insurance, such that an insurer is required to afford coverage to injured third parties, much like as required by the federal statutory scheme for regulation of interstate commercial trucking. Here, because Porrass was insured under a subsequent policy, the United policy was not required to provide coverage for the vehicle accident.

In certifying the above question to the California Supreme Court, the Court of Appeals reasoned as follows:

Although United’s position gives effect to the modified statutory text and prevents Allied from reaping a windfall, it is unclear if the California Supreme Court would deem the federal rule applicable to California’s regulatory scheme. The federal regulatory scheme is similar, but not identical, to California’s. And there is no indication in the MCPPA’s text, or in any other source of California law, that the Certificate of Insurance has been understood as a surety obligation. Accordingly, we remain uncertain as to how the California Supreme Court would address this issue.

It appears to this court that there is no clearly controlling precedent of the California Supreme Court or the California Courts of Appeal establishing the meaning of the statutory provisions disputed here. The interpretation selected will have significant public policy implications for California, extending far beyond the two parties to this case. Indeed, resolution of this question of statutory interpretation may impact the scope and operation of California’s regulatory scheme protecting California drivers and other members of the public from the prospect of injury by uninsured or underinsured commercial drivers.