Name, Image, and Likeness – The Past, The Present, and The Future 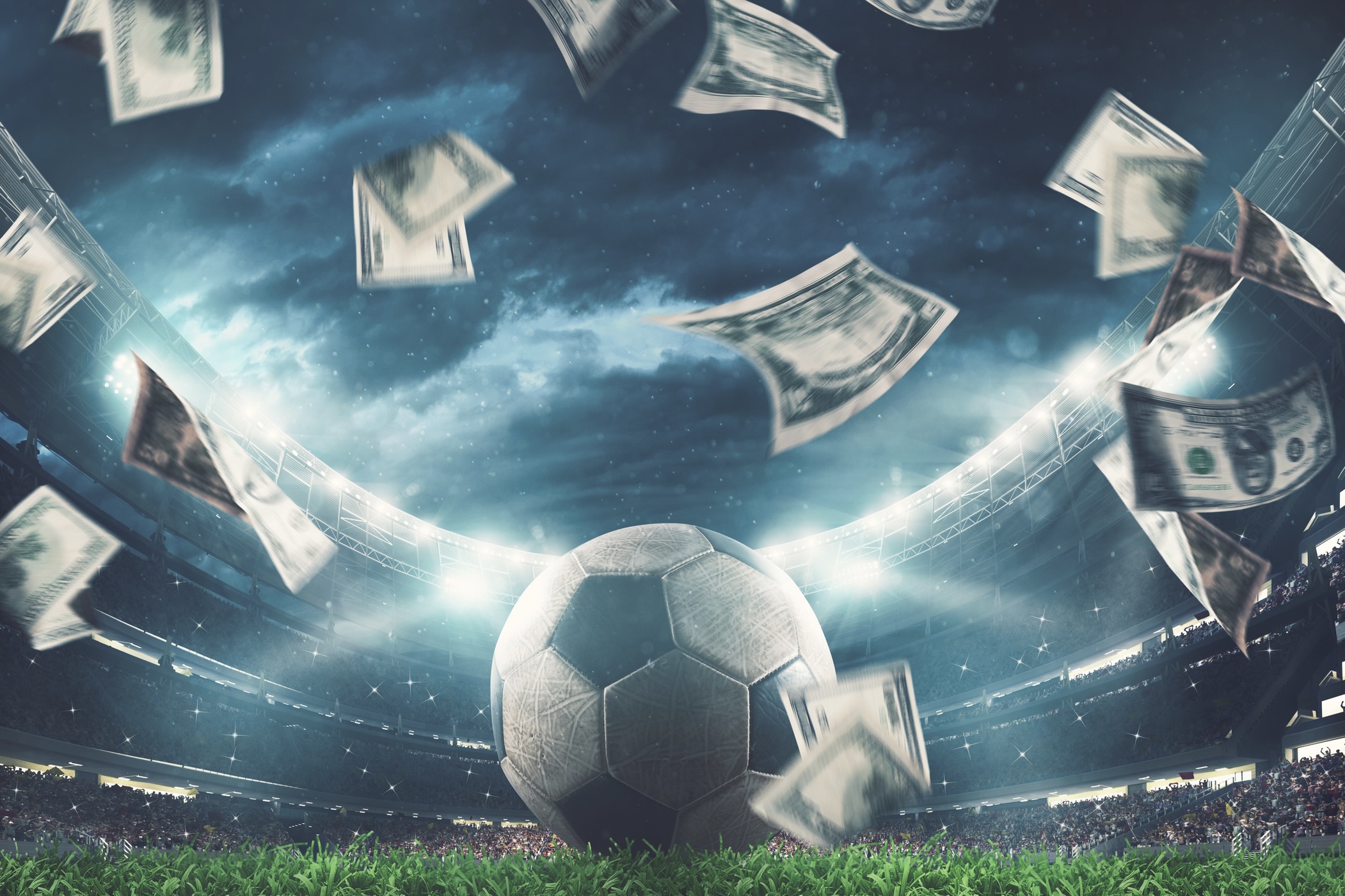 Just over a year ago, the NCAA announced that it was necessary to take “short-term action” and introduce an “interim” policy regarding name, image, and likeness (NIL) rights for student-athletes. At that time, it confirmed that it was going to continue working with Congress to develop and adopt federal legislation to support student-athletes’ use of their NIL rights and create a national standard of NIL rules. Despite ongoing efforts by NCAA President Mark Emmert, including testifying before Congress and subsequent face-to-face meetings with congressional representatives, Congress has failed to act.

The bills were plagued by the desire to encompass issues beyond NIL and the partisan nature of the language in each bill based upon the sponsoring legislator.

This language issue and the NCAA’s desire to secure an anti-trust exemption in any proposed legislation created a roadblock to the serious consideration of any proposed bill. As a result, none of the proposed bills ever received the Congressional bipartisan support that would be needed to effectuate change at the federal level and provide the clarity sought to create a consistent federal policy regarding NIL rights for student-athletes.

While the NCAA continues to operate pursuant to its “interim policy,” with announced intentions to conduct investigations regarding potential policy violations and the possibility for enhanced enforcement of its prohibition against pay-for-play offers to student-athletes, the last year has been dominated by a rush of state legislatures passing laws regarding NIL.

While there was an initial rush for states to pass NIL laws, many states and NIL-interested parties recognized that states which did not have a state NIL law actually provided a more advantageous position for the schools within their state.

As a result, during the 2022 state legislative sessions, movement to either repeal NIL laws (Alabama) or drastically modify and amend the terms of state laws to permit schools to be more involved in the NIL (for example, Mississippi, Tennessee, and Missouri have already modified their NIL laws) took place.

Looking ahead to the second year of NIL rights, it does not appear as though federal legislators are going to prioritize passing federal NIL legislation with midterm elections quickly approaching. Student-athletes will continue to look to expand the rights they have been enjoying with more opportunities from the growing NIL marketplace. The key issues that will be closely watched and need to be addressed include the following.

While the NCAA has failed to enforce any of its interim policy restrictions with regard to NIL rights to date, the NCAA recently announced that it plans to start policing the NIL marketplace more aggressively in an effort to prevent boosters from inducing student-athletes to commit to attend a school or to forego exercising their transfer rights to move to another school.

In her announcement last fall, National Labor Relations Board (NLRB) General Counsel Abruzzo stated that she intends to use her authority to amend current National Labor Relations Act definitions to reclassify student-athletes as employees. While Abruzzo lacks unilateral authority to accomplish this change, two unfair labor practice charges are now pending before the NLRB that could lead to student-athletes securing employee rights, including the right to organize and form unions and the right to use federal labor laws to provide certain legal rights that they currently do not enjoy as student-athletes.

Most international student-athletes attend American universities pursuant to an F-1 visa. This visa status places strict limitations on the ability of foreign students to work while attending school. This rule has essentially eliminated the ability of foreign student-athletes to participate with the same NIL rights as their teammates. Any potential changes to this rule would not be an NCAA issue but rather a decision of the federal government.

Will the second year of NIL rights for student-athletes lead to further expansion of NIL rights for high school athletes? Currently, the governing bodies for high school sports in 12 states have authorized high school athletes to profit from their NIL. While interscholastic athletic associations in states like California, Connecticut, Colorado, New York, and New Jersey now allow student-athletes to exercise their NIL rights, states such as Texas and Florida have yet to reach such a determination.

For more information on these topics, contact the author of this post. You can also subscribe to this blog to receive email alerts when new posts go up.