Luka Doncic v. His Mom: One Athlete’s Legal Challenge to Reclaim His Name and the Case’s Potential Impact in the New NIL Era 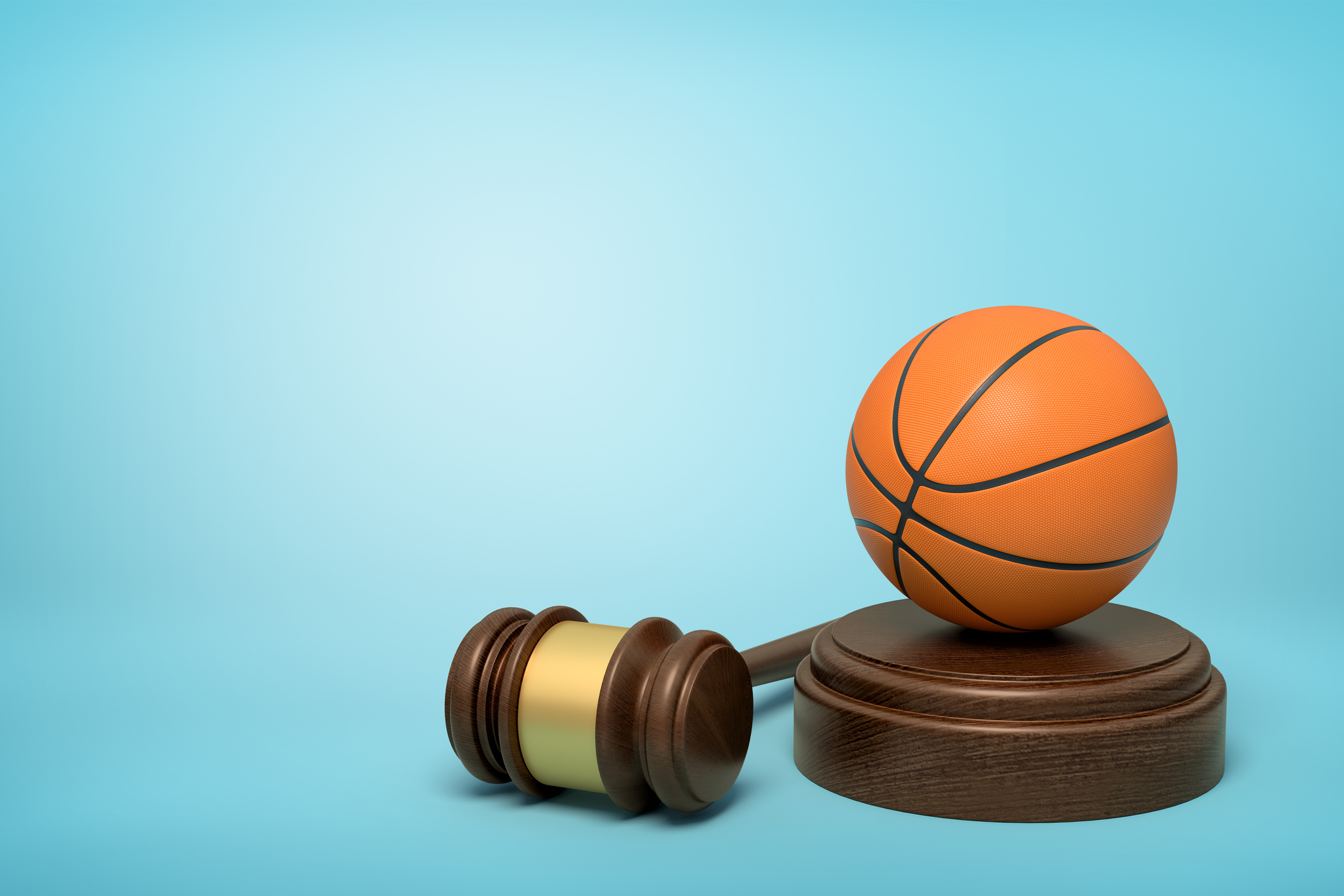 As the world of professional sports continues its international growth pattern, athletes have recognized the worldwide value of their personal name, image, and likeness (NIL), and the importance of protecting their marketability with the filing of individual trademarks. Recently, NBA superstar Luka Doncic initiated a legal action against his mother, Mirjam Poterbin to reclaim trademark rights to his own name that she currently owns and controls. According to the petition to cancel filed on behalf of Doncic’s company, Luka99, Inc., it has unsuccessfully filed a number of trademark applications with the United States Patent and Trademark Office (USPTO) seeking protection in several different classes of goods and services.

So, how did this happen? Due to the already existing registered trademark, “LUKA DONCIC 7,” owned by Poterbin, Poterbin’s current trademark ownership prevented Doncic’s applications for the marks “Luka Doncic” for protection with regard to various goods and services, and “Original Hoops of Luka Doncic” for basketball merchandise, from being processed under Trademark Act Section 2(d), 15 U.S.C. § 1052(d). A third application for the mark “LUKA DONCIC” for use in charitable fundraising has not yet been reviewed, but is also expected to be rejected on the same grounds.

To properly understand this dispute, Doncic, who is now 23-years-old, became a professional basketball player at just 13, when he signed a 5-year contract with Real Madrid. In the early years of his career, Doncic relied on his mother for her guidance and management of his off-court business opportunities, which included Poterbin’s registration of several trademarks in Europe and the United States relating to the Dallas Mavericks guard’s name. For instance, Poterbin also holds registered federal trademarks in the marks “LD7,” “LUKA 77” and “LUKA MAGIC 77.”

The unique legal problem that has arisen can be explained this way: American trademark law does not permit registration of a mark involving the name of a person that is not the registrant, unless that person provides their consent. See Lanham Act, § 2(c). It also prohibits marks suggesting a false association with another person or entity. See Lanham Act, § 2(a). Here, Poterbin applied to register the “LUKA DONCIC 7” mark in 2018 with Luka’s consent and the mark was registered in early 2020. Doncic was 19-years-old at the time he gave his consent. However, the Lanham Act and USPTO guidance are silent on whether cancellation of consent or of association is possible or permissible. It simply is not contemplated by the law and case law offers no prior examples of such a cancellation.

In Luka’s case, the most logical course of action with the greatest chance of success would have been for Doncic to resolve the issue directly with his mother privately and for her to voluntarily relinquish the rights to the mark to Doncic’s company. That has not happened, however. Instead, Doncic has filed a petition seeking to cancel Poterbin’s registration in the mark at issue on the grounds that:

(2) Doncic revoked his consent for Poterbin’s use of his name in her mark by letter in July 2021 and did not consent to the future use or registration by Poterbin of any marks related to Doncic (Section 2(a) of the Trademark Act, 15 U.S.C. § 1052(c)); and

(3) Poterbin is not actually using the mark on any of the goods and services identified in her original application and lacks the intent to resume use of the mark, thereby having abandoned her rights to the mark (Section 14(3) of the Trademark Act, 15 U.S.C. § 1064(3)).

Of the three grounds cited, the abandonment argument is poised to be Doncic’s best chance of success and may very well grant him the requested cancellation of Poterbin’s mark. Trademark law does not favor upholding the registration of marks that are not ultimately used for commercial purposes and, in fact, statutorily permits petition cancellation founded upon just such an abandonment by a registrant. See Section 14(3) of the Trademark Act, 15 U.S.C. § 1064(3).

The ultimate decision in this case is likely to hold significant legal value at a time when NCAA student-athletes are, for the first time ever, permitted to profit from the marketing of their own name, image, and likeness, in addition to the continued growth of the European professional youth basketball circuit as a pipeline into the NBA. Efforts are also already underway to lower the minimum NBA draft age from 19 to 18 for aspiring NBA players.

Doncic’s situation poses a glaring example to young athletes at the precipice of their professional careers of the importance of protecting their personal publicity rights and what can happen if an athlete trusts a family member and grants consent to the use of their publicity rights. It should, at a minimum, cast a spotlight on the importance of entering well-written, protective contracts with any advisor figure – even a family member – to protect the athlete’s legal recourse by way of a breach of contract action.

The decision in this case on the cancellation question could have a more far-reaching impact than just serving as a cautionary tale. If the court finds that revocation is permissible at any time, young athletes will have some assurance that providing consent to an advisor figure, sponsor, or parent does not necessarily result in the permanent loss of their rights. If the court determines revocation to be impermissible, however, the decision could create a chilling effect on young athletes’ willingness to enter agreements and would likely (or at least, should) inspire more tightly worded, conservative contracts for those who remain willing to enter them.

Doncic’s case is certainly one to watch closely and could pose an interesting modification to trademark law.

For more information on this case, contact the authors of this post. You can also subscribe to this blog to receive email alerts when new posts go up.