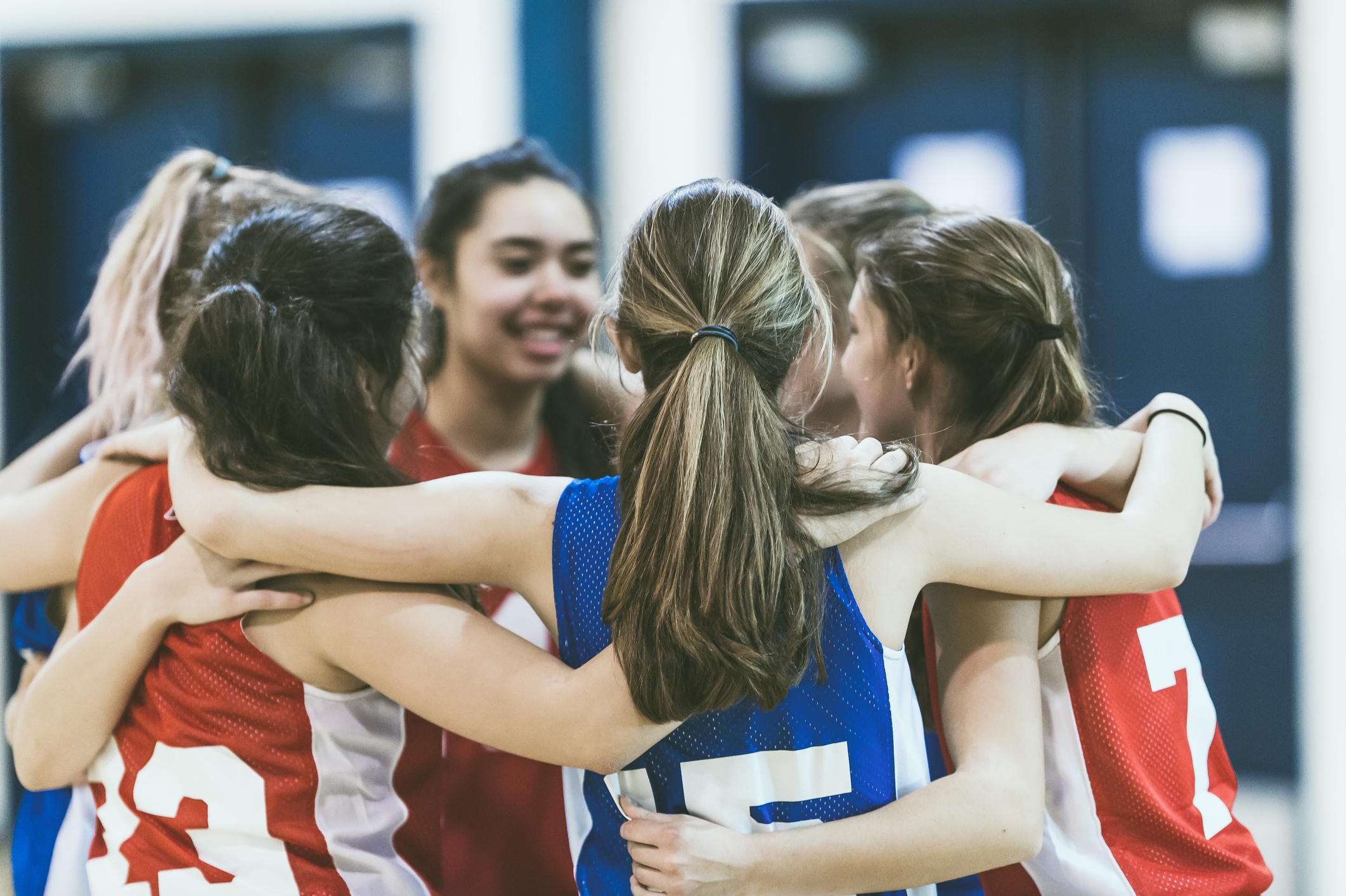 “restore crucial protections for students who are victims of sexual harassment, assault, and sex-based discrimination” that were weakened by previous regulatory changes.

As expected, in an effort to accomplish this goal, the Biden Administration has proposed significant changes to the current Title IX regulations. The Department explained that the proposed regulations reaffirm the Department’s core commitment to fundamental fairness for all parties, respect for freedom of speech and academic freedom, respect for complainants’ autonomy, and clear legal obligations that enable robust enforcement of Title IX. Specifically, the proposed amended regulations would:

the Department announced that it will issue a separate Notice of Proposed Rulemaking to address how the Title IX regulations should be amended to address student-athlete eligibility to participate on a specific male or female intercollegiate athletic team.

In accordance with the Administrative Procedure Act, the Department must provide the public opportunity to review and comment on the proposed changes. The public is permitted to submit comments for a period of 60 days following the publication of the proposed changes. While the 60-day period will close fairly quickly, it is anticipated that there will be great interest in the proposed changes, which could result in tens of thousands of comments. This could extend the time needed for completion of the review. After the comments are reviewed by the Department, the Department must then decide whether to proceed with the amendments as originally proposed, issue a new or modified proposal, or withdraw the proposal. A final rule, if issued, will included responses to the comments received.

The current Title IX regulations will remain in effect until a final rule is issued and becomes effective. As a result, all colleges and universities must continue to comply with the Trump Administration’s rule throughout the rulemaking process.

For more information on this development, contact the authors of this post. You can also subscribe to this blog to receive email alerts when new posts go up.