What Exactly is “Associational Race Discrimination” under the FEHA? 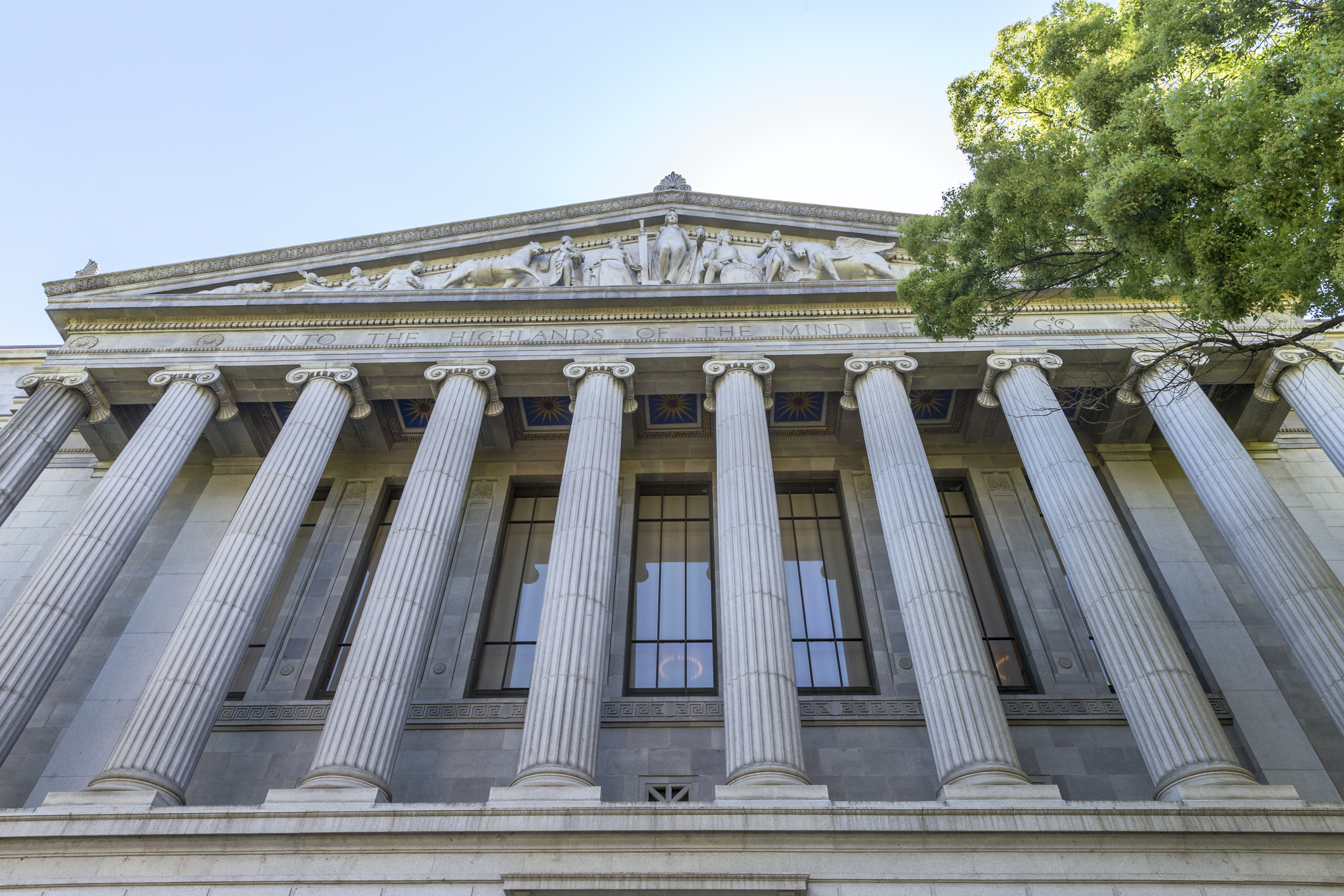 In California, the Fair Employment and Housing Act (FEHA) prohibits discrimination based on race, national origin, religion, age, disability, sex and gender, among other categories. In addition, the FEHA provides an express cause of action for discrimination based on association with individuals in a category protected by the Act. These types of claims primarily arise in the context of disability discrimination, where an employee is denied an accommodation in the form of a modified schedule that would permit them to take a relative for medical treatment. Outside of this context, claims of associational discrimination are rare, and few California courts have grappled with the issue of determining what association means under the FEHA.

The first such case to provide an analysis of associational race discrimination was the 2003 case Kap-Cheong v. Korea Express Co. in California’s Northern District, in which an employee alleged associational race discrimination against his employer based on his claimed association with an African American stranger. The plaintiff employee claimed that he received only positive feedback during a meeting with a top-level employee, after which the top-level employee boarded a plane and was seated next to an African American passenger. The plaintiff alleged that he was blamed for the seating arrangement and therefore fired from his position with the company. Specifically, the plaintiff claimed that he was terminated because of the top-level employee’s perception that the plaintiff was associated with the African American passenger.

So what exactly is associational race discrimination under the FEHA? It’s discrimination based on a plaintiff’s relationship with an individual or individuals within a protected category. And what type of relationship must exist for a plaintiff to state a claim based on associational race discrimination? While this has yet to be strictly defined by the California legislature or courts, the few court decisions that have address this issue indicate that a personal, familial, friend, or even acquaintance relationship will satisfy the FEHA pleading requirements.

For more information about these cases and claims of associational discrimination under FEHA, please contact the author of this post.