What Does Employment “At-Will” Mean? 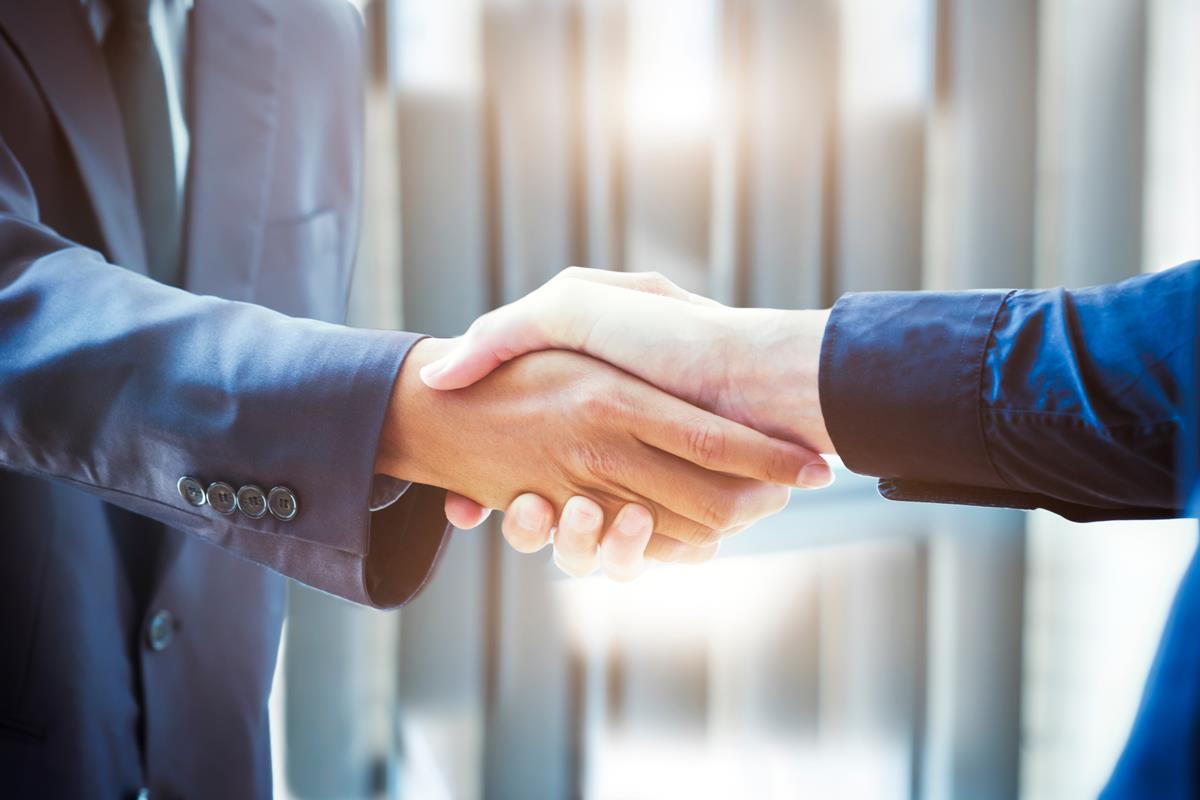 At its core, the at-will rule produces flexibility for the employee and employer by allowing them to enter into a relationship without commitment. In effect, employees do not have to remain at a job they do not want to, and employers can modify wages, benefits, or paid time off. Taken at face value, however, the rule can also allow for an employer to act unfairly and arbitrarily. To that end, the courts and state legislatures have responded to employee vulnerabilities stemming from the at-will rule by developing exceptions through the common law and by statute.

However, different jurisdictions have taken different approaches to the public policy exception. For example, California courts often tailor exceptions to the at-will rule vis-a-vis public policy contained in federal and state constitutions, statutes, administrative decisions and regulations, and specific principles in professional codes related to the public interest. In contrast, New York courts commonly left this determination solely to the legislature. To that end, the New York legislature has enacted “whistleblower” statutes, which are considerably narrower than the public policy exception under the common law.

For all that, courts frequently have difficulty in determining whether the public policy alleged is sufficiently clear to provide the basis for a remedy. Hence, courts typically rely on the legislature for such a determination.

Because the employment relationship is a contractual relationship, the parties must act in good faith to each other under the “implied covenant of good faith and fair dealing.” This term is imposed for the “reasonable expectations” of the parties and prevents termination by the employer of a contract of employment “at-will” and motivated by “bad faith” or “malice.” For example, the Restatement of Employment Law provides that termination cannot be used to “prevent the vesting or accrual of a benefit” and that an employer cannot “actively use misrepresentations in dealing with an employee.” If the employer does not act in “good faith,” then contract damages are available to the employee as a remedy.

Although not a true exception to the at-will rule, a majority of jurisdictions recognize the parties’ ability to rebut the at-will presumption by creating an “implied-in-fact contract” through their respective conduct. Oftentimes, employer handbooks have been used by employees for precisely this purpose. Notably, jurisdictions differ as to the burden of proof an employee must overcome to rebut the at-will presumption. Generally, the standard used by California courts tends to favor the employee, while the standard in Texas courts favors the employer.

Similarly, in the absence of a contract, promissory estoppel allows an employee to recover, if the employer makes a promise that leads the employee to act or forebear from acting in reliance on the promise.

As another statutory exception to the at-will rule, federal and state laws also prohibit employers from retaliating against employees who engage in a “protected activity.” For example, an employer cannot fire an employee because they filed a workers’ compensation claim, lodged a complaint for unpaid wages with a state labor agency, or for "whistleblowing."

As noted at the top, except for the State of Montana, every jurisdiction in the United States presumes employment relationships to be at will. Although the at-will rule produces flexibility for the employee and employer by allowing them to enter into a relationship without commitment, there are times when either an employer or an employee (typically, the employer) must follow narrower parameters than what is called for under an at-will employment relationship.