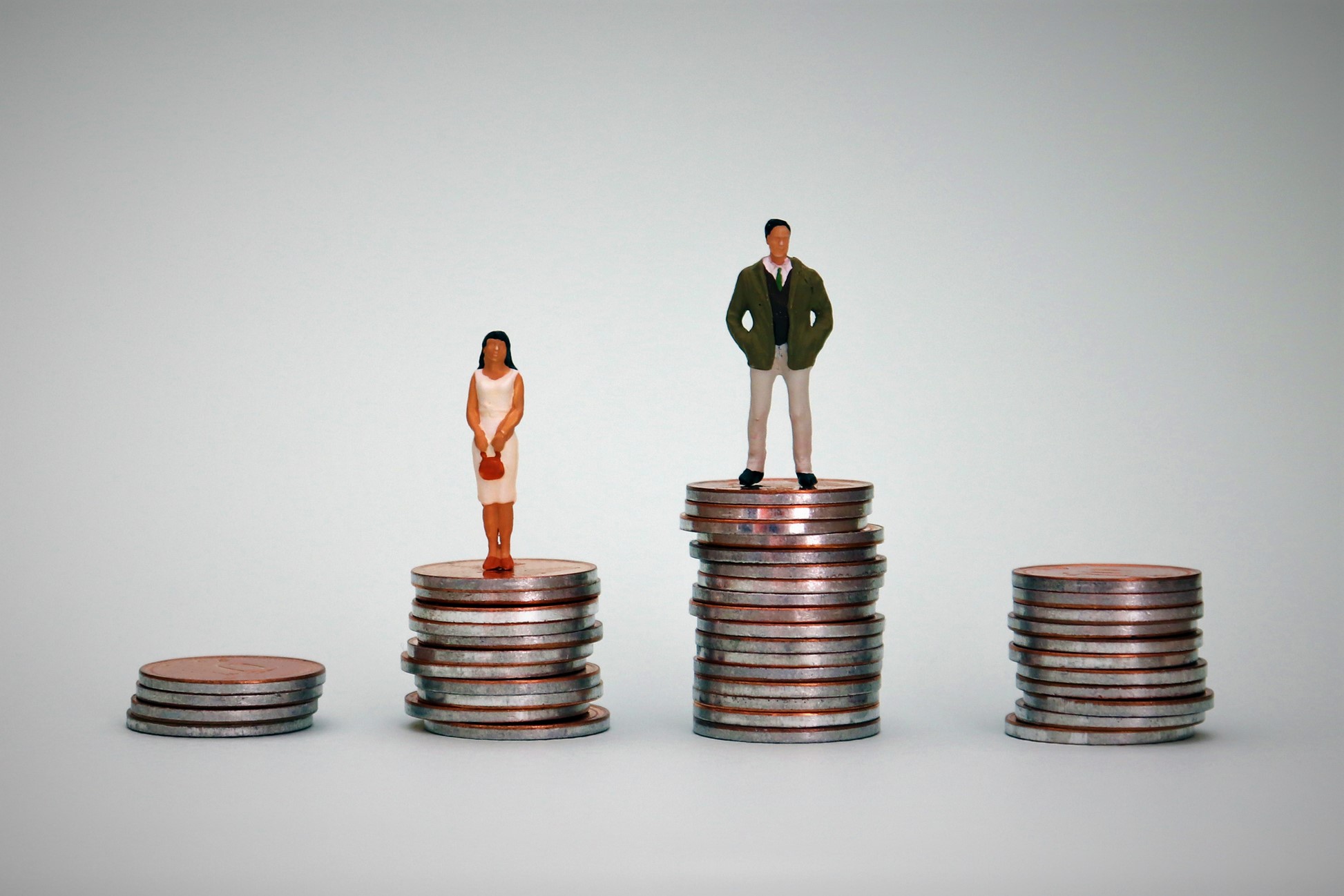 Although it has been over 50 years since the enactment of the federal Equal Pay Act, closing the wage gap between men and women remains a focal point for state and federal legislatures alike, with varying degrees of success. Measures such as the Paycheck Fairness Act have been repeatedly introduced to the United States Congress (and have failed to advance as recently as last month). In contrast, California has pushed ahead in recent years with sweeping changes to its own version of the Equal Pay Act. Employers navigating the ever-changing laws regarding pay differentials should note the key differences between federal and state labor laws governing wages to employees, as well as federal and state antidiscrimination laws.

The federal Equal Pay Act (EPA), which is a part of the Fair Labor Standards Act (FLSA), prohibits employers from paying employees of one sex lower wages than employees of another sex within an establishment, for equal work on jobs the performance of which requires equal skill, effort, and responsibility, and which are performed under similar working conditions. There are exceptions to this prohibition when such payment is made pursuant to (i) a seniority system; (ii) a merit system; (iii) a system which measures earning by quantity or quality of production; or (iv) a differential based on any other factor than sex. 29 U.S.C. § 206(d). Put another way, the EPA provides for “equal pay for equal work.” An employee who has been underpaid in violation of the EPA may recover back wages equal to the difference between the employee’s pay and the pay of employees of the opposite sex received for performing equal work, as well as liquidated damages.

California employers should be aware that the EPA’s state equivalent, the California Equal Pay Act (CEPA), is broader in scope and has a lower evidentiary burden for employees seeking redress for perceived wage differentials. Specifically, the CEPA provides:

(a) An employer shall not pay any of its employees at wage rates less than the rates paid to employees of the opposite sex for substantially similar work, when viewed as a composite of skill, effort, and responsibility, and performed under similar working conditions, except where the employer demonstrates:

(1) The wage differential is based upon one or more of the following factors:

(A) A seniority system.
(B) A merit system.
(C) A system that measures earnings by quantity or quality of production.
(D) A bona fide factor other than sex, such as education, training, or experience. This factor shall apply only if the employer demonstrates that the factor is not based on or derived from a sex-based differential in compensation, is job related with respect to the position in question, and is consistent with business necessity. For purposes of this subparagraph, “business necessity” means an overriding legitimate business purpose such that the factor relied upon effectively fulfills the business purpose it is supposed to serve. This defense shall not apply if the employee demonstrates that an alternative business practice exists that would serve the same business purpose without producing the wage differential.

(2) Each factor relied upon is applied reasonably.
(3) The one or more factors relied upon account for the entire wage differential.
(4) Prior salary shall not justify any disparity in compensation. Nothing in this section shall be interpreted to mean that an employer may not make a compensation decision based on a current employee’s existing salary, as long as any wage differential resulting from that compensation decision is justified by one or more of the factors listed in this subdivision.”

Prior to 2015, CEPA was almost identical to the EPA. However, beginning in 2015, the California legislature passed multiple amendments to Labor Code § 1197.5 and enacted Labor Code § 432.2, thus diverging from the EPA in several key aspects that are more favorable to the employee:

Employers should likewise note that wage disparities between members of protected classes and members of non-protected classes (which go beyond sex, race, and ethnicity) are also subject to federal and state antidiscrimination laws, including Title VII of the Civil Rights Act of 1964 (Title VII) and the California Fair Employment and Housing Act (FEHA). Title VII and FEHA present a greater evidentiary hurdle for the employee – although the employee does not have to prove “equal work” (as required by the EPA), he or she must show that the employer intended to discriminate on the basis of a protected characteristic. Other key differences include the following:

In sum, not only is it a good business practice, but it is also legally required for California employers to pay their employees fairly and without regard to their sex, race, ethnicity, or any other protected characteristic. Employers with pay disparities between employees of different sexes, races, or ethnicities – no matter how inadvertent – should be prepared to justify that wage differential beyond “any reason other than sex” or employees’ prior salaries. They should be able to show that their salary decisions were made after careful and reasonable considerations of the factors specified in CEPA.