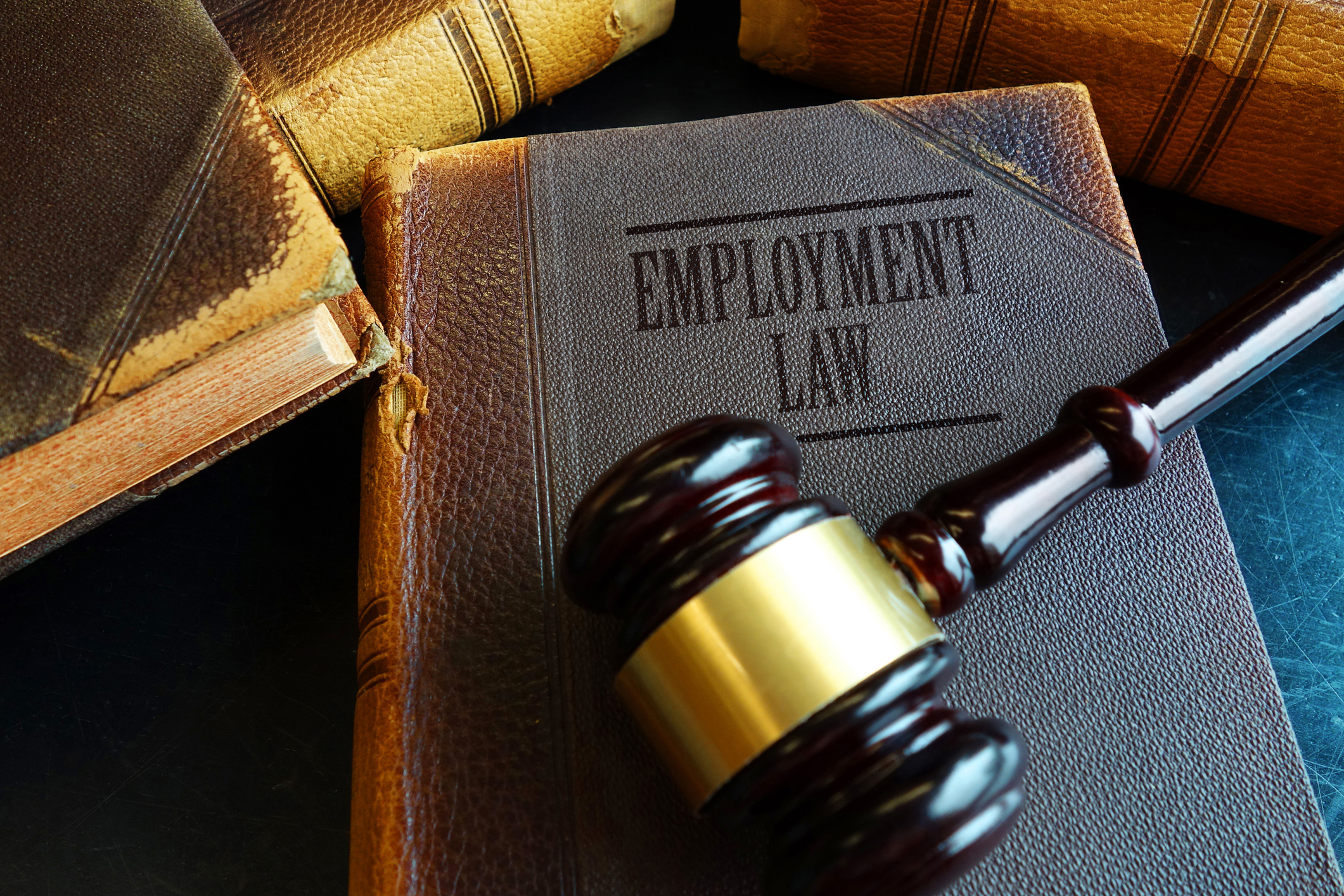 The Third Circuit Court of Appeals, in O’Brien v. The Middle East Forum, et al., No. 2102646 (3d Cir. Jan. 5, 2023), narrowed the Ellerth-Faragher affirmative defense in hostile work environment cases. The Third Circuit held that an employer cannot raise this affirmative defense if the harasser functions as the employer’s “proxy” or “alter ego.” Instead, an employer is strictly liable for harassment perpetrated by its proxy or alter ego.

In O’Brien, a female employee alleged that a high-ranking male colleague sexually harassed her. At trial, the judge instructed the jury that the employer could not be liable if it (1) exercised reasonable care to prevent the harassment, and (2) the plaintiff unreasonably failed to take advantage of any corrective opportunities provided by the employer. This is known as the Ellerth-Faragher defense. It is raised as a defense in harassment cases when the plaintiff suffers no tangible adverse employment action, e.g., termination or demotion.

The Third Circuit clarified that only individuals with exceptional authority and control within an organization can meet this high standard.

In a scenario where the harasser occupies a high-ranking position, the Ellerth-Faragher defense may not be viable. As such, an employer cannot avoid liability by proving that it exercised reasonable care to prevent or promptly correct the harassing behavior, nor can it prevail by showing that the plaintiff failed to take advantage of available corrective opportunities provided by the employer. Rather, if the plaintiff proves that the harasser functioned as the employer’s proxy or alter ego, the employer will be strictly liable for the harassment.