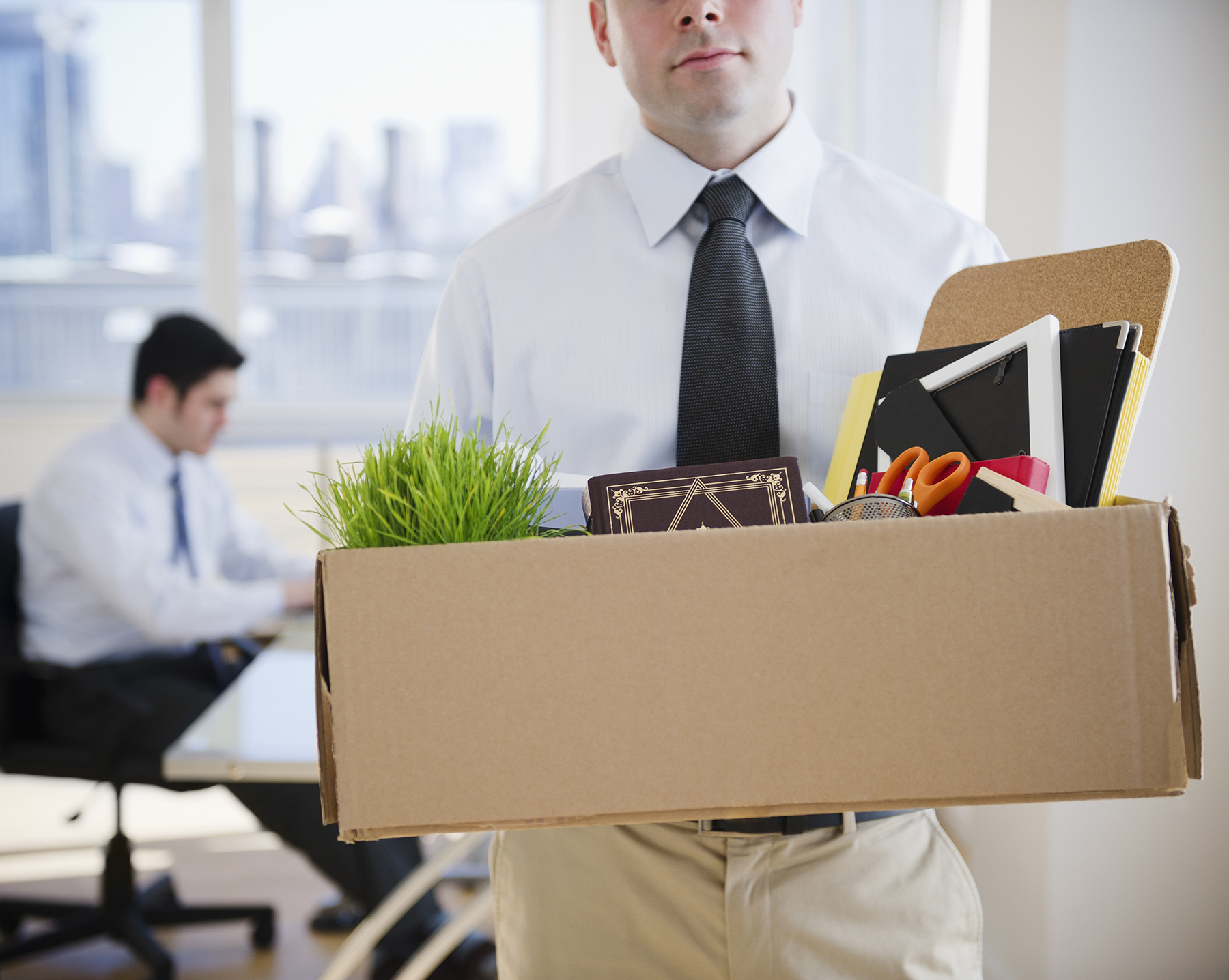 I love to talk about firing people. Defending employment cases for over 40 years has exposed me to considerable experience concerning terminations. While many courts in many states recognize that the implied covenant of good faith and fair dealing does not exist as a matter of law in the employment context, it sure as heck exists in the mind of jurors.

Firings done in the presence of children on a “Take Your Child to Work” day; yellow police tape wrapped around a terminated employee’s desk; having an employee drive several hundred miles through a snow storm to meet the Human Resource representative at a hotel where he was fired and his company car and car keys were taken by the company (causing his wife to drive through the snow storm to pick him up) — all are actual circumstances in which a perhaps-legitimate termination turned ugly. I did not defend any of these cases. But in some “bad” firing situations, juries have returned verdicts ranging from several hundred thousand dollars in actual and punitive damages, to over $80 million in compensatory and punitive damages.

So over the years, watching employment lawsuits play out -- based on what I have seen, on the successes I’ve had, and my own scar tissue -- I have devised the Ten Commandments of Firing.

I: Though shalt have job descriptions, job applications and evaluations (geared toward the job description), personnel files, medical files, written policies, and a handbook with a signed handbook acknowledgement.

Successful firings are built from a solid employment foundation. The First Commandment lists the basic tools which result in successful terminations.

II: Thou shalt investigate every recommended firing, lay off, or reduction in force as if it is thine own.

A good job description, repeated coaching, oral warnings, write-ups, performance improvement plans, and other methods of progressive discipline are absolutely useless if they are not written and acknowledged by the offending employee. In a deposition in a wrongful termination lawsuit, when you hand a plaintiff employee a document that they have not signed (or where there is not substantial evidence they refused to sign it) the employee will – virtually every time – testify that they have never seen that piece of paper before. Detailed documentation is important. One word of warning, however: make certain the documentation generated is detailed, is job related, and supports a legitimate non-discriminatory reason for the action. Early in my career, I defended a case briefly in which the only exhibit – which was attached to the complaint filed in federal court – was a handwritten note from the CEO that explained, “As of next Tuesday, there will be no more women on our payroll.” Enough said. Be sure to document legitimate non-discrimination reasons for job action.

Click the “Subscribe For More Updates” button at the top of the page to receive email alerts when new blog posts go up.