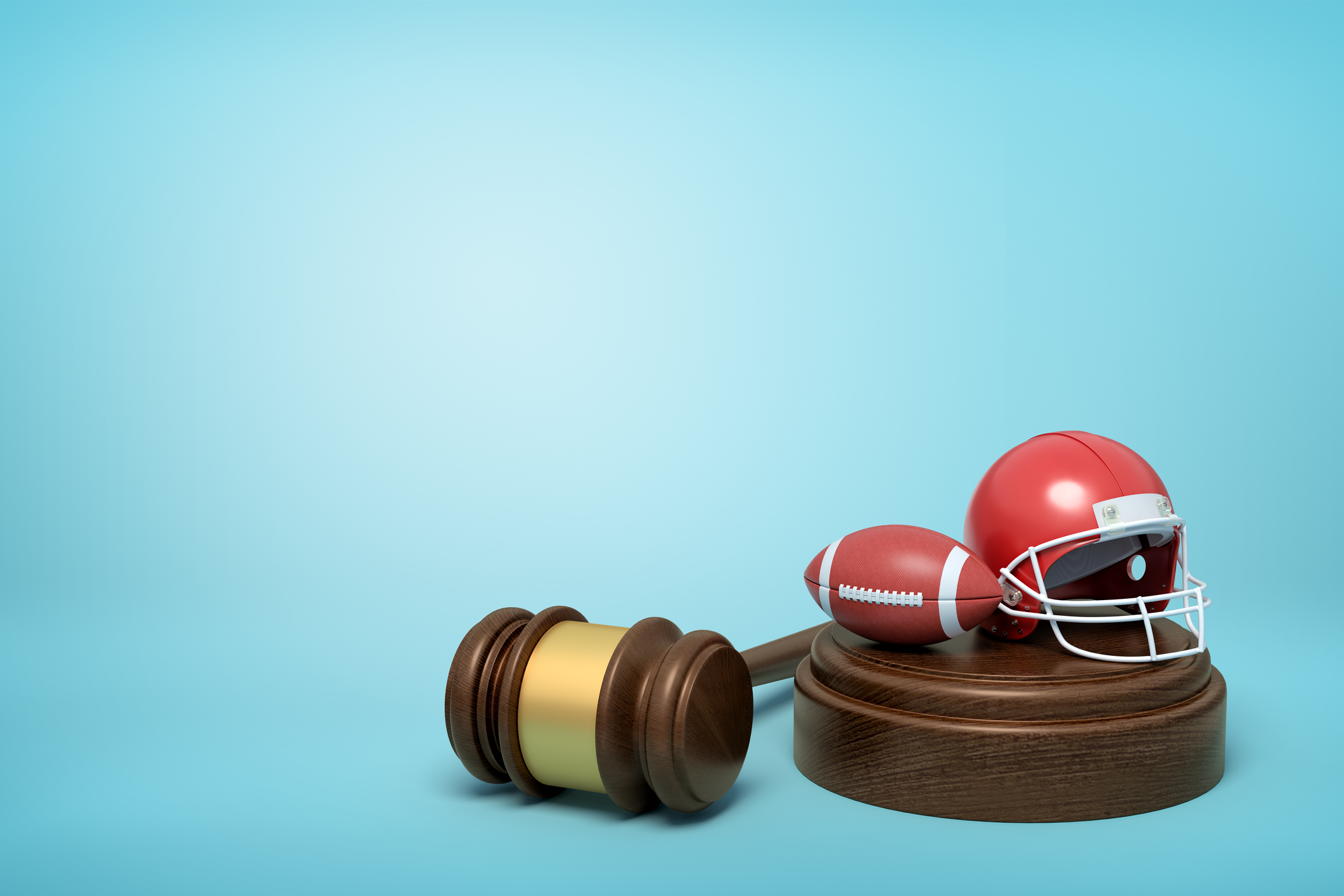 While the district court supported the NFLPA’s argument that the National Labor Relations Act (NLRA) and the Labor Management Relations Act (LMRA) applied and preempted all of Plaintiff Vincent Porter’s five claims against the Association, the circuit court panel rejected that broad prohibition and ruled that only three of those claims were not preempted by federal labor law and could proceed. Specifically, the court stated that Section 9 of the NLRA does not preempt Porter’s claims of negligence, breach of contract, and breach of duty because his claims are not considered a challenge to the NFLPA’s role as the exclusive union representative of NFL players.

Porter, an NFL agent certified by the NFLPA, was suspended by the NFLPA after he was charged with a wire fraud conspiracy arising from an accusation that he worked with two financial advisers to allegedly overcharge clients for an investment in Burger King franchises, with the goal of retaining millions of dollars in overpayments for their personal benefit. Approximately, one year later the charges were ultimately dropped by the prosecutors in conjunction with Porter entering into a deferred prosecution program.

The NFLPA removed the filing to federal district court and, in March 2021, that court ruled that the NLRA and the LMRA specifically preempted all of Porter’s state law claims. The court concluded that as a certified agent of the NFLPA, Porter was tied to the terms of the collective bargaining agreement between the NFL and its players, and that Porter’s claims concerned the employment of NFL players and his right to serve as their personal bargaining representative.

The Sixth Circuit disagreed and concluded that, while Section 9 of the NLRA preempts state law claims that directly challenge the NFLPA’s right of exclusive representation, not all challenges to the methods by which the NFLPA delegates its authority are preempted. The court, therefore, concluded that Porter’s claims of tortious interference with his business expectancy and business relationships were preempted because they arise from the union’s authority to represent players contained in the collective bargaining agreement (CBA). However, the court remanded the case back to the district court to consider Porter’s non-preempted claims of negligence, breach of duty, and breach of contract because they are direct claims between Porter and the NFLPA and not tied to the CBA and the union’s exclusive right to serve as the designated collective bargaining representative of NFL players.