Sexual Harassment by the Uninhibited 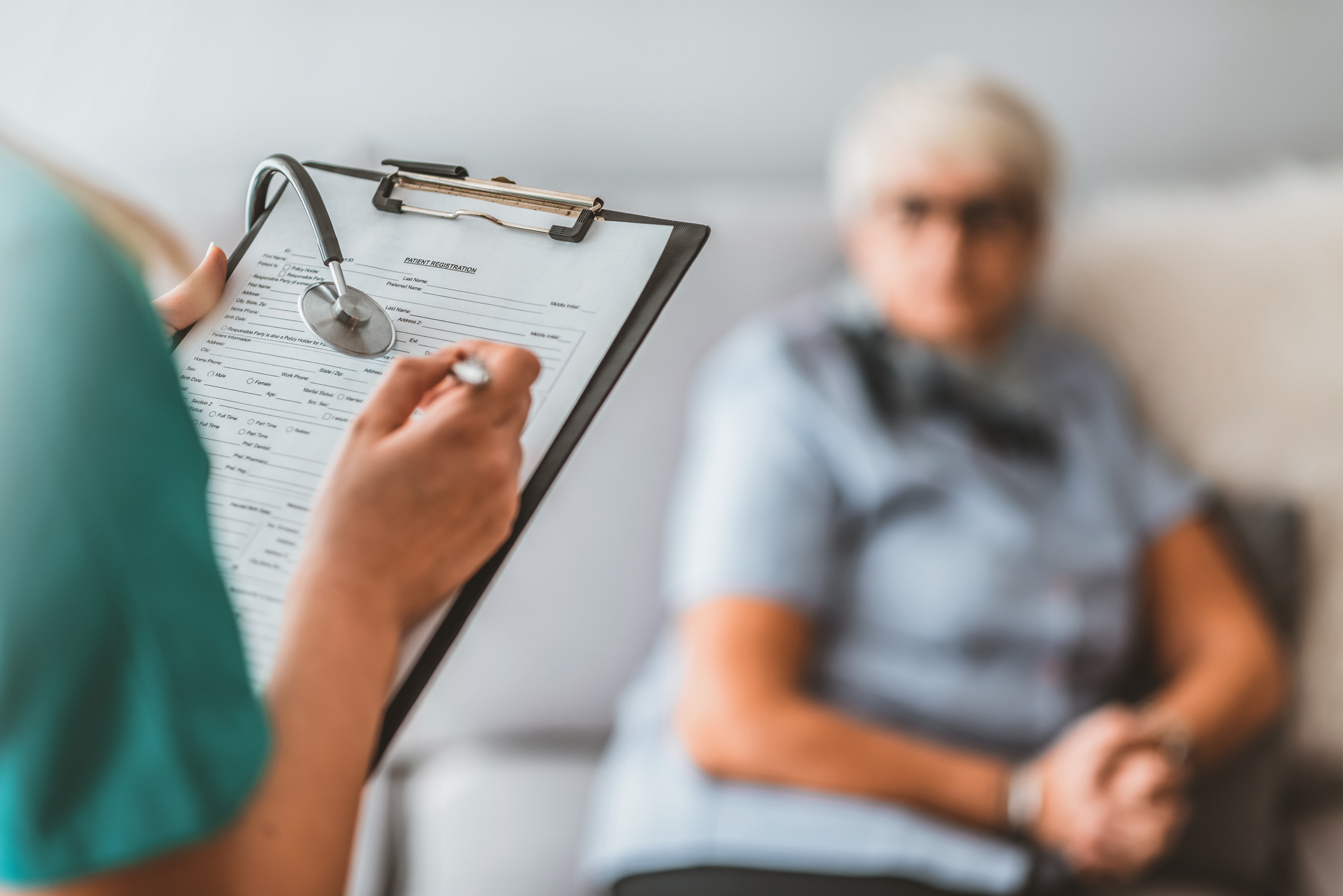 Many of us know someone residing in a senior living community or long-term care facility and have heard stories of residents losing their inhibitions. There are stories of seniors being rude, saying things that are inappropriate, and experiencing sexual disinhibition. What we have not heard though is what happens when a caregiver is sexually harassed by a resident. Facilities that do not have proper policies and training in place may be faced with a lawsuit.

Dealing with harassment in nursing homes or senior communities is complex because, although the nursing home is the senior’s residence, it is also a facility where an employer must provide a harassment-free workplace. At the heart of the situation is the intersection between healthcare laws and employment laws – providing a safe place for seniors who can no longer care for themselves, while at the same time providing a safe workplace for caregivers and other staff members.

Sexual Harassment in the Workplace is Never Acceptable

Sexual harassment in the workplace, whether it is by a senior resident, patient, or co-worker is not okay. When healthcare providers are dealing with the senior community, many of which may have lost their ability to behave in a socially acceptable manner, the difficulty becomes navigating between expecting inappropriate behavior and having to accept being the recipient of inappropriate behavior. While there is a patient-provider or resident-caregiver relationship, when the provider/caregiver is made to feel uncomfortable or unsafe, there must be a way to help keep staff members safe.

On the flip side is caring for a resident population that consists of seniors living with dementia, Alzheimer’s, or other mental impairments, which may be the cause of the unintentional, inappropriate behavior. We do not want to live in a world where members of our senior living community are kicked out of care facilities and forced to live on the streets because they have a disease that prevents them from controlling their actions. At the same time, employers who do not set out formal policies and procedures in dealing with these situations may find themselves defending sexual harassment and/or sexual battery lawsuits.

How to Manage the Situation

One of the most common mistakes employers make in dealing with harassment by residents is to tell employees it is “part of the job” and to “just deal with it and go back to work,” but they should be keenly aware that courts will impose liability on employers who take this cavalier approach to dealing with employee complaints of harassment at senior living facilities. However, there are steps employers can take to minimize this liability:

There is no easy way to deal with the unintentional harassment by a resident who suffers from dementia, Alzheimer’s, or any other mental impairment. Being proactive and implementing preventive measures may help shield employers from liability by a court.