Protecting Your Trade Secrets in the European Union 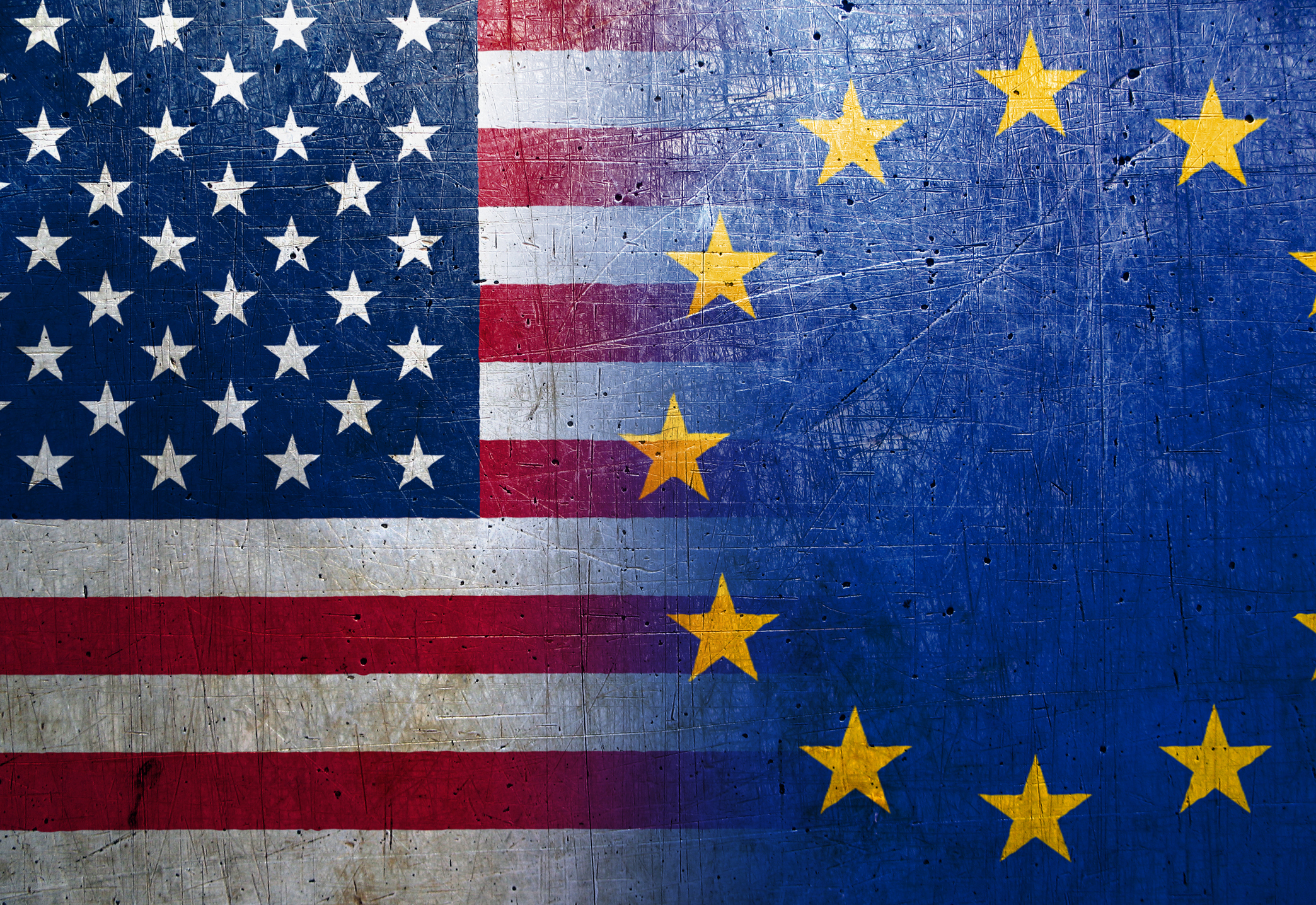 This past week, the firm’s Denver office participated in Denver Startup Week. We spoke with many attendees about their concern with expanding their businesses to the global stage, especially in light of the uncertainty surrounding the forthcoming “Brexit.” Specifically, entrepreneurs asked me about how they can go about protecting their trade secrets when they are doing business abroad. Luckily, the members of the European Union have taken steps to address such concerns by passing laws consistent with the EU’s directive on trade secrets made in 2016. Importantly, Germany, one of Europe’s major economic powers, recently passed its own federal trade secrets act (the Geschäftsgeheimnisgesetz), which is compliant with the EU’s directive.

Both the German trade secrets act and the EU directive on trade secrets mirror the United States’ Defend Trade Secrets Act in many critical aspects. First, they all state that a trade secret must be something of economic value that is not generally known or reasonably accessible to the public. Second, they have all adopted a provision that to be considered a trade secret under the law, a company must take steps to protect its own trade secrets by adopting security measures, such as password protection, document access restriction, IT security measures, and executing confidentiality agreements and non-disclosure agreements with employees and those with which it does business. Finally, they all agree that an owner of a trade secret must demonstrate that it has a legitimate interest in keeping its trade secret confidential. All of these prongs are very similar to what companies must do in the United States.

There are three big takeaways for U.S. businesses looking to expand into the European Union, and specifically Germany:

We all do business within a global economy. Whether you are a startup or an existing business, our world is becoming more and more interconnected every day. A few simple steps can help protect your most valuable assets both here and abroad.