Planning for DOL’s Anticipated Regulatory Agenda: What Employers May Expect 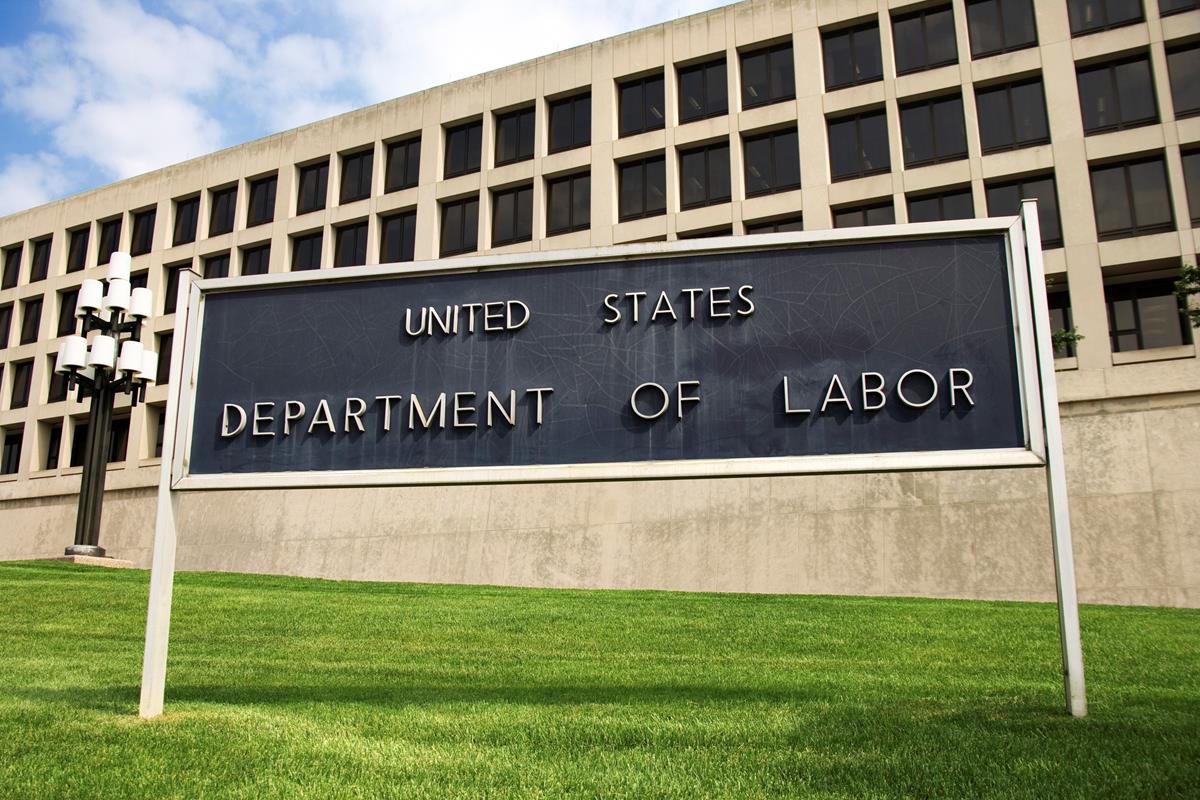 Over the last year, the U.S. Department of Labor (DOL) Wage and Hour Division (WHD) has stepped up enforcement proceedings in traditional high-priority areas, including tipped employee wages, employee meal break and rest periods, and misclassification of workers as independent contractors. Now, the DOL WHD is poised to raise the compensation threshold level for white-collar exemptions to the Fair Labor Standards Act (FLSA) overtime requirements, with a planned target date for release of a Notice of Proposed Rulemaking by October 2022.

Coupled with rising interest rates, high inflation, and the growing prospects of a looming recession, this new proposed regulation has the potential to add even greater financial strain on employers already struggling to attract and retain new talent for their workforces in a historically tight labor market, in which demand for workers far outpaces unemployed people looking for work.

The FLSA requires most employers to pay their non-exempt employees overtime premium pay at least 1.5x their regular rate of pay for any hours worked over 40 hours in a week. Section 13(a)(1) of the FLSA, commonly known as the white-collar exemption, exempts bona fide executive, administrative, professional, outside sales and certain computer employees from the FLSA’s minimum wage and overtime requirements.

The regulations implementing the exemption generally have required three things: (1) the employee must be paid a predetermined and fixed amount that is not subject to reduction because of variations in the quality or quantity of work performed (the salary-basis test); (2) the predetermined amount must meet a minimum specified threshold (the salary-level test) and (3) the employee's job duties must primarily involve executive, administrative or professional duties as defined by the regulations (the duties test).

In 2016, the DOL issued a Final Rule that would have more than doubled the then-current minimum salary of $455 per week to $913 per week, or from $23,660 per year to $47,476 per year. The minimum compensation levels would have been indexed, automatically increasing every three years without further notice-and-comment rulemaking proceedings (adjusted for inflation, it would now be $56,836 annually). The 2016 Final Rule also would have raised the so-called “highly compensated employee” exemption threshold from $100,000 per year to $134,004 per year.

However, in November 2016, before the Final Rule could go into effect, a Texas federal court temporarily enjoined the DOL from enforcing the white-collar exemption regulations before the same federal court held that the updated salary test in the final rule was inconsistent with congressional intent and invalidated the DOL’s 2016 FLSA regulations.

For now, it appears that the proposed overtime rule will affect only the salary-level test. Under current law, employees with a salary below $684 per week (annualized to $35,568) must be paid overtime if they work more than 40 hours per workweek. Over the past few months, the DOL has been gathering information on whether and to what extent it should increase the minimum salary-level test. While the exact amount of the increase is yet to be determined, at the end of 2021, more than 100 unions and employee advocacy groups called on the DOL to raise the salary threshold for exempt workers to $73,551 per year and to $82,745 annually by 2026. A more modest salary-level test increase is believed to be around the $48,000 range per year.

Potential Effect of the Labor Shortage

As of May 2022, the DOL estimated there were 11.3 million job openings as compared to 5.95 million unemployed people looking for work. In this challenging labor climate, where competition for the best employees remains high, it is important that employers implement and effectively communicate any changes in employee pay or classification to their workforces to maintain workforce moral and cohesion. As the DOL once again considers an increase to the minimum salary threshold, employers would be wise to proactively plan for some salary and classification adjustments to their workforce.

First, how an employer reacts to the new regulations will largely depend on the number of hours their exempt employees actually work during an average week. For instance, if a company has an employee who consistently works more than 40 hours per week, it may be more cost-effective to raise that employee’s salary above the proposed new threshold. However, for employees who rarely work more than 40 hours in a given week, reclassifying salary-exempt employees to non-exempt may make more financial sense. But reclassification entails keeping track of all employee hours worked, including lunch and rest breaks, as well as the potential loss of key benefits and a negative effect on an employee’s morale. Further, given the changed workforce, particularly with respect to remote work and flex schedules, employers should strongly consider updating their handbooks to detail overtime policies for nonexempt employees working remotely.

Regardless of the final salary threshold amount, even a modest increase will substantially impact many employers subject to the FLSA. And while the Notice of Proposed Rulemaking is just the first step in what will be a lengthy notice-and-comment process, employers should not wait until the rule is finalized before they begin reviewing employees’ salaries and classifications to stay ahead of the competition in an increasingly competitive labor market.