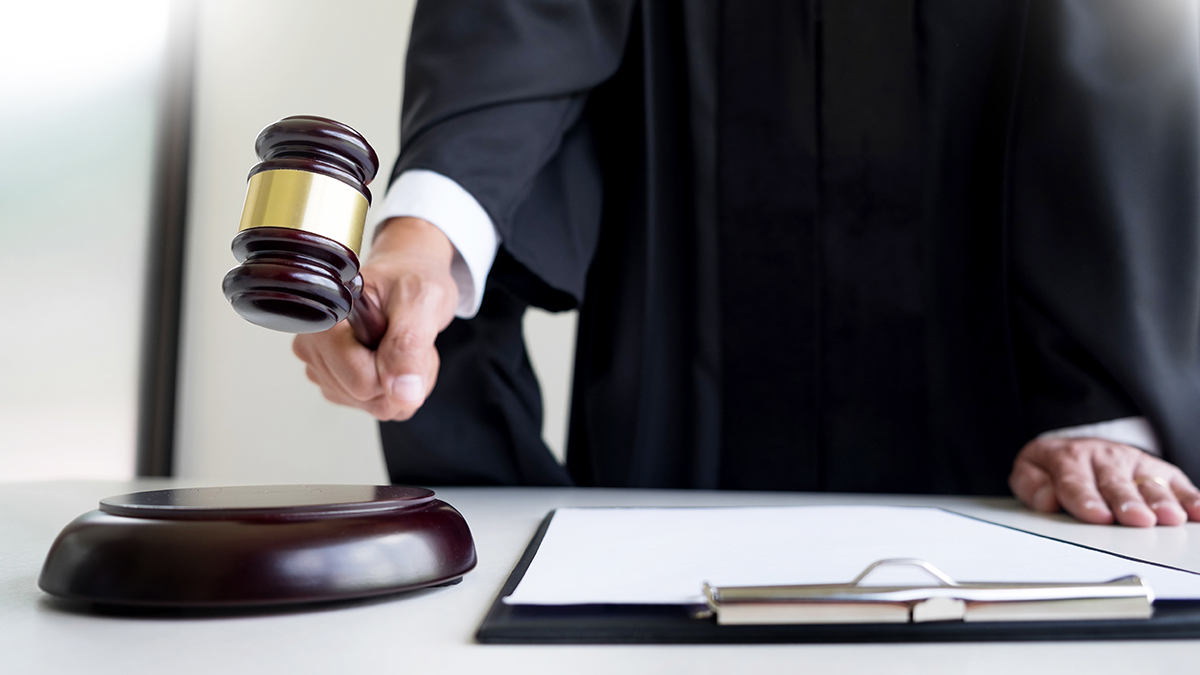 The law is an ever-evolving and unpredictable thing. As are the courts and their judges – whether dead or alive. The conservative majority on the U.S. Supreme Court typically has no difficulty finding reasons to vacate or reverse a decision from the notoriously liberal Ninth Circuit Court of Appeals. However, in an equal pay case that drew wide attention, the Supreme Court recently found itself with a rather unusual basis for rebuking the Ninth Circuit: the judge who wrote the decision in question died before it was issued.

On March 29, 2018, Judge Stephen Reinhardt of the Ninth Circuit passed away at the age of 87. Then, on April 9, 2018, an 11-judge panel from that court published its decision in Rizo v. Yovino, holding that “prior salary alone or in combination with other factors cannot justify a wage differential” between male and female employees. (The plaintiff, Aileen Rizo, was a math consultant with the Fresno County, California Office of Education who learned that her male colleagues had been subsequently hired as math consultants at higher salary steps, and she sued for sex discrimination under the federal Equal Pay Act as well as other federal and state employment discrimination laws.)

The late Judge Reinhardt, who was appointed to the Ninth Circuit bench by President Jimmy Carter in 1980 and was considered by many to be the most liberal federal appellate jurist in the country, had authored the opinion, and five other judges on the panel concurred in the judgment. With six of the 11 judges siding with the plaintiff, Judge Reinhardt’s vote was material in creating the prevailing majority. Clearly realizing that this was a potential issue, the court included a footnote in the opinion stating that Judge Reinhardt had “fully participated” in the case and that “the majority opinion and all concurrences were final, and voting was completed” by the panel before his passing.

Fresno County, however, got clever and asked the U.S. Supreme Court to set aside the decision because, among other reasons, “deceased judges cannot decide cases.” On February 25, 2019, the Supreme Court, in a per curiam (unsigned but unanimous) opinion in which only Justice Sonia Sotomayor identified her concurrence, agreed with the County, asserting acerbically that “federal judges are appointed for life, not for eternity.”

The Court observed that when the Ninth Circuit issued its opinion, Judge Reinhardt was no longer an active or senior judge and therefore lacked the power to participate in the court’s decision at the time it was issued. Without his vote, only an insufficient minority of the deciding panel’s judges – i.e. 5 out of 11 – approved the decision. The Supreme Court also noted that there was no rule rendering judges’ votes and opinions immutable at some point before they are publicly released, and that in fact judges can change their positions up until the moment of release. As such, it could not be assumed that even if Judge Reinhardt still possessed a vote after his death, he would not have changed his opinion between the time of drafting and the time of issuance. On these grounds, the Supreme Court vacated the judgment and remanded the case back to the Ninth Circuit for further consideration.

Although the Ninth Circuit’s opinion is no longer in effect, employers within the nine Western states covered by that circuit should not become complacent about equal pay issues. The Ninth Circuit can reconsider the case with a new panel, and given the court’s ideological makeup, it is likely to (re-)adopt Judge Reinhardt’s reasoning. Further, an increasing number of states, including California and Oregon, prohibit employers from asking job applicants about their salary histories and using these histories to determine compensation. Therefore, regardless of the eventual outcome of the Rizo case, employers should ensure that their pay practices are equitable across gender lines, and should proceed with extreme caution regarding applicants’ compensation histories.