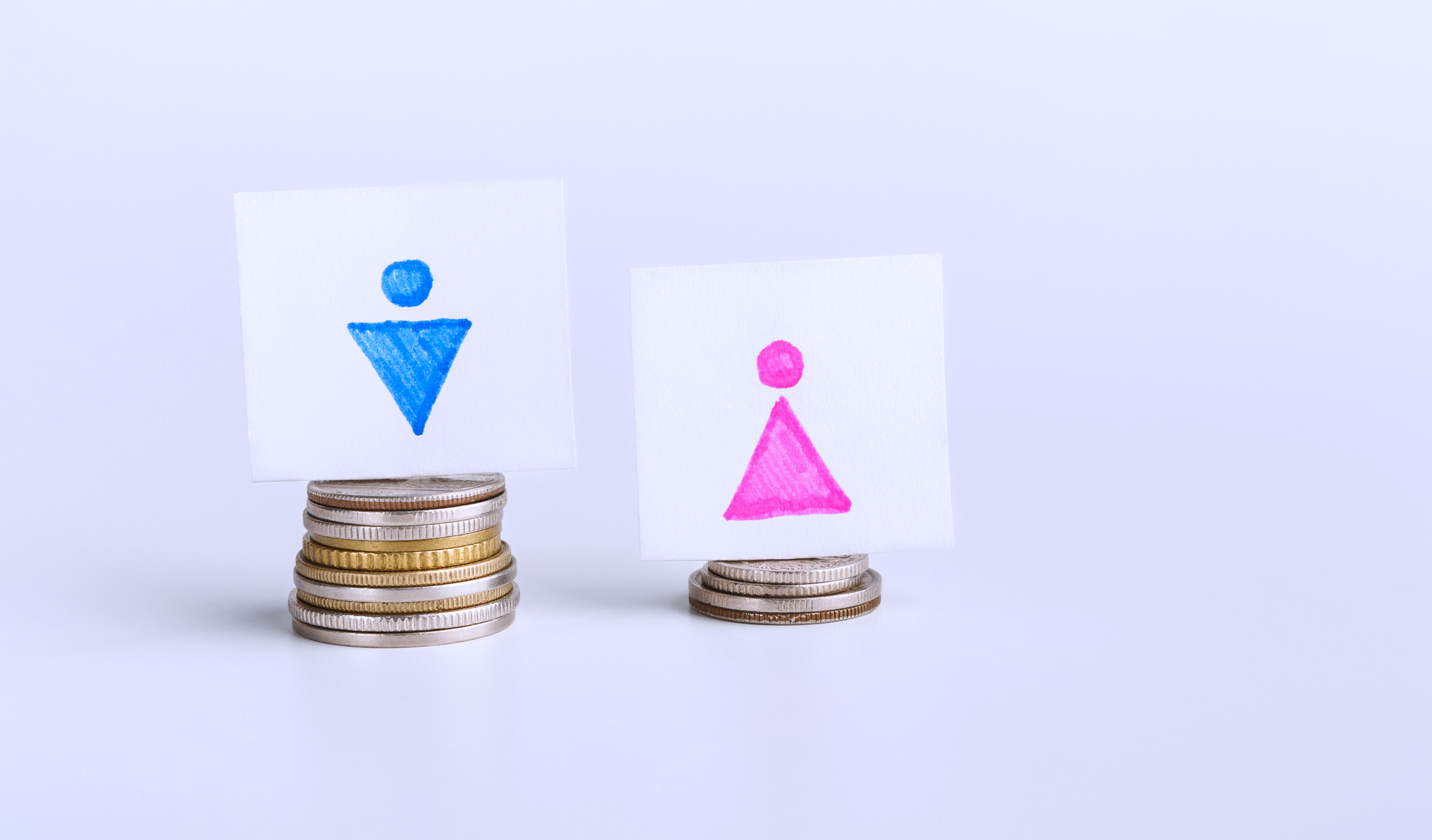 On February 27, 2020, the Ninth Circuit in Rizo v. Yovino held that an employer cannot rely on an individual’s prior salary alone or in combination with other job-related factors to justify a wage disparity between a male and female employee when defending against an Equal Pay Act (EPA) claim. The EPA prohibits employers from paying male and female employees differently for the same work, with a few exceptions, including when a pay difference is based on a “factor other than sex.”

The Rizo case involves a female teacher who sued the school district when she determined that she was being paid substantially less than her male counterparts, even though she had more education and experience. The school district argued that it paid the plaintiff less based solely on her prior salary, which it contended fell under the “any other factor other than sex” affirmative defense. Notably, the school district offered its employees a 5% increase from their most recent prior salary as starting salaries.

The majority explained that “[t]he express purpose of the [EPA] was to eradicate the practice of paying women less simply because they are women. Allowing employers to escape liability by relying on employees’ prior pay would defeat the purpose of the Act and perpetuate the very discrimination the EPA aims to eliminate,” and further reasoned that “setting wages based on prior pay risks perpetuating the history of sex-based wage discrimination.” Therefore, it held that an employer may not rely on prior pay alone or in combination with other job-related factors to meet its burden of showing that sex played no part in its pay determination.

When considering this holding in light of the salary history bans enacted in many states, such as California and Hawaii, its impact may be minimal. These types of laws prohibit employers from inquiring about or relying upon prior pay in setting an employee’s initial salary. However, most of these laws have an exception that applies if the applicant volunteers his or her prior pay.

Employers in Alaska, Arizona, California, Hawaii, Idaho, Montana, Nevada, Oregon, Washington, Guam, and the Northern Mariana Islands should be careful to take the Rizo holding into account in situations where they are aware of an employee’s prior salary, and make sure to have a justifiable reason based on any other factor other than sex – such as experience, education, past performance, and/or training – for setting an employee’s salary. They should not rely in whole or in part on an employee’s prior salary as justification for a wage differential between their employees’ salaries.