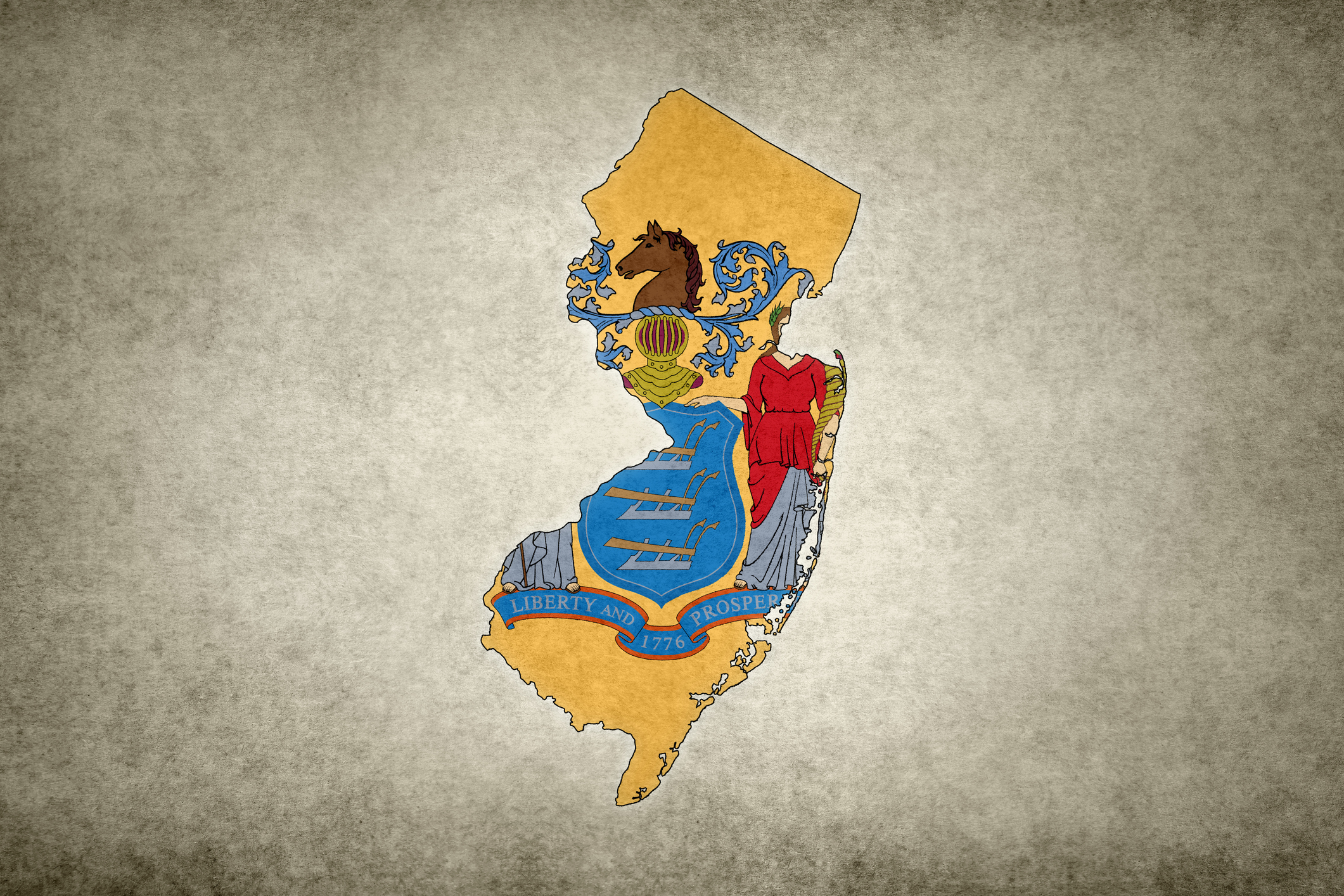 On October 5, 2021, New Jersey Governor Phil Murphy signed into law legislation that provides new protections for persons aged 70 and older under the umbrella of the New Jersey Law Against Discrimination (LAD). The new law is designed to enable older workers to “retire by their own volition” and protect their financial independence. The law is effective immediately.

The LAD already broadly prohibits discrimination and harassment based on actual or perceived race, religion, national origin, disability, gender, gender identity or expression, sexual orientation, and other protected characteristics, including age. The new law expands and eliminates certain provisions of LAD as they relate to those aged 70 and older.

According to Governor Murphy, the law “closes a loophole” that had allowed employers to refuse to hire or promote persons over 70. Employees in the Garden State will now have greater protection as they seek to remain in the workforce into their later years. Nevertheless, mandatory retirement provisions are permissible as to any employee who, for the two-year period immediately before retirement, is employed in a bona fide executive or a high policy-making position, if that employee is entitled to an immediate, non-forfeitable annual retirement benefit from a pension, profit sharing, savings, or deferred retirement plan, or any combination of those plans, of their employer that equals in the aggregate at least $27,000. See N.J.S.A. 10:5-12(a).

The law also removes provisions of the LAD that had allowed certain employers to require those aged 70 and older to retire. Specifically, higher education institutions can no longer require tenured employees to retire at 70, and government employers will face a higher standard for setting a mandatory retirement age. Government employers, who could previously force retirement if they could show that “the retirement age bears a manifest relationship to the employment in question,” now must allow older employees to continue working as long as they can adequately perform their responsibilities. Based on the new law, state employers should be careful to avoid using age as criteria in their employee performance evaluations.

Finally, a person who can prove that he or she was unlawfully required to retire based on an employer’s unlawful imposition of a mandatory retirement age will now be afforded all remedies provided under the LAD, including injunctive relief, job reinstatement, back pay, compensatory damages, punitive damages, interest on lost wages, and attorneys’ fees. Previously, only back pay and interest had been recoverable. This change is significant, as employers face increased potential liability in claims of unlawful mandatory retirement.

For more information on this new law, contact the authors of this post. You can also subscribe to this blog to receive email alerts when new posts go up.